Wadada completes move from Vipers to Azam of TZ

PIC: Former Vipers' player, Nicholas Wadada. (Credit: Michael Nsubuga)
FOOTBALL
KITENDE - Vipers sports club  will start a new season without their skipper Nicholas Wadada.
Over the weekend, Wadada signed a one-year renewable contract with Tanzanian giants, Azam FC.
The Uganda Cranes player who has been arguably the best right back in the local league has been vital for Vipers ever since he graduated from St Mary's Kitende secondary school football team.
The right back has won two league titles (2017/2018 and 2014/2015). He also won the 2015/2016 Uganda Cup and FUFA Super Cup in 2015.
Wadada joins other Ugandan players such as Brian Umony and Brian Majwega who also played for the Azam FC  that finished second in the Tanzania League last season.
Wadada's departure comes after the Venoms signed former SC Villa defender Ibrahim Kiyemba. 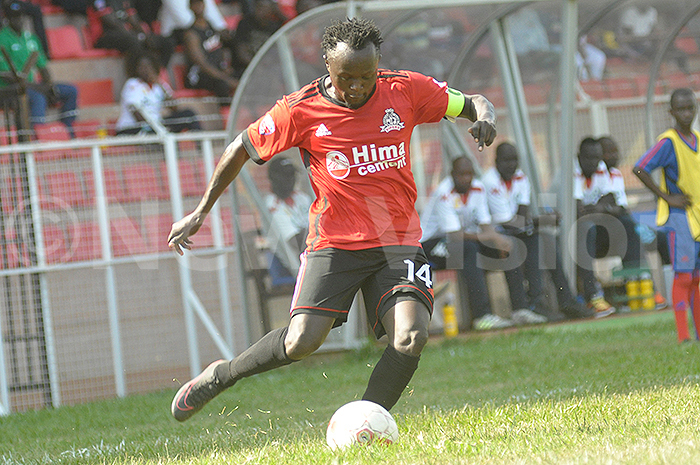 Kiyemba, who replacemented Wadada can also play in any position in the defenseline. He signed a three-year deal with the Venoms.

Kiyemba was joined by Rahmat Senfuka and Ibrahim Ssekedi who were among the first recruits from Police and Buddo SS respectively .
James Alitho, Ismael Watenga, Deus Bukenya, Brian Nkuubi, Duncan Sseninde, Erisa Ssekisambu, Halid Lwaliwa are the other players who are on a verge of leaving Vipers following the expiration of their contracts .

China launches sanctions regime after US moves on TikTok, WeChat