The life and times of Ibrahim Abiriga

The Arua Municipality MP, Ibrahim Abiriga, will be remembered as one of the most cheerful and recognisable politicians, much more for his sense of humour than for his deftness as a legislator in Parliament.

His rise to the limelight started with the symbols he chose to reflect his ardent support for his political party, the National Resistance Movement (NRM) in form of a pervading yellow colour from head to toe.

He wore a yellow cap, yellow shirt and pants and yellow shoes, often bending the extremes between exaggeration and fervent support. Abigira drove a yellow car, slept in yellow sheets, with yellow bedcover and most of his properties were painted yellow

Last year, when President Yoweri Museveni gave Abiriga a pair of sandals donated to him by a supporter, the overjoyed legislator vowed to paint them yellow too. 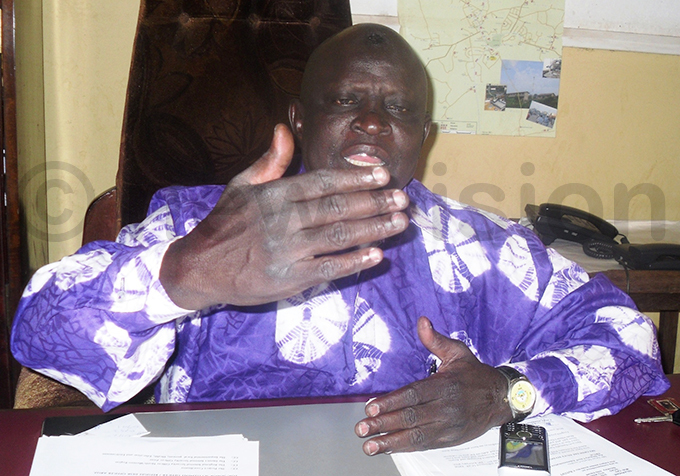 Abiriga leaves a legacy that beguiles the profile of his academic and career achievements. Growing up from humble beginnings, Abiriga sat for his Primary Leaving Examinations (PLE) at Rhino Camp Primary School in 1966. Later in 1973, he obtained a Uganda Certificate of Education (UCE) from Kampala Grammar Secondary School.

Recently, Abigira told the public he had got a second class lower diploma from the Nile Institute.

Abiriga has seen combat days and he leaves behind an illustrious career peppered with a long list of engagements on the battlefield since the early 1970s. Abiriga is sworn in a Arua Municipality MP 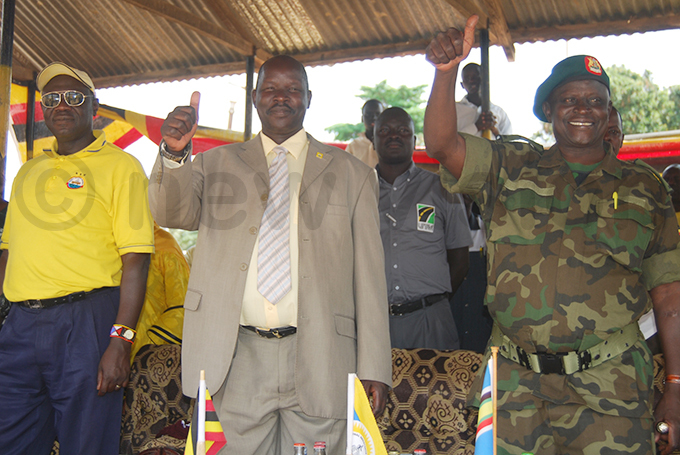 For the next 10 years, he worked as the general manager at Pakuba Lodge. He returned to the army as a fighter in National Resistance Army (NRA) between 1986 and 1988.

Abiriga later joined active politics and was elected the MP for Arua in 2016, a position he held until his untimely death.

Abiriga's subtle appeal and camaraderie with peers created in him a figure that often kept the public guessing, to the extent that it was difficult to tell a stunt from the truth.

When a photo of a man in a yellow shirt easing himself near the entrance of the ministry of finance went viral, Abiriga stirred debate when he admitted he was the man in the unflattering photo. Abiriga (centre) during Eid al Fitri in 2011 in Arua 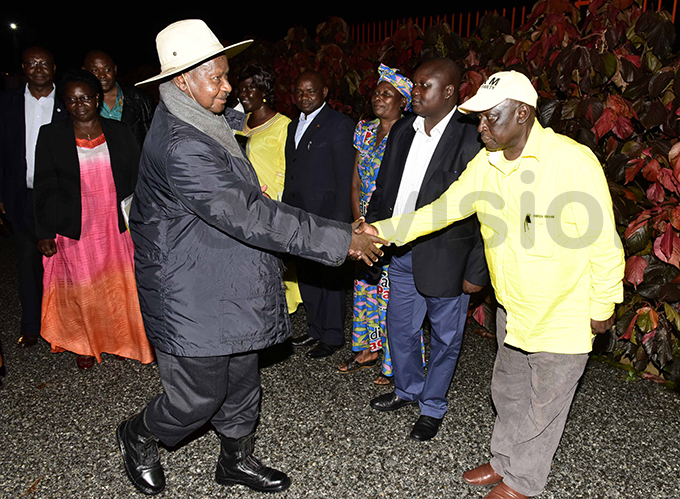 "I was badly off. Should I have kept urine on myself? What is the problem with that?" he told journalists, admitting the offence and scoring both sympathy and scorn from the public.

Last year, Abiriga found himself in trouble when he was dragged to court for allegedly abandoning a child he had with a woman identified as Judith Inzikuru.

Although he initially acknowledged having a relationship with the woman, Abigira denied knowledge of the child, prompting court to order for a DNA test to determine the paternity.

He sarcastically claimed the case was the work of his many political opponents who trying to use the woman to soil his career.

Last year, Abiriga came close to losing his seat, following a petition by one of his political rivals, who challenged the results of the 2016 general election.

Although he was declared winner, his political rival, Museme Mudathir, had kept the drums beating through an appeal against the results. 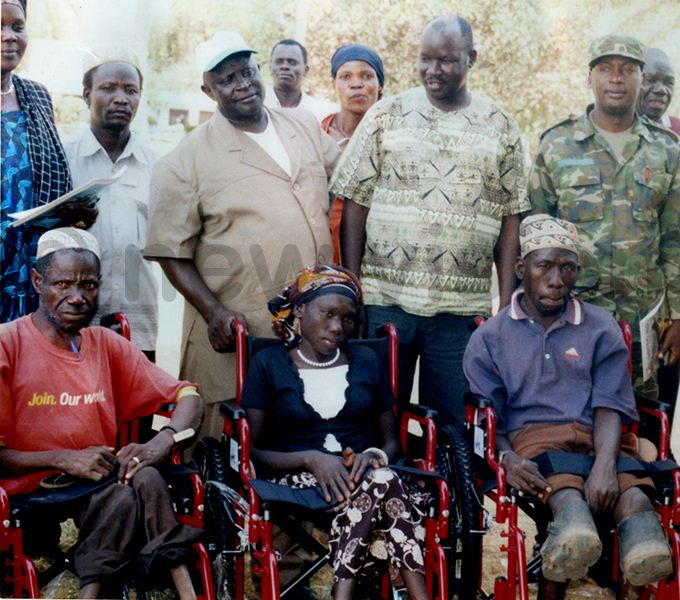 The case moved from Arua High Court to the Court of Appeal, where it was dismissed and Abiriga was declared the genuinely elected MP for Arua Municipality.

Abiriga had been initially disqualified from the race on grounds that he lacked the requisite academic documents, but he was later cleared by the High Court, which certified his candidature.

In October last year, an unknown arsonist attacked Abiriga's house in Arua. It was reported that the attacker set the house ablaze late in the night. It was not clear why Abiriga's house was set ablaze. 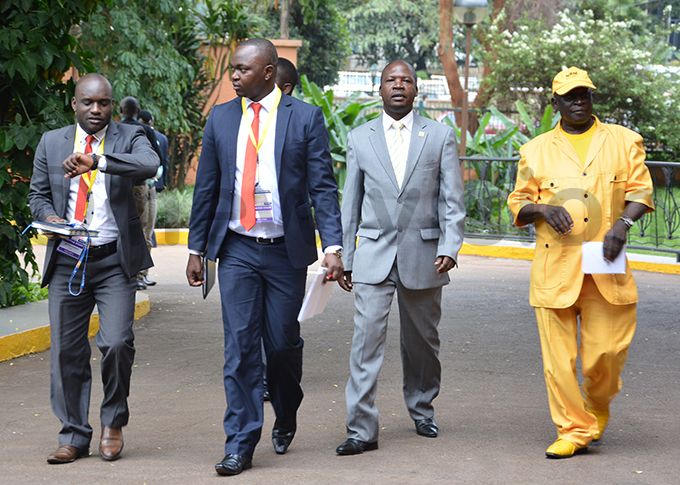