AGAGO- Suddenly he falls off the bench in the queue while waiting for treatment. His head, hands and legs begin to shake. The nursing assistant on duty quickly runs to loosen his shirt while his mother clears the benches to prevent injuring himself. The fits last up to five minutes before he regains conscience and he is taken to see a doctor.

Bosco Oryema, 24 and a resident of JaiPaa village in Akabi parish in Omia anyima sub-county does not fit because he has a fever. But Oryema gets seizures because he has epilepsy, an illness he has battled with since childhood.

Oryema is among the 90 people who last week got free treatment during a five-day mental health camp at St. Ambrosoli Memorial Hospital Kalongo in Agago district.

The camp that started on May 21 and closed on May 25 was conducted by Dr. James Okello, a psychiatrist working at Gulu hospital at the mental unit together with a team of enrolled nurses, assistant nurses, a psychiatric nurse and a clinical officer at St. Ambrosoli Memorial hospital Kalongo in Agago district.

According to Dr. Okello, of the 90 patients who were screened, about 62 people; both children and adolescents, had epilepsy. Other health illnesses that were treated included; 15 cases of alcohol hallucination and seizures following alcohol abuse, febrile convulsions and post trauma stress.

As part of the camp activities, the hospital health workers at the hospital were given lectures on how to identify mental health disorders and manage them well.

The mental health camp organised by Amref Health Africa Medical Service Outreach programme (MOSP) together with the health ministry attracted hundreds of people from Agaga district and the neighboring districts of Kitgum and Pader. 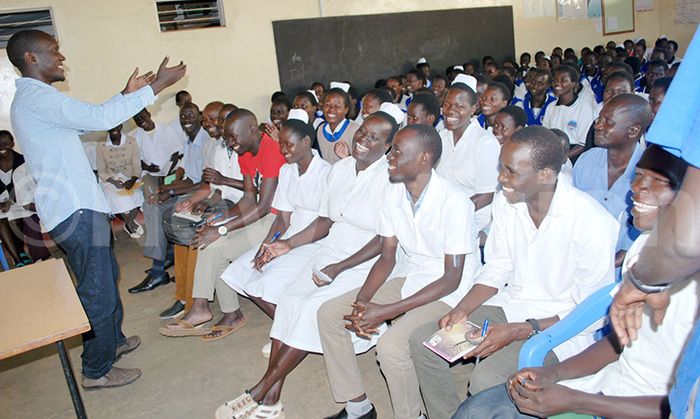 Joshua Okot, a clinical officer working at Dr. Ambrosoli Memorial hospital, said he acquired knowledge and skills on how to handle mental illness patients other than referring them.

Arasista Akullu, a resident of Jai Paa village, Akobi parish Omia anyima sub-county in Kitgum, said the camp has helped to bring the services nearer to the community. It saves us the the transport costs of going to Gulu.

He is quick to say that mental health is a big burden in the district that nobody is talking about.

"We are focusing on malaria, antiretroviral drugs, medicines for tuberculosis and other diseases probably because their mortality is high and they tend to attract funding," Otto explained. 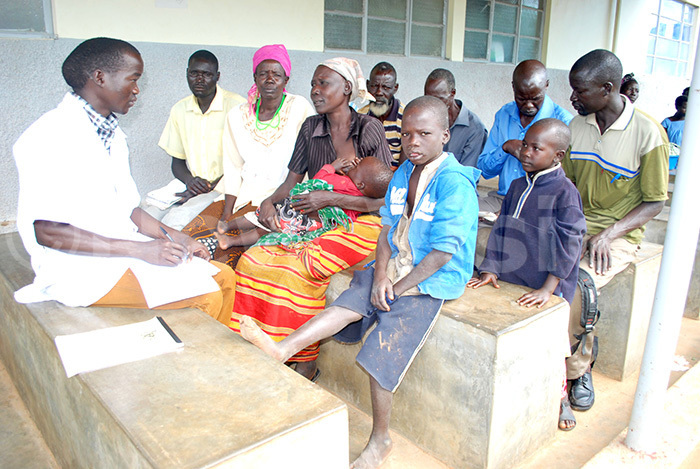 China sentences another Canadian to death for drug trafficking