Also in the same category, Joshua Bagoole won the election for the male representative.

This was during an election process which was held Wednesday at Busoga Square. 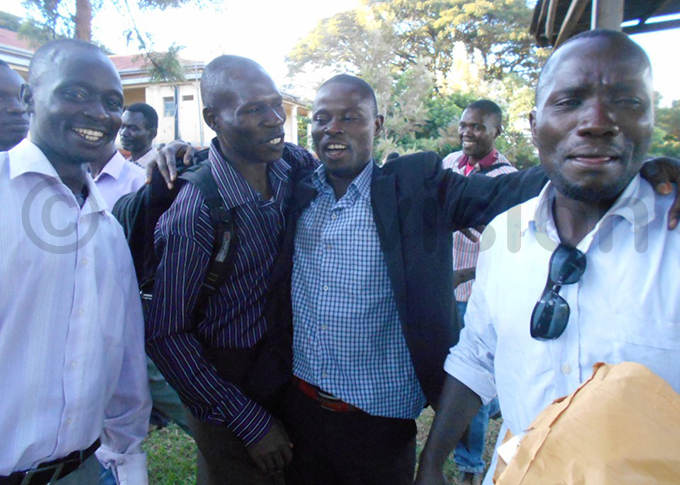 In the men's race Bagoole of FDC polled 117 votes while Moses Baleka of NRM got 70 votes.

Auma who won the newly introduced slot, pledged to liaise with the labour department and sensitise workers, mainly in upcoming industries, about their rights.

British Councils rolls out programme to support I50 schools