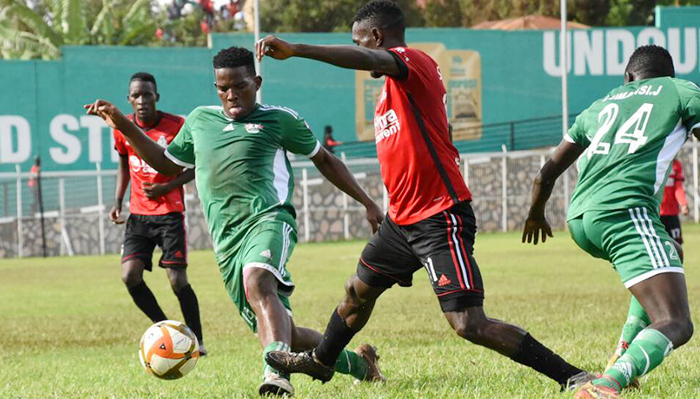 Title challengers and defending champions KCCA meanwhile took the lead against Police FC in Namboole through Allan Okello but, Police was to level the score at the half hour mark and end the first half with a 2-1 lead.
Vipers on the other hand were to level the score at the stroke of half time through Yayo Lutimba.
The hosts were to put three more goals past UPDF who were reduced to 10 men in the second half to lift the trophy. 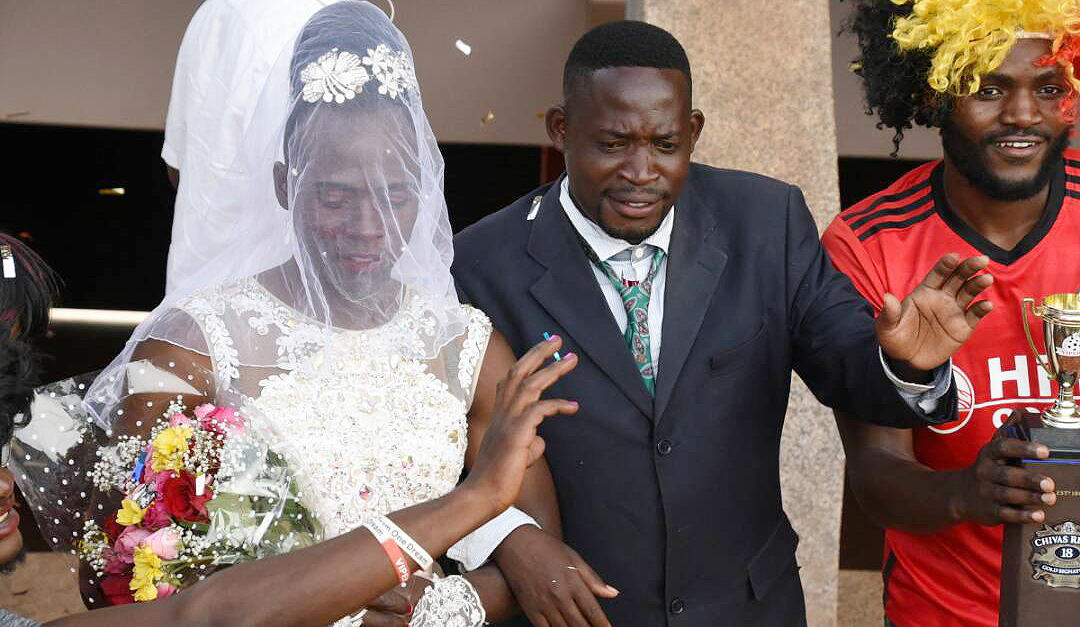 Before kickoff. The Venoms implied to have put a 'ring' on the trophy. 'Kigwaleero.'

Defending champions KCCA FC who needed a win to retain the trophy finished second after they could only manage a two all draw against police FC.
SC Villa finished third. On the other hand traditional football giants Express FC who were candidates for relegation survived the chop following a 0-1 win away at Masavu FC.
Masavu FC, UPDF FC and Proline FC that lost to URA FC 1-2 have all been relegated to FUFA Big League.
Joining top flight football next season is Ndejje University FC (FUFA Big League Champions 2018), Paidha Black Angels FC and Nyamitobora FC.