Drama at Lugogo:  Vipers forced to wait on...
Next Story 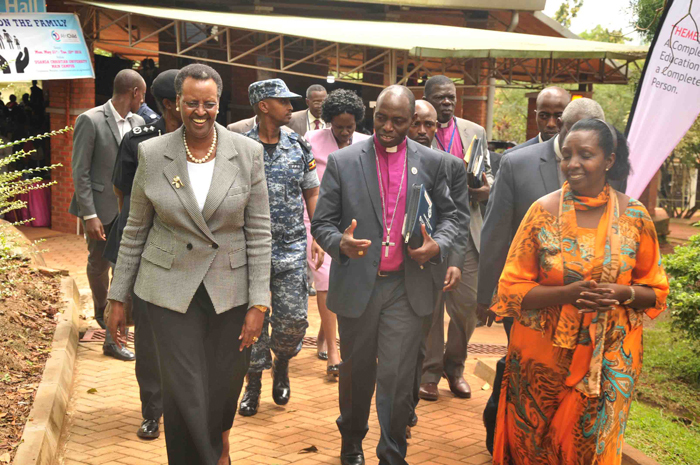 The Minister of Education, Janet Museveni, (left), and the bishop of South Ankole Nathan Ahimbisibwe at the Uganda Christian University, Mukono. Picture by Henry Nsubuga 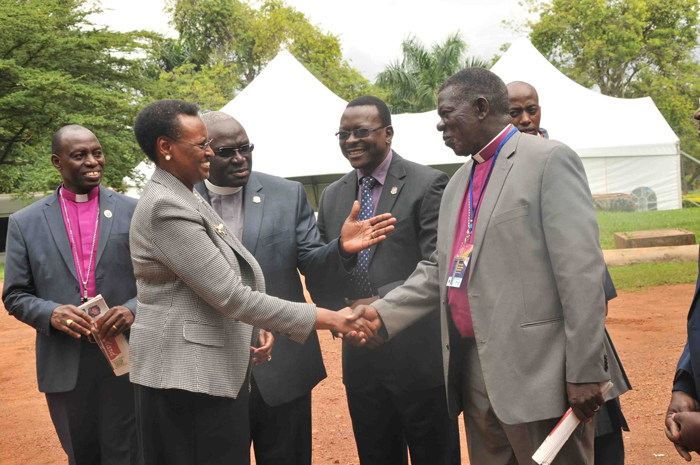 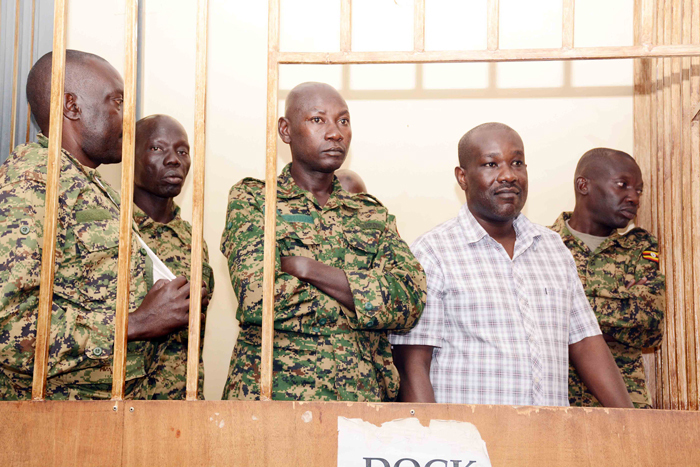 Former Bubulo West Member of Parliament, Tony Nsubuga Kipoi, standing in the dock with five other UPDF soldiers during trial at the General Court Martial in Makindye, on May 22, 2018. Kipoi is charged with treason. Photo by Eddie Ssejjoba 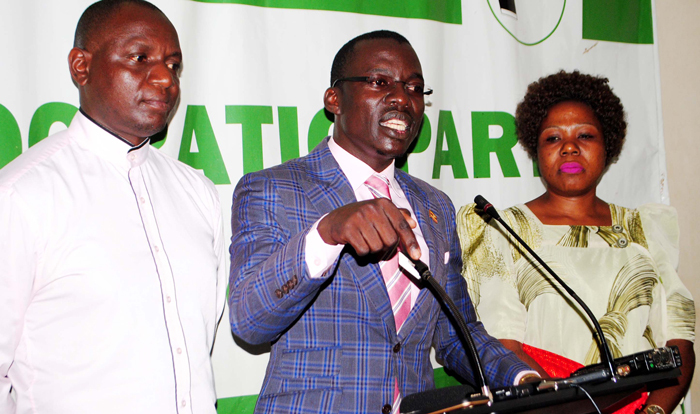 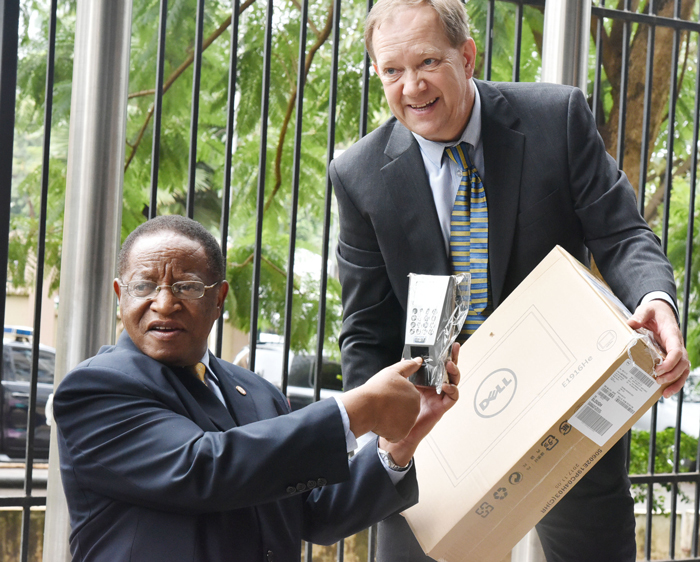 Professor Ezra Suruma(L), the head of Prime Minister's Delivery Unit, receives  from  Adrian Green, Team Leader for Growth and Economic Mangement, DFID  some of the Biometric data gadgets  donated by the United Kingdom Department for International Development to monitor and record health workers' attendance in 20 districts in eastern Uganda. This  was at the Prime Minister's Office in Kampala on Tuesday 22 May 2018. Photo by Roderick Ahimbazwe 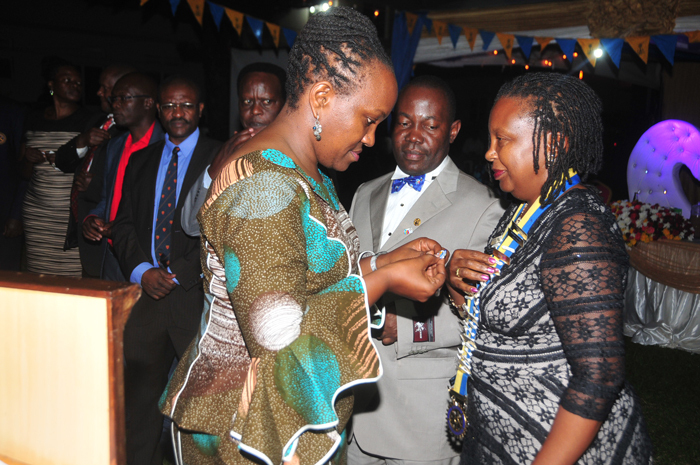 Jacqueline Asiimwe (middle) preparing to pin a Lapel pin onto Dr. Susan Kikira (right) who was installed as the new President of the Rotary Club of Jinja on Saturday. Looking on is Francis Kimera (2nd right) the out going President. PhotoS by Donald Kiirya 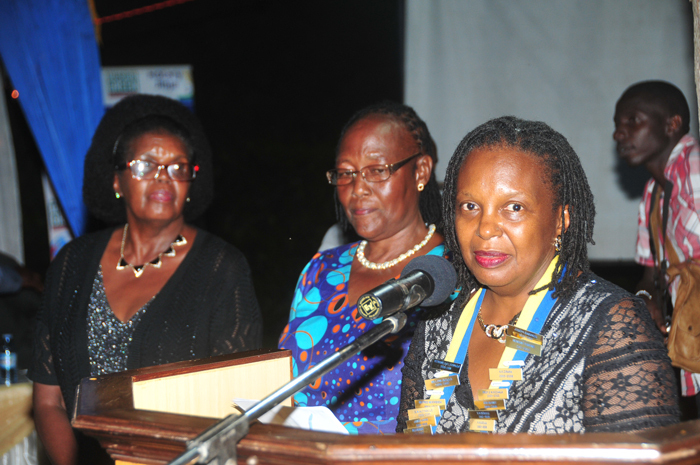 Dr. Susan Kikira (right) who was installed as the new President of the Rotary Club of Jinja on Saturday giving her first speech at Crested Crane Hotel. 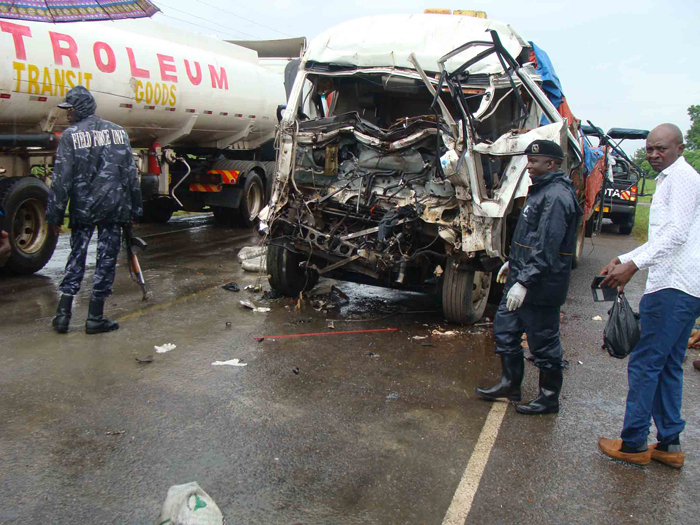 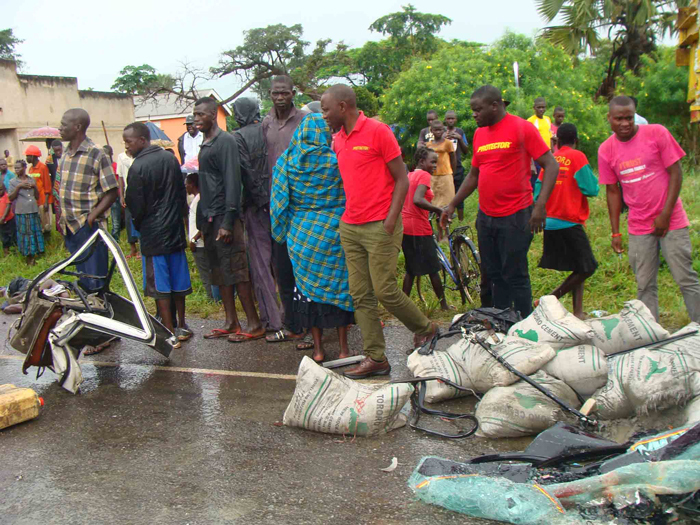 Residents at the accident scene