At the request of broadcasters, FIFA has proceeded with some changes in the initial program. Time schedules have been modified to satisfy as many people as possible.

At the request of broadcasters, FIFA has proceeded with some changes in the initial program. Time schedules have been modified to satisfy as many people as possible.

Discover the programme of the 5 qualified from Africa: Egypt, Morocco, Nigeria, Senegal, Tunisia.
64 matches, 32 countries dreaming of the top of the world, a month of competition and millions of pairs of eyes turned to Russia, theatre of the biggest international sporting event of the 2018 vintage: since Friday and the draw in Moscow, the next 2018 World Cup (June 14-July 15) has entered a more concrete phase. In a month, the football world will be heated white.
Meanwhile, some touches have already been affected. At the request of broadcasters, FIFA has proceeded with some changes in the initial program. Time schedules have been modified to satisfy as many people as possible.
The African representative, that is Egypt, Morocco, Nigeria, Senegal and Tunisia, know what awaits them, even if Germany is the favourite for the title. 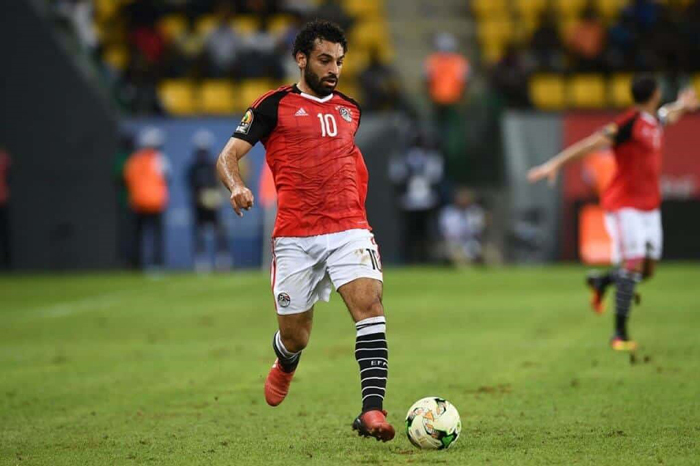 As culture demands, the hosting country - Russia - will play the first match of the competition (against Saudi Arabia). Egypt will then have the honour of playing the second match of this world cup.
And the Pharaohs will have a tough fight, as they will face the group A favourite: Uruguay, who have two goal poachers Edinson "El Matador" Cavani and Luis "El Pistolero" Suarez. Then Egypt will confront Russia, cheered by its public. The Egyptians therefore have to be ready right from the beginning of the competition to be qualified - if it is not already done - during their last group match against Saudi Arabia.
• Egypt-Uruguay in Ekaterinburg | Friday, June 15 (5pm local time, 12:00 GMT)
• Russia-Egypt in St. Petersburg | Tuesday 19 June (9 pm local time, 6 pm GMT )
• Saudi Arabia-Egypt in Volgograd | Monday, June 25 (5 pm local time, 2 pm GMT) 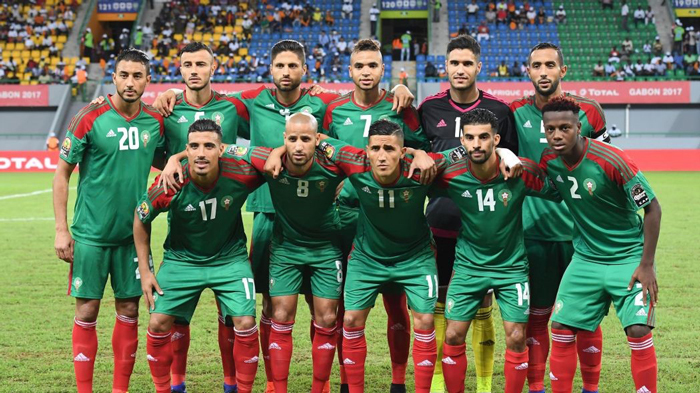 Morocco, a little col before Everest

In falling in Group B, the Lions of Atlas, have known quickly during the draws that they will be facing two monsters in June. To that end, Morocco will face Portugal, champion of Europe, and Spain.
The draw gave them at least a little advantage, according to most bookmakers: a first match against Iran, a team below the level of the two European giants. If the men of Hervé Renard manage this match well, they will have a strong argument during the contest against the Iberians.
• Morocco-Iran in Saint Petersburg | Friday, June 15 (6 pm local time, 3 pm GMT)
• Portugal-Morocco in Moscow [Loujniki stadium] | Wednesday 20 June (3 pm local time, 12:00 GMT)
• Spain-Morocco in Kaliningrad | Monday, June 25 (8 pm local time, 6 pm GMT)
Informations on Twitter Ads and confidentiality 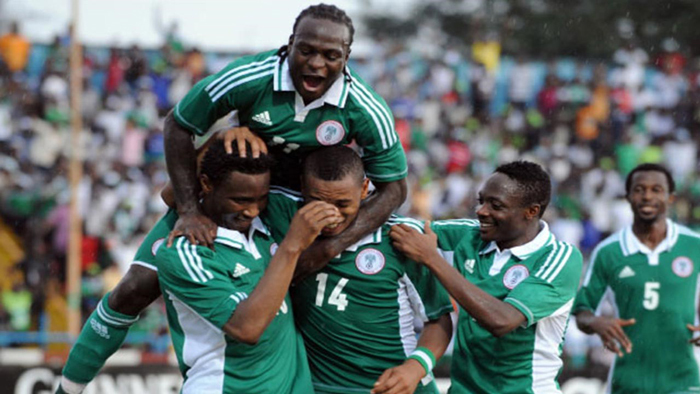 Nigeria will finish against Messi and CIE

For the 5th time in its 6 participations in the World cup, Nigeria will face Argentina in the group stage (Group D). But the meeting between the Super Eagles and the vice world champions will take place by the end of June.
The head coach Gernot Rohr and his team will start against Croatia of players Luka Modric, Ivan Rakitic, Ivan Perisic and Mario Mandzukic. Then they will face up against the surprising Icelanders.
Before then, why not, achieve the feat against Argentina. Genting Bet odds on qualify to qualify: 23/10.
• Croatia-Nigeria in Kaliningrad | Saturday 16 June (9 pm local time, 7 pm GMT time)
• Nigeria-Iceland in Volgograd | Friday, June 22 (6 pm local time, 3 pm GMT)
• Nigeria-Argentina in St. Petersburg Tuesday, June 26 (9 pm local time, 6 pm GMT) 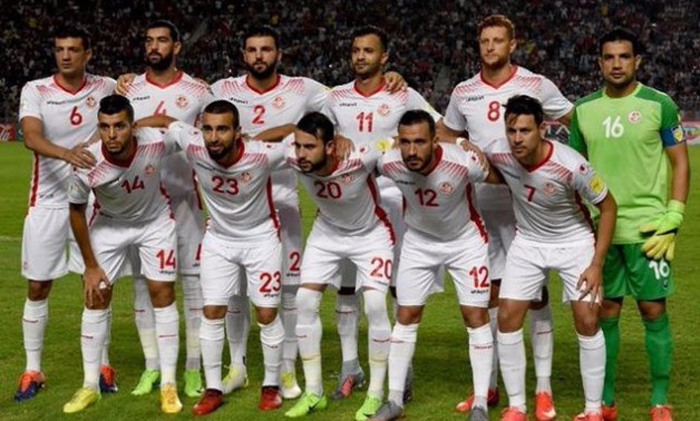 Tunisia in an uphill task right from the get go

Just le Morocco, Tunisia faces two European giants in Group G. The Eagles of Carthage face Belgium and England. And it is against these two countries that the Tunisians will contest their first two matches. Panama, the underdog of the group, will come in in the third match.
A calendar which does not favour Tunisia, who would have loved to face the South Americans earlier in order to hope to play their qualification after. A qualification would clearly be a bonus, as odds play against them.
• Tunisia-England in Volgograd | Monday 18 June (9 pm local time, 6 pm GMT)
• Belgium-Tunisia in Moscow [Spartak stadium] | Saturday 23 June (3 pm local time, 12:00 GMT)
• Panama-Tunisia in Saransk | Thursday, June 28 (9 pm local time, 6 pm GMT) 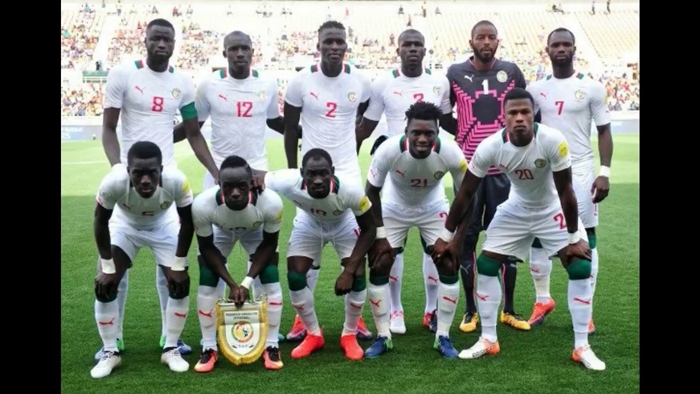 Senegal will start with Poland

Double repetition for the Lions of Senegal? In 2002, for their first World Cup, Bruno Metsu's men confronted a European country - France - and won the match. Aliou Cissé was on the field with the captain's band.
This time around he is on the bench, in the gears of a coach, and him and players will start against a European country: Robert Lewandowski's Poland (Group H). Then they will face Japan and finsish up against Colombia.
• Poland-Senegal in Moscow [Spartak stadium] | Tuesday 19 June (6 pm local time, 3 pm GMT)
• Japan-Senegal in Yekaterinburg | Sunday, June 24 (8 pm local time, 3 pm GMT)
• Senegal-Colombia in Samara | Thursday, June 28 (6 pm local time, 2 pm GMT)

Notice from Petroleum Authority of Uganda