Vipers extended their lead at the top of the table with a 3-2 victory over KCCA at St Mary's Kitende in the Azam Uganda Premier League.

KCCA come third on 48 points.SC Villa who were not in action today face Mbarara City on Saturday away at Kakyeka stadium. 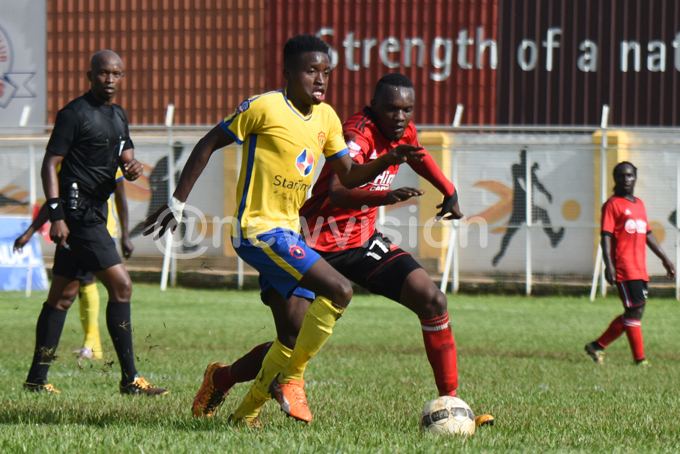 KCCA's Okello tries to go past a Vipers defender

Milton Karisa scored a double before Erisa Ssekisambu added the other for Vipers. Muhammad Shaban scored a brace for KCCA as he moved joint top of the scoring charts with Bright Stars' Nelson Senkatuka at 12 goals.

This was Viper's second game without their head coach Miguel Da Costa and goalkeeper James Alitho who were given a four match ban by FUFA Competitions Disciplinary Panel for attacking match officials. 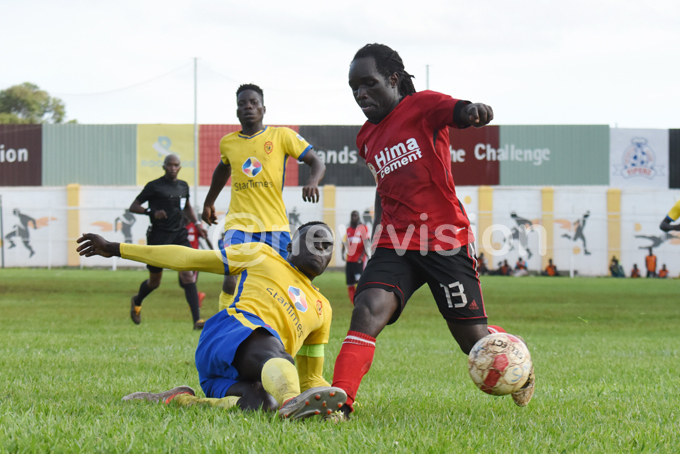 Elsewhere, Police went down 5-0 to Onduparaka at Mandela National stadium, Namboole. Viane Ssekajugo scored a double before Moses Ndawula, Hassan Mohammed and Ezra Bida added the other goals for the West Nile side.

Uganda has ingredients for development - Museveni