The victory saw the Mbarara based side move to 48 points.

The victory saw the Mbarara based side move to 48 points.

Nyamityobora became the first club to get promoted to the Azam Premier League after the beat rivals Kitara 2-1 in the FUFA Big League. 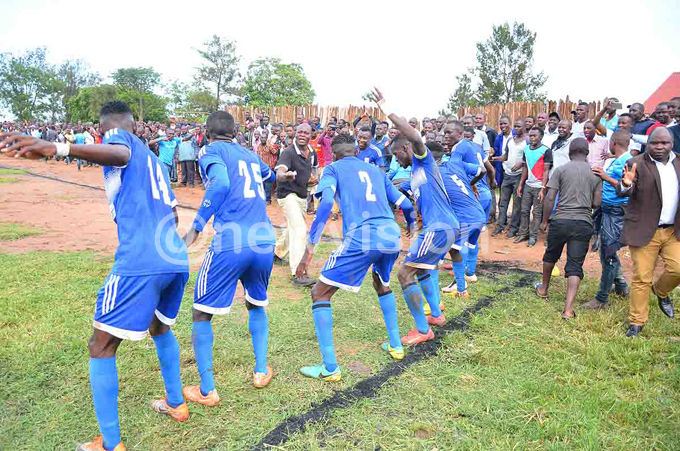 The victory saw the Mbarara based side move to 48 points to top the Rwenzori Group, and 10 points above second placed Kitara.

Nyamityobora becomes the second team from Western Uganda to get promoted to the top league. The other is Mbarara City. 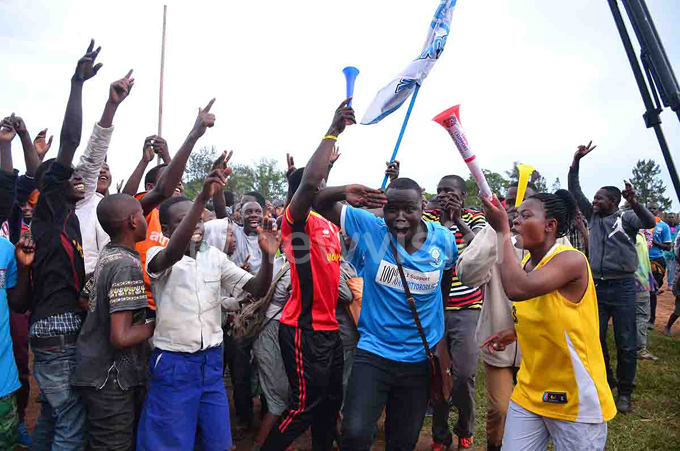 At the end of every season, table leaders automatically qaulify to the topflight.

I cannot bow down to critics - Katikkiro

Buganda embarks on completing its projects