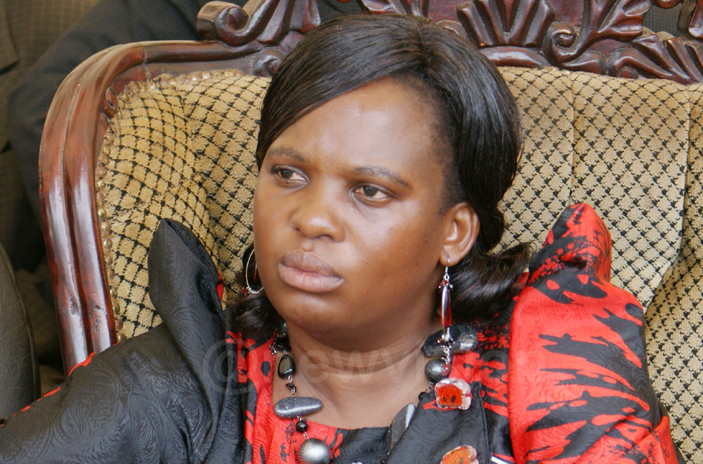 Cabinet has reviewed the proposed Landlords and Tenants Bill, which is expected be tabled to Parliament next month.

The review comes in hardly two weeks after state minister for housing, Dr Chris Baryomunsi announced that Cabinet had approved the tabling of the Bill that, among others, restricted payment of rent in local currency, bars landlords from increasing rent beyond 10% in a year and prescribes jail sentence for landlords who unlawfully evicts tenants, among others.

Under the new review, it will not be necessary for a landlord who seeks to evict a tenant to first go to court, but use the existing local leadership and the Police to carry out evictions. The cabinet has also allowed landlords to charge tenants rent in dollars, but clearly noted that there should be mutual agreement between the two parties.

Lands Minister Betty Amongi told New Vision that the Cabinet had reviewed different sections of the Bill after receiving complaints from landlords.

“Under the proposed Land Bill, we had made it mandatory for rent to be paid in local currency, but when we met, it was agreed that this should be reviewed, especially in light of the fact that most landlords claimed the money used in construction of the houses was borrowed in dollars, at a lower interest rate and they were expected to pay back in the same currency,” Amongi noted.

She also noted that they had made changes to the Bill in order to make the tenants pay for minor damages incurred during the period of the tenancy agreement.

“Issues like broken window pane can be fixed by the tenant while the landlord can repair leaking roof,” she said.

Amongi said the Bill was expected to be tabled before Parliament next month.

Hamis Kiggundu, the proprietor of Ham Shopping Centre at Nakivubo, a Kampala suburb, said the economy has its own determinant factors and the Government should not intervene in the rental business.

“The cost a landlord invested in purchasing the piece of land and the amount used in construction determines the price that will be demanded inform of rent.

If I have borrowed money from the bank in dollars and I am supposed to pay back in dollars, its only proper that I charge in the same currency.

Besides, most of us prefer borrowing at the dollar rate, which is slightly lower,” he noted.

On Friday, Amongi met several landlords and property owners who expressed their disappointment with the Government, especially on the issue of forcing the landlords to provide written receipts and contracts to their tenants.

“Our investigations have revealed that most of the landlords do not give out receipts and also do not have rental agreements with their tenants,” Amongi said.

If passed, the Bill will repeal the current Rent Restriction Act of 1959 and the Distress for Rent (Bailiffs) Act of 1933.

Kampala City Traders Association spokesperson Isa Sekitto told Sunday Vision that the Bill was long overdue and that the traders in downtown
Kampala had been harassed by arcade owners, who hiked rent unnecessarily and also forced traders to pay in dollars.