Although he is in great pain, Omodoi can be considered to be lucky because the other three boys, who were with him, died on spot.

Although he is in great pain, Omodoi can be considered to be lucky because the other three boys, who were with him, died on spot.

Eliya Omodoi, a 13-year old boy who lost his legs in a bomb explosion is seeking financial assistance to save his life.

Omodoi, a double orphan, was involved in the bomb accident at Katikekile village, Tapac Sub-County, Tepeth County, Moroto district, on February 26. He is currently being treated at Moroto referral Hospital. Although he is in great pain, Omodoi can be considered to be lucky because the other three boys, who were with him, died on spot.

According to Stephanie Adupa, the woman Councilor for Tapac Sub-county, the accident happened at Katikekile, around 5pm.

"Eliya was grazing cattle, together with his friends namely Loru, 12, Otanyang, 12, and Angella, 12, who were all children of Mr Lokomolitodor. As they grazed their cattle, the three boys saw something which looked like a can. They took the cows back to the kraal and returned. They then picked the gadget and started playing with it. 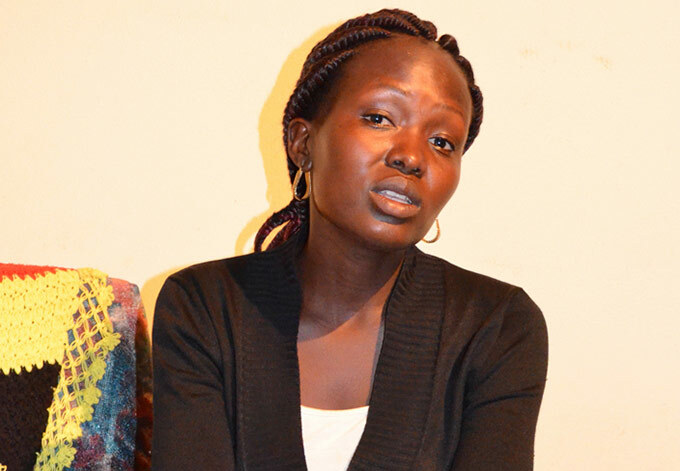 "As they hit the device, it exploded at them. It was a very scarely explosion. The bodies of Loru, Otanyang and Angella were dismembered into small pieces, which the medical workers could only pack into bags. Eliya's legs were also totally shattered, but he didn't die, atleast. We think that the accident was due to the negligence of the soldiers at Katikekile because the place where the bomb detonated was very near the army detach."

Adupa said that after the accident, she worked hand in hand with the district health workers and took Eliya to the Catholic Health Center at Matany, from where he was referred to Moroto Hospital, where he is being treated.

Unfortunately, Eliya lacks money for treatment. So far only the Catholic priests of Tapac parish have given him some help.

"I have been relying on the financial assistance from the Missionaries of Africa at Tapac parish to pay Eliya's medical fees. But of course they are also just struggling to get us the little money which is also very insufficient. I have contacted the district leaders but they haven't responded accordingly.

"I request anybody, or any organisation which can come in and give a helping hand to Eliya, to do so in haste. Whoever wants to help Eliya can contact the Missionaries of Africa, also called the White Fathers at Lourdel House, Nsambya (in Kampala) or at Tapac Catholic parish. You can also contact me directly on Telephone number 0785332801."