Namilyango College will face off against Makerere College (MAKOS) at the schools rugby under 19 finals on Saturday at Kyadondo rugby club. 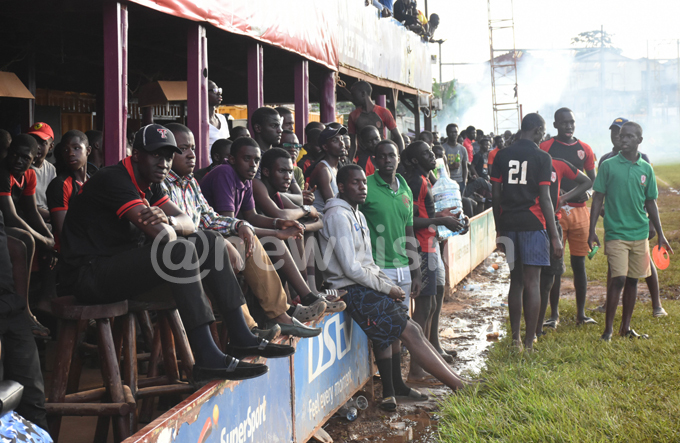 Makerere College dispatched St. Marys College Kisubi in a hard fought game that was decided by a penalty scored in the first half.

The pressure was on for Kisubi to overturn the score line and take the reins from their rivals, but they failed even though they tried to pile as much pressure as they could.

Compromised by the nature of the pitch due to the  downpour, the flow of the games was not the best and handling errors cropped up into the matches.

After his sides victory, Makerere college coach Richard Lumu credited his team for scrapping by after they took an early lead.

"Defence wins you games and the boys played their hearts out. Now we expect Namilyango in the final and I see us winning," he said ahead of the final.

Namilyango had a much difficult challenge against Budo's U-19 after the latter took an early lead in the first half.

The onus was on the Ngonians to prove themselves and it took them up to the tail end of the match to take advantage of an error to score their try.

The conversion was converted and a penalty meant that the match finished 10-3.  SMACK will face Budo in the U-15 final while Namilyango will challenge SMACK in the U-17.

The education system needs more than a UNEB review