Hoima Bishop to visit Christians in Kampala
Next Story

KAMPALA - The Government has been advised to avoid institutionalising children, but create avenues of taking care of them from their respective families and communities.

The director of the International Center for Child Health and Development (iCHAD), Prof. Fred Ssewamala, said the practice of keeping children in homes was not sustainable.

He suggested that instead, the government and other child-based organisations should target providing services and care for needy children in their communities other than keeping them in institutions.

iCHAD is a family-based economic empowerment intervention for children orphaned by AIDS in Uganda. 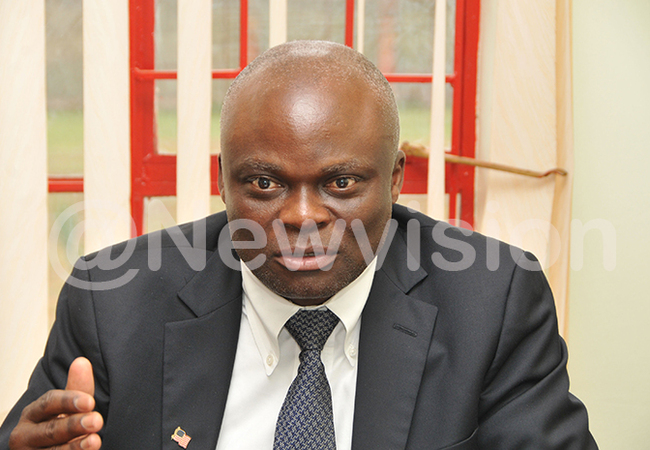 Ssewamala made the remarks during a meeting with the directors of the Uganda North American Youth Development Association (UNAYDA) in Mutundwe, Kampala district recently.

UNAYDA, which is managed under the gender ministry, provides skills training to urban young women and girls. The girls learn skills including bakery, sewing and hairdressing.

However, Ssewamala was concerned about lack of facilities to effectively train the girls.

He said there was need to mentor girls and connect them to various individuals, groups and institutions where they can push their dreams and put them into practice before they go out in the field.

Ssewamala pledged to partner with the institution and help them to write proposals for grants. In addition, he pledged to provide scholarships for some graduates to train as researchers and programmers. 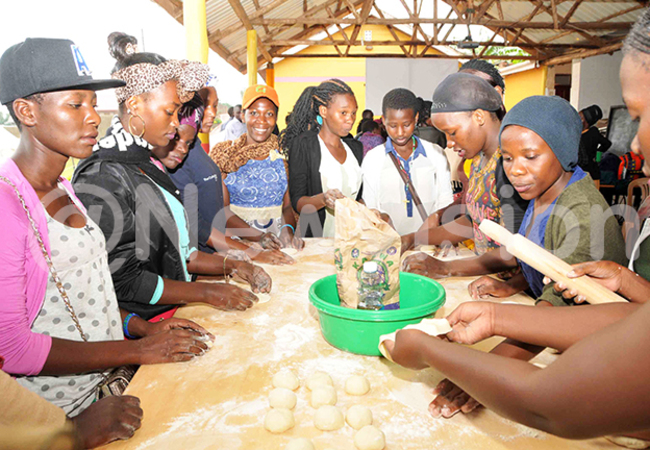 Girls learning how to bake

Humphrey Mutebi, the executive director of UNAYDA said the center, which was launched by President Yoweri Museveni, aims at giving child protection and providing employment to the youth through empowering them with skills and mindset change.

He said the association aims at providing out-of-class practical skills to young people. However, Mutebi said their programmes are affected by lack of funding.

He appealed to organisations to partner with UNAYDA in order to support the vulnerable youth.