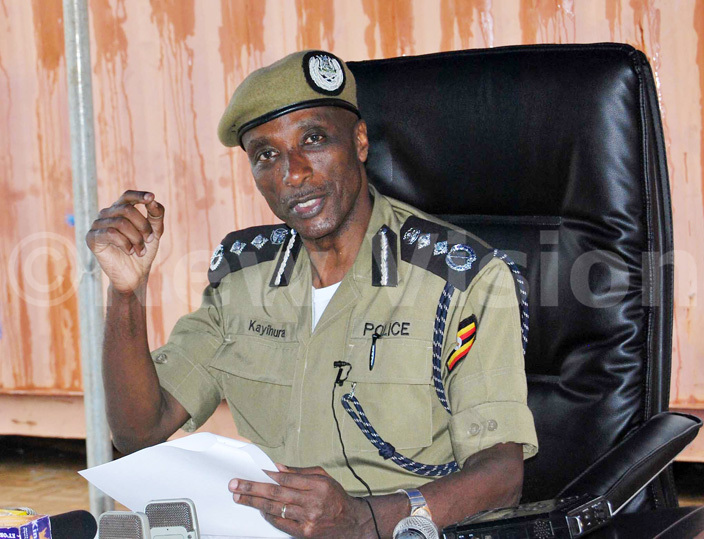 Although efforts to reach the Police spokesperson, Emilian Kayima, for a comment failed, sources said Ochola wrote to senior officers, among them Police directors, inviting them to the handover ceremony set for 10:00am at the Police headquarters in Naguru, Kampala.

In changes announced on March 4, President Yoweri Museveni replaced Kayihura, who had served for 12 years, with his deputy, Ochola.

Uncertainty surrounds operations of critical services such as patrols, ambulances and rescue operations, since the Police has been hit by a
fuel crisis resulting from billions of shillings owed to service providers.

Sources said the Police owes one of the fuel distributors sh4b and they had since suspended supplies to the force until the debt is settled.
A fortnight ago, during the Police council meeting, Kayihura said the force was grappling with a debt totalling sh125b. He requested the
finance ministry to relieve the force by settling it.

Kayihura said the force had considered down-sizing and would only fund three offices this quarter: funding sting operations, community policing and building sub-county Police stations out of the over 20 directorates and specialised units.

Funding of the three offices would leave close to 95% of the Police units without money.

It is not clear how the rest of the directorates would carry on their activities without funds this quarter.