Over 600 residents of Konge receive free t...
Next Story

HOIMA - The Government will be forced to deploy security operatives to guard Bugoma forest in Hoima district, if the refugees do not stop cutting down the trees, the Kyangwali refugee settlement commandant, Jolly Kebirungi, has said.

"Deforestation is on the rise in Bugoma, there is need to come up with alternative sources of energy or else security forces will be deployed to guard it," Kebirungi said.

Kebirungi (pictured right) was speaking to journalists who had visited the refugee settlement in Hoima to assess the impact of the cholera outbreak, which had resulted in the death of 22 refugees last.

The visit was organised by Uganda Red Cross Society (URCS).

During the visit, New Vision found refugees cutting trees for building shelters and for firewood.

According to the refugees, they cannot suffer yet there is a forest next door.

With the influx of refugees, the forest is under threat as some parts have been depleted for both construction of shelters and agriculture. 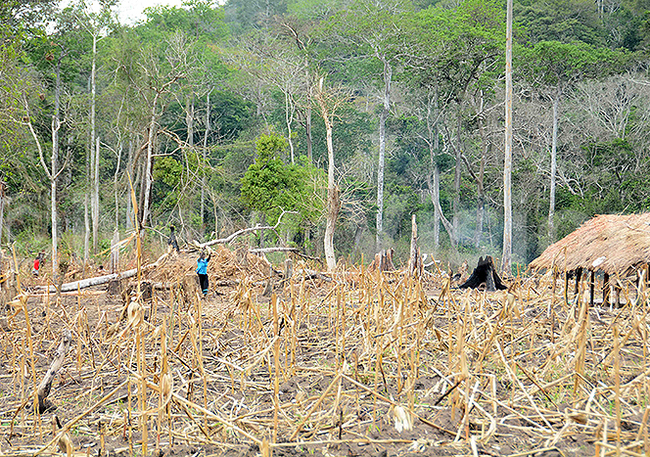 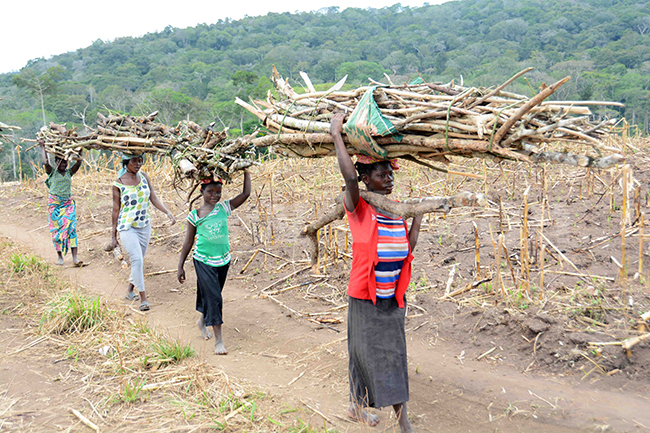 Kebirungi urged the refugees to use bricks to conserve the forest from being depleted.

She called on partners to come up with alternative sources of energy, such as briquettes in order to mitigate tree-cutting, adding that authorities should lobby for seedlings so that the refugees can plant more trees to replace those they have cut down. 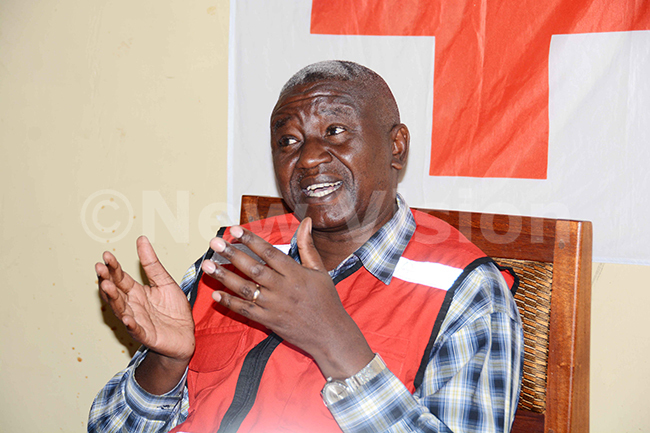 Kwesiga stressed that tree cutting is a silent disaster

Robert Kwesiga, the secretary general of Uganda Red Cross Society, said the forest cover had been reduced due to the impact of climate change.

He noted that whenever there is a big population in an area, there is pressure on the available resources, resulting in the cutting of trees.

Kwesiga called on state and non-state actors to provide services that protect environment and innovate alternative sources of energy because cutting down trees is a silent disaster.

Journalist of the year crowned at USPA fete