Student kills parents at US university, remains at large: officials

A Lansing Forensic Laboratory truck is parked outside of Campbell Hall, where a shooting took place at Central Michigan University on March 2, 2018 in Mount Pleasant, Michigan. Rachel Woolf/Getty Images/AFP

A university student fatally shot his parents on his school campus Friday in the US state of Michigan before fleeing and setting off an hours-long manhunt, officials said.

James Eric Davis, described as a university student, remained at large. He was accused of killing his father, a police officer, and mother in a shooting inside a dormitory building in what a university police spokesman described as a "family-type domestic issue."

There were no other casualties.

The college campus in the city of Mount Pleasant in central Michigan was on lockdown hours after the 8:30 a.m. (1330 GMT) shooting, as federal, state and local law enforcement searched for Davis using helicopters and police dogs.

Heavily armed officers fanned out throughout the city, and residents and students were asked to stay inside and lock their doors.

University officials announced at 3:00 p.m. (2000 GMT) that students were finally being escorted out of buildings by police.

"Uniformed officers are beginning to assist individuals in leaving campus buildings. Officers will be going building to building," the university said in a statement.

Davis, who was a resident of nearby Illinois state but attending college in Michigan, was known to law enforcement.

Police took him to a hospital the night before for what was believed to be a "drug-related type of incident -- an overdose or a bad reaction to drugs," campus police spokesman Larry Klaus told a news conference.

He was then released to hospital staff, Klaus said.

An Illinois state legislator identified Davis's victims as his parents, who lived in a Chicago suburb. 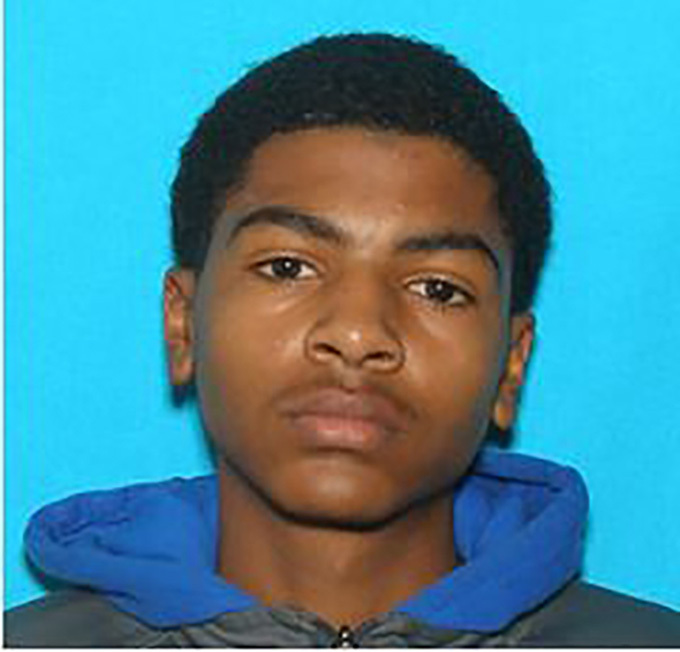 "My sincerest condolences go out to the family of Bellwood Police Officer James Davis Sr and his wife who were shot and killed."

It was unclear what kind of weapon Davis used or how he acquired it.

The state of Michigan allows for the concealed carrying of a handgun with a permit, but Central Michigan University does not allow guns on campus.

The reaction to the shooting was swift Friday morning, with multiple alerts going out on social media and mobile phones within minutes of the incident.

With one day left before residence halls were scheduled to close for spring break, parents seeking out their children were told to go to a staging area at a nearby hotel.

The shooting came amid a renewed debate over pervasive gun violence and law enforcement's role in stopping potential shooters, which was sparked when a teenage gunman killed 17 people at a Parkland, Florida high school two weeks ago.

Accused gunman Nikolas Cruz had a history of run-ins with law enforcement, which have faced scrutiny over their failure to intervene despite multiple warnings.

President Donald Trump has called for training and arming some teachers, tougher background checks and a potential increase to the minimum age for rifle purchases.


But the powerful National Rifle Association gun lobby said that Trump was opposed to gun control after meeting with him on Thursday.