Interestingly, athletics is Uganda’s most successful sport with many superstars.

Interestingly, athletics is Uganda’s most successful sport with many superstars.

After the huge crowd that turned up for the World Cross-country at Kololo last year, you would expect subsequent athletics events to be well attended.

That is however not the case. Athletics continues to have some of Uganda's most poorly attended events.

You only have to attend any national trial to realise that the sport is in dire need of crowds.

I happened to cover the National Cross-country in Jinja on Saturday and it was no exception.

The small crowd comprising of largely athletes and officials was testimony that the governing athletics body hasn't cashed in on huge exposure the sport enjoyed last year.

Interestingly, athletics is today Uganda's most successful sport with many superstars.

Athletes like Stephen Kiprotich, Joshua Chepetegei and Moses Kipsiro are big attractions internationally, but back home, they just pass for ordinary citizens. 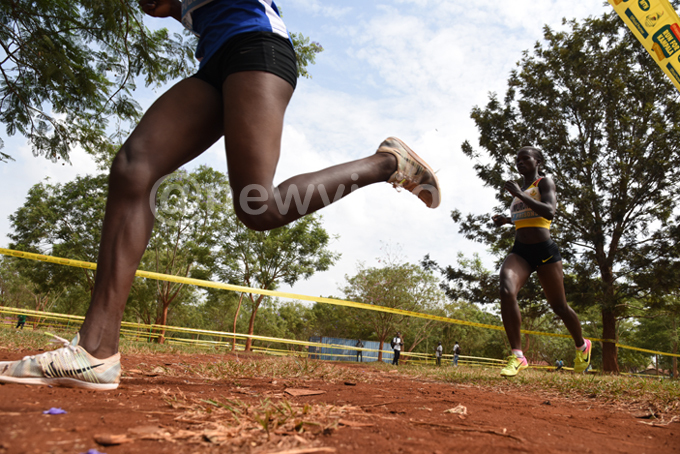 Instead it is these stars' respective international managers that seem to be enjoying the immense mileage that these athletes command.

I have attended both Kenya's national cross-country and national track and fi eld championships.

Both events are a big hit.

With the huge Kenyan crowd came some sparkling shows. That was understandable. A big crowd is one of athletics' main source of motivation. I have witnessed records being broken largely as a result of crowd support.

It is commonly accepted that cheering positively also influences a team performance. This is why the "home court advantage" is so coveted; when playing in their home city, teams receive much more support from the crowd in attendance.

It's for that reason that the psychology of sports fans has lately become a key popular topic in sports psychology.

A closer look at Uganda's athletics governing body UAF however reveals that fans are taken for granted.

There is no deliberate effort to interest them in the sport.

UAF seems unaware of the importance of mass mobilization.

For instance the huge crowd that turned up at Kololo last March was largely a result of a serious publicity initiative spearheaded by The New Vision.

The big following that Uganda's national football team- the Cranes enjoys today is a result of a deliberate mobilization effort. This is a campaign that kicked off when football was at its lowest in about 2005.

Lawrence Mulindwa, who had just assumed the reigns of the FUFA presidency teamed up with telecommunication giant MTN and promoted the team into the big brand it is today.

Interestingly, even UAF has MTN as its main sponsor. Your answer is as good as mine on whether UAF is doing enough to cash in on MTN's vast outreach.

PICTORIAL: A nation prays for Mandela

Obama flies to Tanzania on last leg of Africa tour