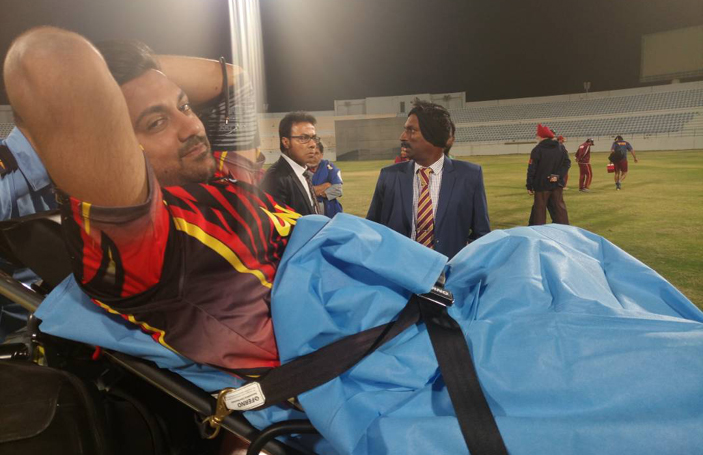 A half century from Simon Ssesaazi fired Uganda to a five-run victory as the team continued its cricket tour in Qatar.

The result gave Ugandan players reason to smile after being hit with the news that their teammate, England-based top order batsman Lloyd Paternott was out of the tour of Qatar and India after he dislocated his right knee on Thursday.

At the Asian Town Cricket Stadium (ATCS) in Doha on Friday, captain Roger Mukasa put the hosts to field after winning the toss. 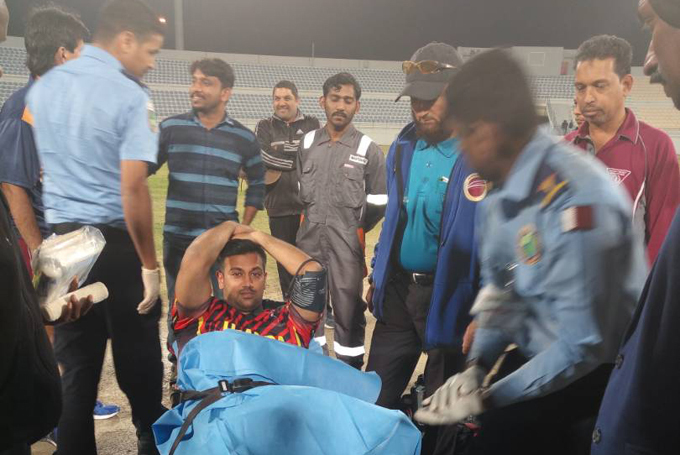 This is when Ssesaazi knocked 62 runs, and the assistant captain Brian Masaba made 40 runs and Hamu Kayondo 30. The team struggled from 121/2 before collapsing to 191 all out.

But they never gave up the fight, taking it to the crease as they restricted Qatar to 36 for a loss of 3 wickets after 8.5 overs.

However, a 103-run fourth wicket partnership between Tamoor Sajjad (52), who was sent off the crease by Deus Muhumuza (2 for 25 runs)  and Inam Ul-Haq (44), who was runout, stabilised the hosts' innings.
Bilal Hassun (2 for 47) also contributed to the tight and exciting climax that went through the last over.

Needing 13 runs off the last over, Rinzar Shah gave away only seven runs to give Uganda a five-run win to the delight of the dugout led by inspirational coach Steve Tikolo.