2017 UCE results to be released today
Next Story

The results of last year's O'Level examinations are released to the public, with thousands of candidates' results withheld, pending investigations.

The results of last year's O'Level examinations are released to the public, with thousands of candidates' results withheld, pending investigations.

KAMPALA - The results of last year's Uganda Certificate of Education (UCE) exams have been released, with results of 4,525 candidates withheld.

That statistic, from 112 exam centres, represents 1.4% of the candidates that sat the exams. The affected centres will get to know the nature of malpractice allegedly committed when they pick other results.

Meanwhile, there was improved performance generally, with male candidates - as has been in recent years - outdoing their female counterparts.

But then, the girls still "marginally" beat the boys in English Language.

According to the results, non-USE candidates, most of whom are from traditional government-aided secondary schools, performed better. 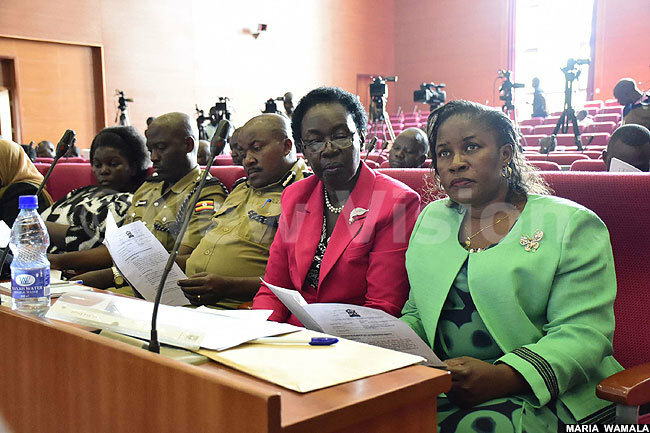 In her remarks at the Office of the Prime Minister on a hot Wednesday late morning in Kampala, Uganda National Examinations Board (UNEB) chairperson Mary Okwakol explained how exams are withheld.

To begin with, the process starts when there is credible evidence that candidates have been involved in exam malpractice.

The board then receives the information, which is acquired from various parties, such as whistleblowers, field personnel (supervisors, invigilators or scouts) and examiners.

The scripts of the suspects then go through scrutiny by a committee. When a case is established, the committee withholds the exams, with the approval of the education ministry.

A hearing is then conducted. Candidates proven to have engaged in exam malpractice are dealt with according to the law, while those who are proven innocent are given their results.

Okwakol said all factions currently having result cases will be dealt with "professionally and expeditiously" and appropriate action delivered. 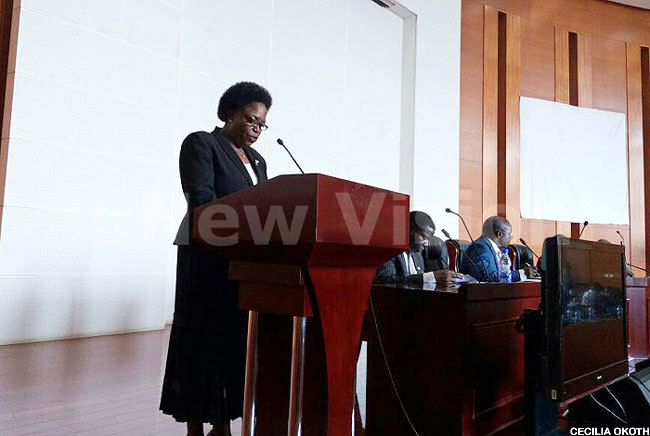 According to UNEB executive secretary Dan Nokrach Odongo, a total of 81 people suspected to have been involved in  exam malpractice were arrested by Police. Forty-one have appeared in court and are on court bail.

As many as 21 suspects jumped Police bond and have been issued criminal summons, while 11 are due in court.

One quick way for a candidate, parent or any person to know a particular result is through mobile phone. Here is how: Go to the Message menu of your phone, type UCE, leave a space, then type the correct index number of the candidate, then send to 6600 on the MTN and Airtel networks. Charges apply.

However, Odongo cautioned that due to expected heavy traffic, the rate of response may be affected.

Also, result lists will be issued and can be collected together with result slips from the UNEB offices in Ntinda, starting today. However, no individual candidate's results will be available from UNEB offices.

School heads were also urged to study the results and, if any, submit queries to the board within the next 15 days.

Meanwhile, for candidates who did not pay or complete their school fees but were allowed to sit the final exams, their results have not been put on the SMS platform. They will have to get their results from their respective schools - of course after honouring their obligations. 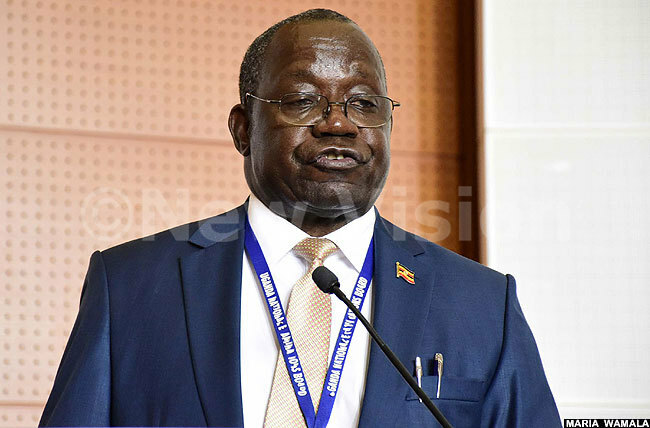 Significantly, as many as 151,848 candidates were beneficiaries of the Universal Secondary Education (USE). It was also reported that the gender gulf in candidature is reducing.

According to Odongo, 357 special needs education candidates registered to sit exams last year, compared to 366 in 2016. They incuded the blind, physically handicapped, the deaf, the dyslexics and those with low vision.

Fifty-five candidates sat for the exams behind bars (at Luzira Prisons). Of these, three passed in Division One, 10 got Division Two, 13 in Division Three and 26 in Division Four. One failed while two were absent, likely that they had finished serving their terms by the time of the exams.

Which districts shone? Which ones flopped?

Just like in the 2017 PLE outcome, many of the districts are in eastern Uganda.

On the other hand, Mukono emerged the best-performing district. It was followed by Bushenyi, Wakiso, Kampala and Mbarara. 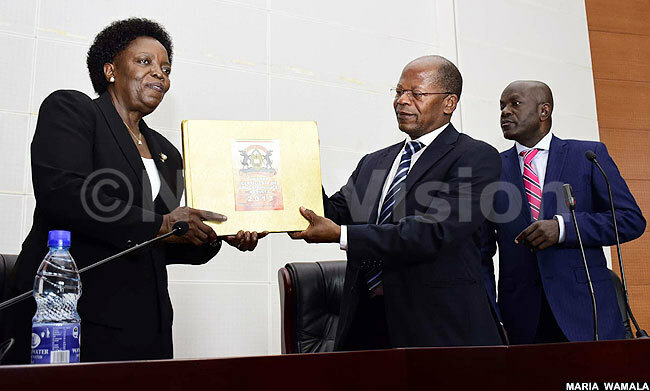 Odongo revealed that the UCE exams were designed to "test the candidates' understanding and ability to apply the knowledge to solve problems". Division Three candidates struggled to deal adequately with the "high order level skills" while Division Four candidates could understand elementary concepts and skills only.

Language deficiency is, according to Odongo, one of the problems that has persisted.

Performance in English Language dropped at the distinction and credit levels. The use of correct grammar, spellings, tenses and punctuations and poor sentence construction was reported.

Education minister Janet Museveni did not attend the function, as she was away attending to "equally important duties". Her speech was read by the State minister of higher education, John Chrysostom Muyingo.

She said the absent candidates (6,093) wasted "our scarce resources" and something should be done to bring down the numbers.

'Order in the system'

Mrs Museveni spoke in glowing terms about the gender parity, which has "almost closed", as well as about the Prisons that has helped inmates advance their education as they serve their sentences.

However, she emphasised that the quality of education must be improved, particularly in science subjects, and advised teachers to devise "diverse strategies" to improve performance.

The minister underlined that "we must have order in the [education] system", with only licensed schools allowed to operate.

She was responding to recent reports on the closure of more than 1,000 schools countrywide that had failed to meet the required standards for licence. She talked of some such schools that have showed a "high level of defiance" and continued to operate.

Mrs. Museveni said her ministry will crack down on the defiant schools operation illegally.