Should we sympathize with Mowzey Radio?
Next Story

The English actor of Ugandan descent shows up at the premiere of the 2018 superhero film in a kanzu.

The English actor of Ugandan descent shows up at the premiere of the 2018 superhero film in a kanzu.

In the movie, the 28-year-old British actor of Ugandan descent is a confidant to T'Challa and his best friend, who is the head of security for the Border Tribe, serving as the first line of defense for Wakanda.

Black Panther premiered in Los Angeles on Monday (January 29) and is set to be released in the US next month (February 16) in IMAX and 3D.

At the premiere, Kaluuya, whose Oscar nomination for his role in the hit horror film Get Out got Ugandans excited, showed up wearing a kanzu (tunic) and a maroon coat over it.

Kaluuya, who is also a writer, has gained global recognition for his role in the critically acclaimed Get Out. For his part in the 2017 horror, the young actor has earned numerous accolades, including nominations for an Oscar, Academy Award, BAFTA Award, SAG Award, and Golden Globe Award for Best Actor. 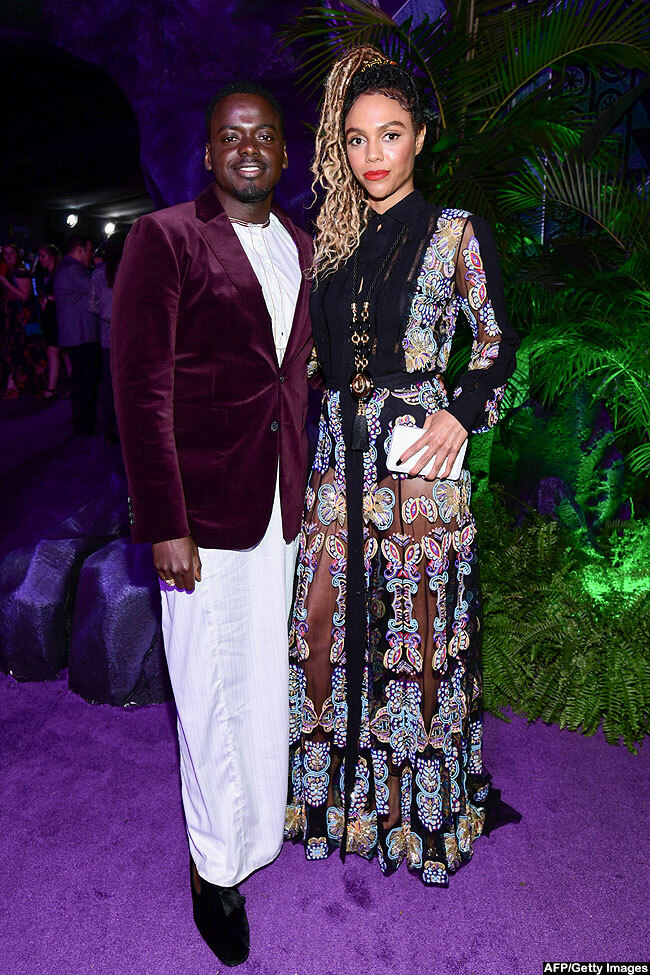 Kaluuya, pictured here attending the Black Panther premiere with a guest, went for a fusion of traditional (kanzu) and modern attire 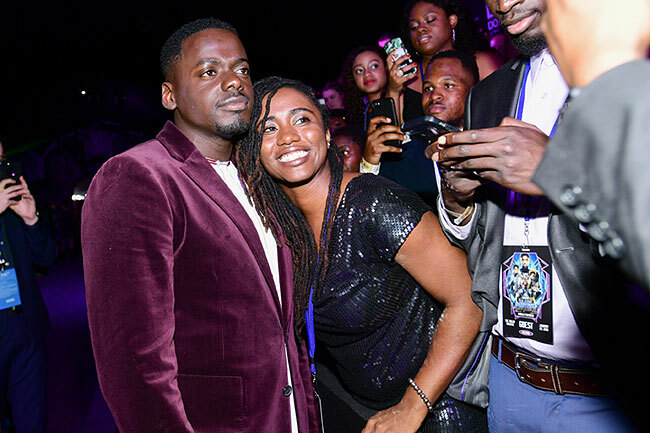