Fuel prices up
Next Story

“This record performance confirms our commitment to improve the performance of the courts," Chief Justice Bart Katureebe says.

“This record performance confirms our commitment to improve the performance of the courts," Chief Justice Bart Katureebe says.

Speaking at the opening of the new law year at the High Court on Monday, Katureebe said the high number of cases disposed of has reduced the total number of backlogged cases to 25% from the 32% cases they had in the system.

The 2015 court census revealed that the judiciary had a backlog of 11,474 cases.

The Chief Justice attributed the performance to improved funding for sessions in the High Court, Court of Appeal and the Supreme Court.

The increased use of Alternative Dispute Resolution in civil cases and plea bargaining in criminal cases also ensured timely adjudication of cases.

"This record performance confirms our commitment to improving the performance of the courts," he said. 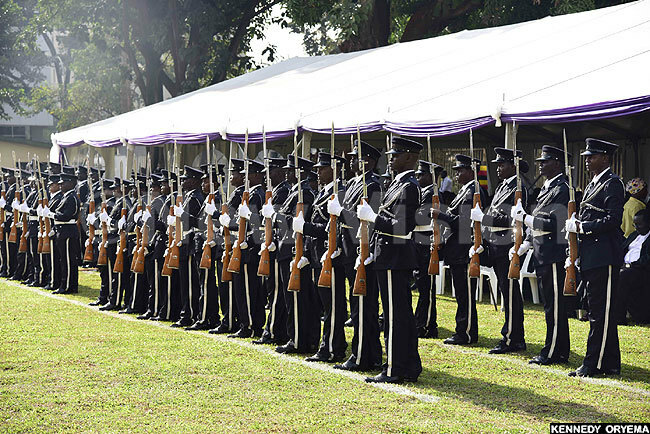 It started off as warm Monday morning 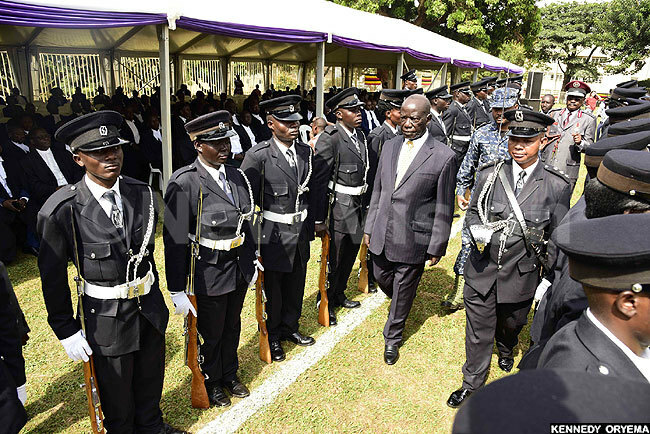 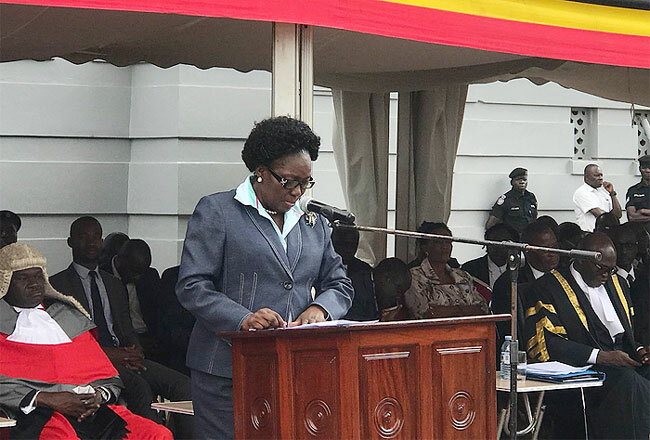 Kadaga was among those that delivered a speech. (Credit: Judiciary of Uganda)

According to Katureebe, the High Court last year disposed of 1,350 criminal cases through plea bargaining.

"This impressive performance, only goes to show the potential that plea bargaining has in reducing pretrial remands that is partially responsible for the congestion in the prisons," he said.

Katureebe noted that the judicial officers from all the courts also exceeded their performance targets. The best-performing court was the High Court followed by the Court of Appeal.

The industrial strike by judicial officers and government prosecutors damped their performance, the Chief Justice said, before calling on the Government to address the root causes of the strike.

He said that they are currently working on several reforms aimed at tackling issues of numerous adjournments and guidelines on handling Amicus Curie applications (friends of court).

The judiciary is working on a proposal to amend Order 50 of the civil procedure rules to enhance the powers of the registrars to handle all the interlocutory matters and provide timelines for handling such applications after filing.

The function was attended by representatives from the Justice Law and Order Sector and government. The Vice President, Edward Kiwanuka Ssekandi, represented President Yoweri Museveni. 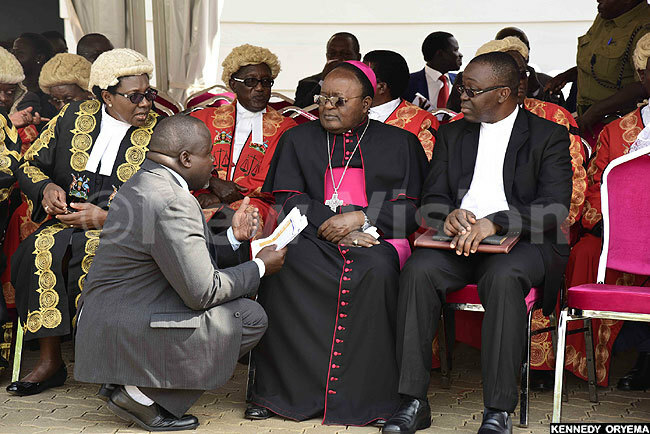 The registrar of the Court of Appeal, Deo Asimwe, went down low as he spoke to the Archbishop of Kampala, Dr Cyprian Kizito Lwanga 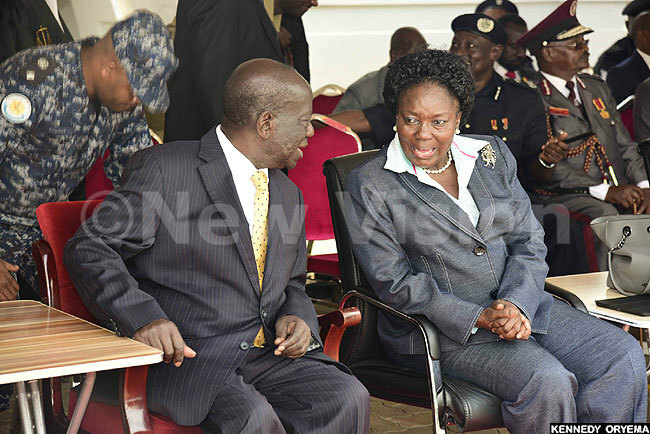 Ssekandi and Kadaga mingled at the event 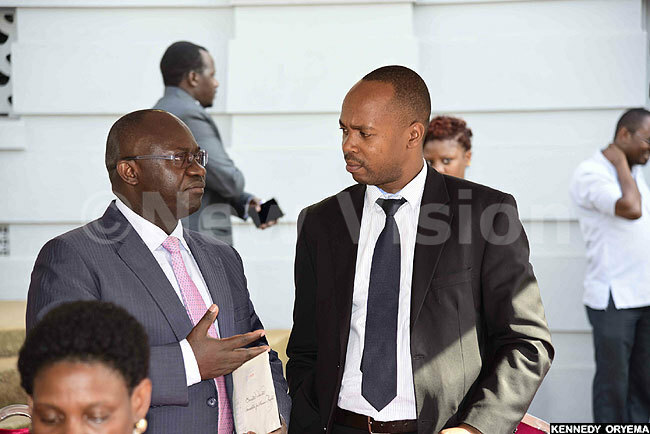 Parents need to be vigilant, observant

How can I help my son?