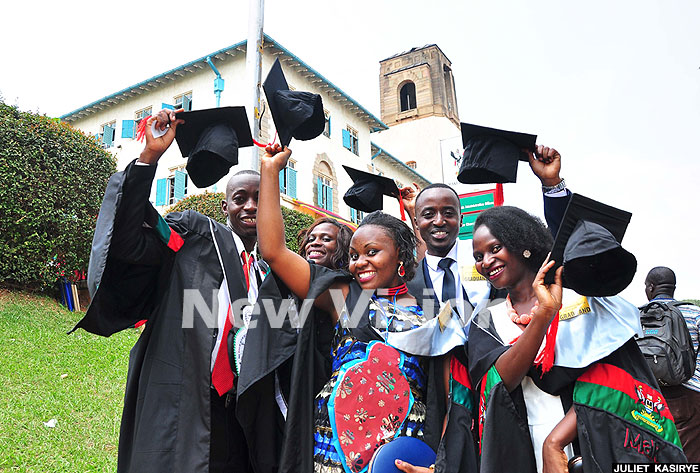 Pictures from the week's top stories
TOP National STORY
4 years ago .
The week in pictures: January 14 - 20
Our camera lenses were busy all through the week, freezing moments of triumph and sorrow alike. We offer you photos of a selection of some of the biggest stories of the week that was.

THE WEEK IN PICTURES

A look at a selection of the top news stories from the past week through the lens of the camera. 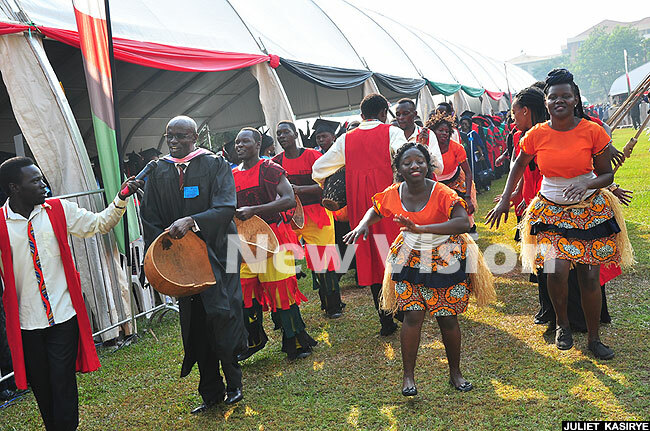 On Tuesday, Makerere University's 68th graduation ceremony got underway at the main campus in Kampala. There was plenty of entertainment for guests courtesy of the students from the School of Performing Arts. 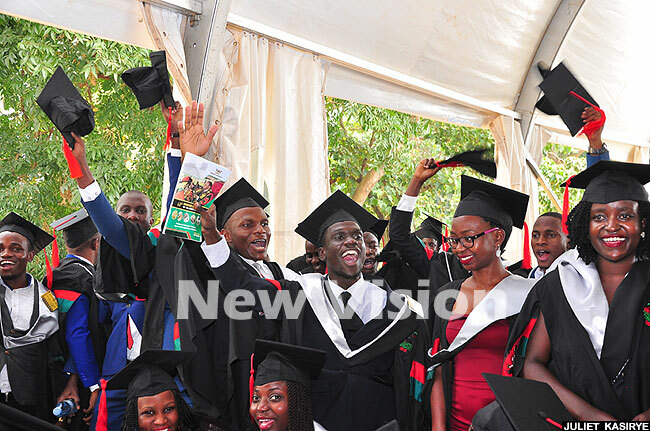 As many as 14,085 students received degrees in a wide range of disciplines during the week-long function. Graduands from the College of Engineering jubilated their success, with some tossing their graduation caps in the air, on Friday. 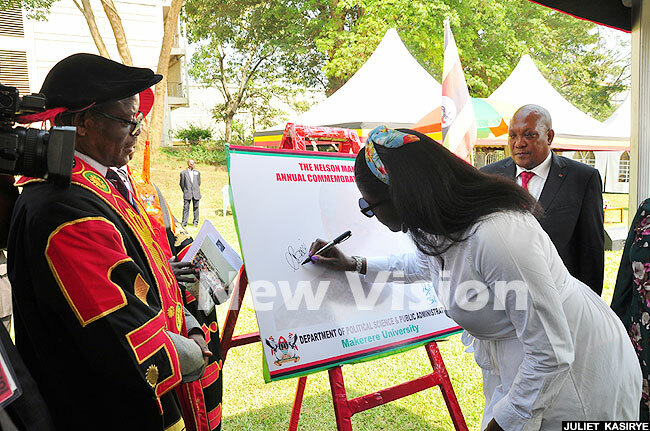 One of those honoured was South African anti-apartheid hero and activist Winnie Madikizela Mandela, who was awarded an honorary doctorate of laws. The 81-year-old was not present, but her niece, Gandhi Baai (pictured) received the award on her behalf on Friday, the final day of the graduation function. 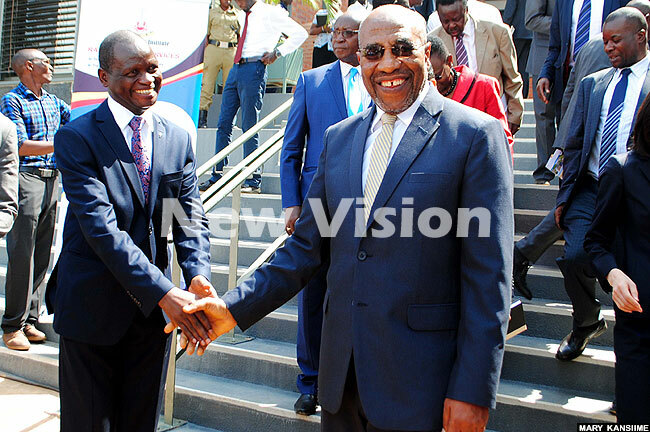 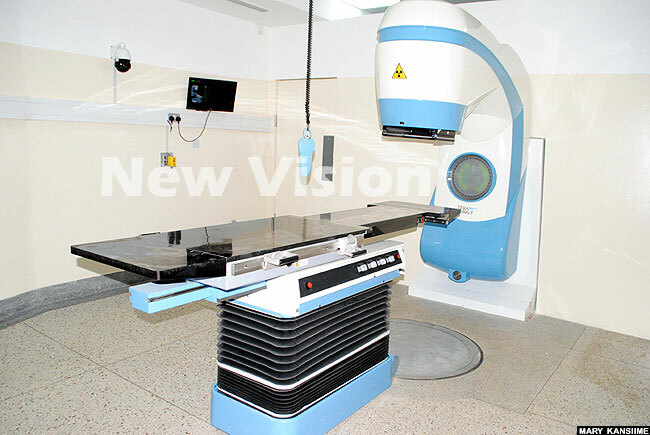 The new cancer machine (pictured) replaces the old one, which, after handling more than 17,000 patients annually, broke down in March 2016, following its installation more than 21 years ago. 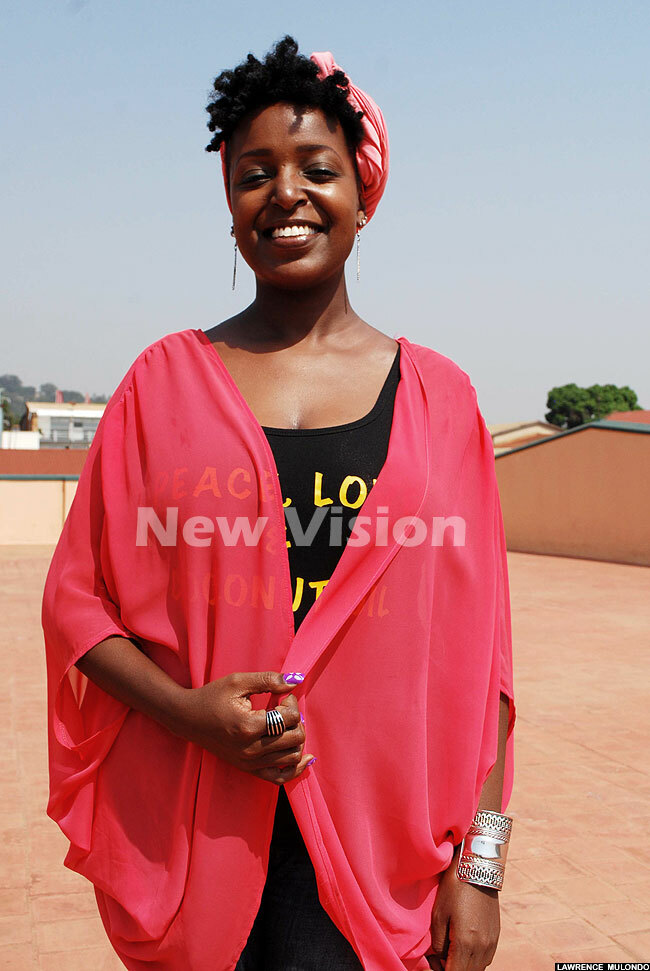 She replaced Keturah Kamugasa, who died last year in December. 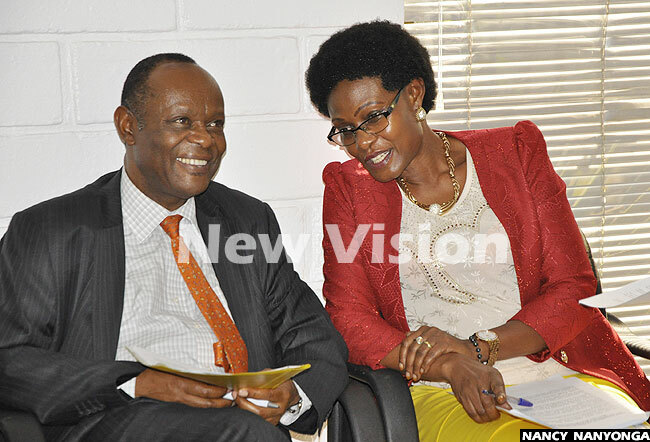 The State minister for Kampala, Benny Namugwanya (right), interacted with the acting director general of health services Henry Mwebesa during a press conference at the Uganda Media Centre on Friday. While addressing reporters, Namugwanya ordered all butcher's shops in the city to reapply for licence, before they are allowed to operate. 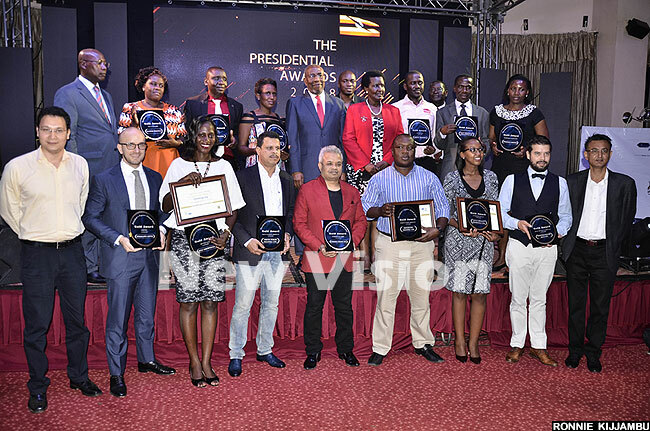 On Thursday, it was an array of winning smiles during the Presidential Export Awards for 2017 ceremony at Imperial Royale Hotel in Kampala. Prime Minister Dr. Ruhakana Rugunda (back row, centre) posed and trade and industries minister Amelia Kyambadde (back row, red coat) with the Gold winners. 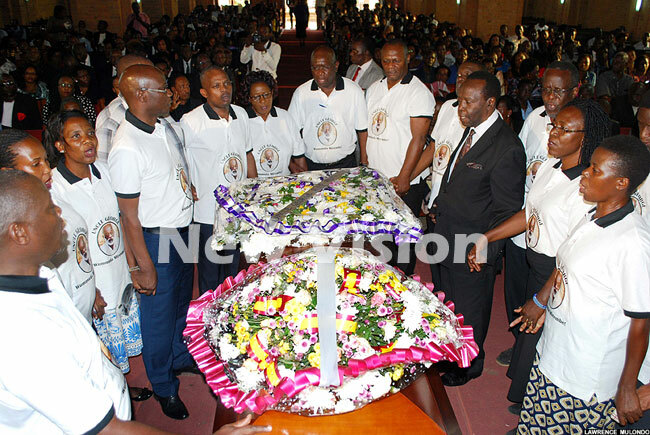 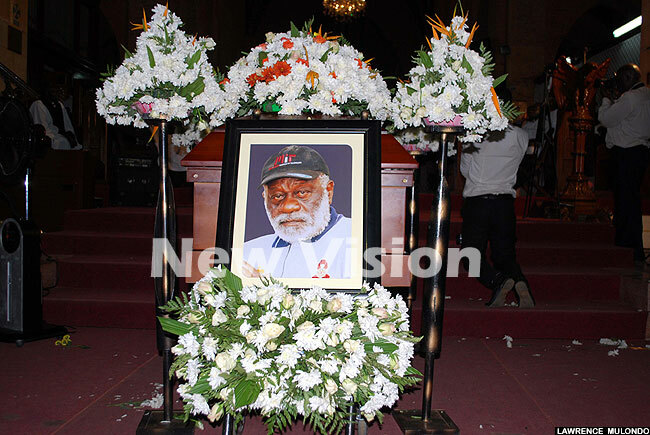 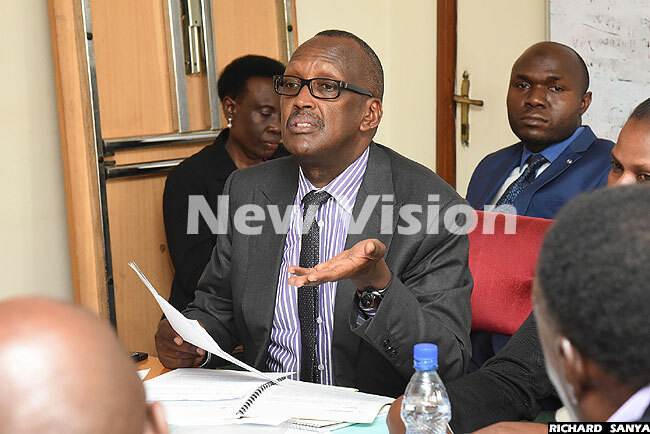 Also on Thursday, the health ministry on Thursday handed over seven new ambulances to the Kampala Capital City Authority (KCCA) to ease medical referrals in Kampala. The vehicles will aid in transporting casualties at no cost in the Kampala metropolitan areas to the nearest health public centres or referrals. 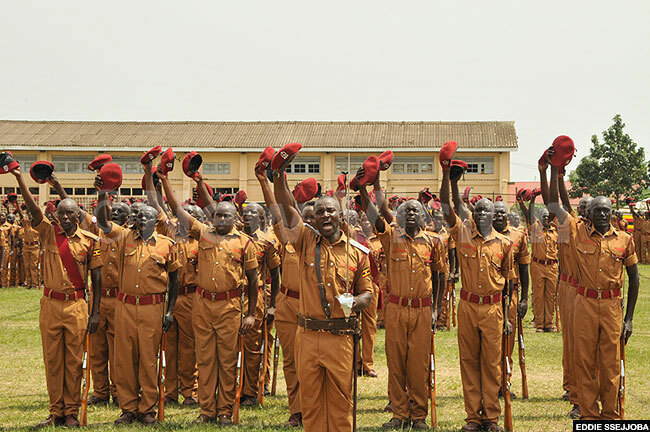 The same day, over 900 prison warders, wardresses and non-commissioned officers at Luzira Prison Academy and Training School were passed out. President Yoweri Museveni, who presided over the function, warned that he might consider signing death warrants for the convicts condemned to death for capital offences. He argued that his leniency was being taken advantage of.