PIC: Paul Mwiru with his lawyers after the ruling. (Credit: Juliet Kasirye)

KAMPALA - The Court of Appeal has nullified the election of NRM's Nathan Igeme Nabeta, as Jinja East Constituency MP and ordered the Election Commission (EC) to conduct fresh elections.

On Friday, a panel of three justices led by retired Deputy Chief Justice Steven Kavuma ruled that the election results of one polling station were falsified and hence affected the results of the entire constituency.

Kavuma was assisted by Richard Buteera and Paul Mugamba. The ruling was delivered by deputy registrar Taddeo Asiimwe in the presence of Mwiru and Nabeta's lawyers. Nabeta did not appear in court.

The court also ruled that Mwiru was entitled to costs of the appeal and that of the High court. 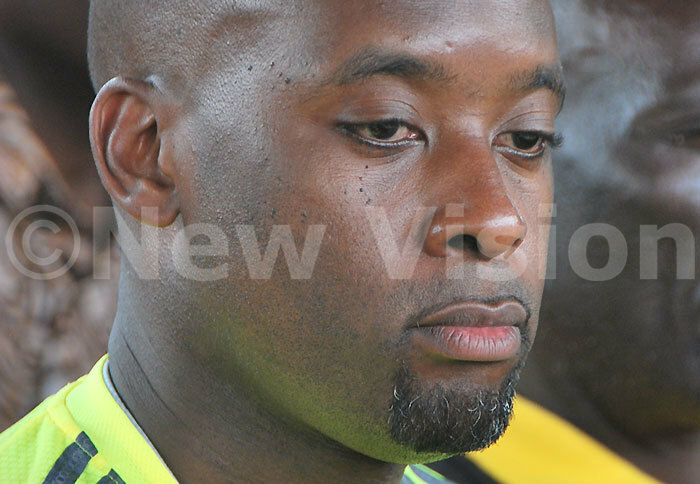 "We agree with the trial judge's finding that Nabeta was wrongly declared winner in contravention of section 58 of the Parliamentary Election Act. He is therefore not the validly elected MP for Jinja East Constituency, "the justices ruled.

As required by law, the statutory deadline for conducting a parliamentary by-election is 60 days after notification from Clerk to Parliament on the occurrence of the vacancy.

The justices also disagreed with the decision of trial judge Lydia Mugambe, who proceeded to analyze the results and determined that Paul Mwiru attained the highest votes and was therefore the validly elected candidate. 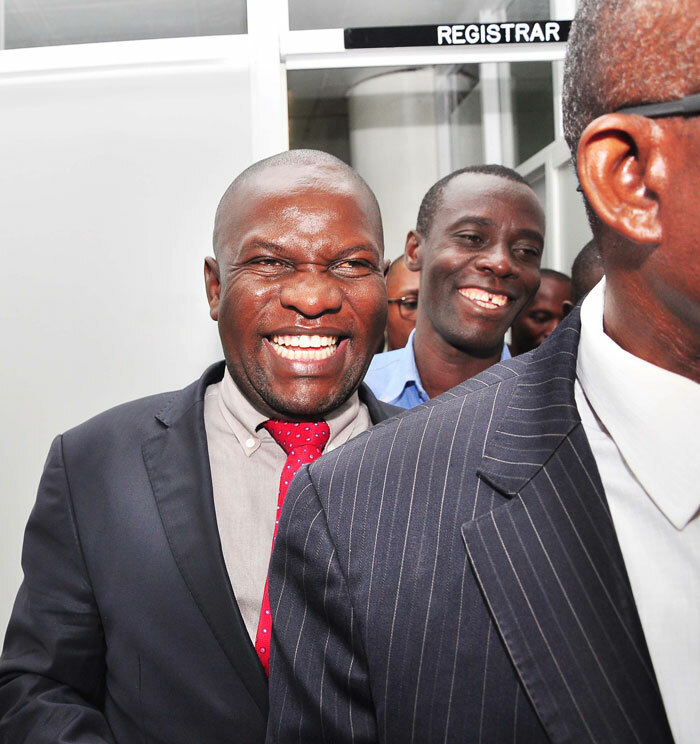 Mwiru at the court premises on Friday. (Credit: Juliet Kasirye)

The justices said with the existence of irregularities in the electoral process at Danida A-D community polling station, the integrity of the results had been tainted.

"We cannot, therefore be seen to refer to such results to ascertain the true results for the polling station. Needless to say this affects the results for the entire constituency and we therefore go on to declare the seat vacant," the justices ruled.

The court faulted EC for failing to comply with the law in conducting elections for the said polling station, putting its results in doubt.

The court observed that the opening of the tamper proof envelope was done at a distance where Mwiru's agents could not see. "With the existence of two different declaration forms with different results, one of them was falsified."

On February 18, 2016, Mwiru, who contested in the parliamentary elections for the constituency and emerged winner with 7,770 votes against Forum for Democratic Change (FDC) Mwiru's 7,635.

But Mwiru objected to the results of Danida polling station, saying they were not correct.

In the polling station in question, Mwiru says he attained 226 votes while Nabeta got 187, as per the DR form he obtained from police.

This is second time Mwiru is challenging Nabeta election in court. In 2011, Mwiru challenged Nabeta on lack of academic qualifications and won the case.

Speaking to journalists after the ruling, Mwiru applauded the justices for coming up with a right decision. "God is in charge of this entire situation". 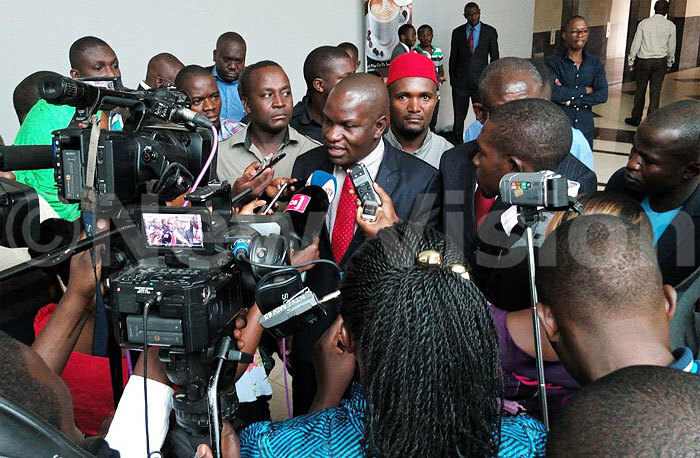 "I will stand for elections again and focus on offering leadership to my constituency," he stated.

When contacted on phone, Nabeta said he will meet his people and discuss on whether he should stand or not. "I will look at the judgement to understand it fully when I come back to Kampala".

When asked to comment about the ruling, he said court makes the final decision and that is how democracy operates.

More about the story, check

Seven dead in IS attack on bus carrying Egyptian Christians

State of emergency in Egypt after IS church bombings kill 44