Lwanga asked Ugandans especially those involved in policy making to always think of the Country’s motto before making any decisions.

Lwanga asked Ugandans especially those involved in policy making to always think of the Country’s motto before making any decisions.

Dr. Cyprian Kizito Lwanga, the catholic Archbishop of Kampala diocese has urged Ugandans to be truthful in their daily dealings.

Delivering his homily at Rubaga Cathedral during Christmas Mass, Lwanga noted that lies have infiltrated the country, making it hard for one to tell the truth from lies.

He cited the recent debate on lifting of the presidential age limit. Lwanga said legislators were told by their voters not to amend article 102(b) but they instead went to Parliament and did the reverse.

"Lies have infiltrated our society. It has become too much. Let's try to be truthful and restore the respect and trust in the Lord," he said.

Lwanga asked Ugandans especially those involved in policy making to always think of the Country's motto before making any decisions.

"Our Motto says For God and My Country but what I am seeing is that we have deviated from it with the numerous lies we tell. Let God touch the hearts of those doing evil things, so that they may change," he said. 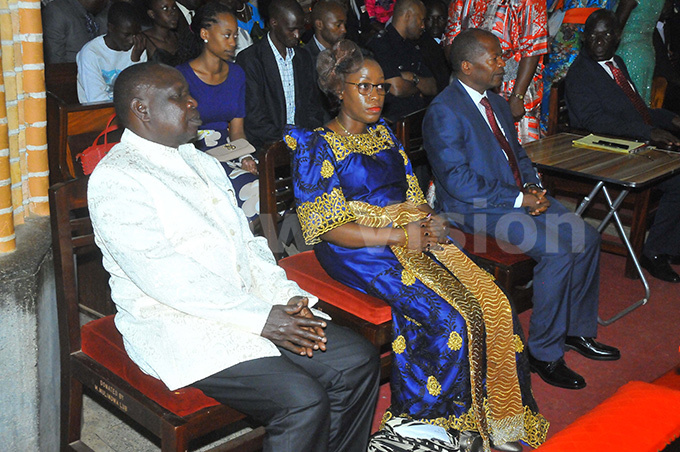 He also asked Christians to take advantage of the birth of Jesus Christ to turn to him.

In attendance was Vice President, Edward Ssekandi , Katikkiro Charles Peter Mayiga among other.

Ssekandi said that although the constitution has been amended, Ugandans still have an option of term limit and if they are not satisfied with it, they can change it through a referendum.

He stated that much as they took part in the making of the constitution, they knew at the back of their mind that it will be changed and so they left room to enable the amendments to be done. 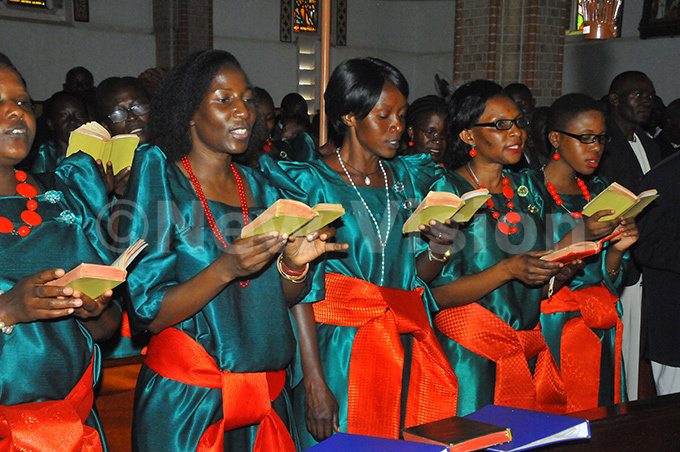 Giving an analogy of a king who ignored the voices of his subject and in retaliation, the subjects turned hostile against him. He said that for peace to reign, politicians should listen to the views of society and implement them.

He stated that at 40 years, people should be thinking of securing the future of their families not thinking about marriage.

"I know that 20 to 30 are years of making mistakes but whenever you fall, make sure to rise up. Girls get married early because age is not on your side," he said.

Uganda leads on refugees, must lead on environment too