Time to recommit ourselves to Uganda - Religious leaders

"The end of 2017 finds us all in a different kind of world, one less predictable and certain, one which is awash with fear and division. The nation is divided over trivial issues such as political choices and its economic achievements are threatened by uncertainties"

"The end of 2017 finds us all in a different kind of world, one less predictable and certain, one which is awash with fear and division. The nation is divided over trivial issues such as political choices and its economic achievements are threatened by uncertainties"

His Eminence Jonah Lwanga (Orthodox Metropolitan of Kampala and All Uganda)

This mystery is equally great like the mystery of His resurrection from the dead.

This is the cause for us believers to rejoice and sing joyfully to the Lord for what he has done.

I implore you to celebrate Christmas with a sensitive conscience, on the fact of sin in the history of the whole world. Jesus is the King of righteousness. He is the image of the invisible God, the firstborn over all creation. Things in heaven and on earth, visible and invisible, rulers or authorities; were all created by Him and for Him. He is the head of the Church. Let us reciprocate the gift of the savior by striving for holiness and righteousness.

Merry Christmas to His Excellence President Yoweri Kaguta Museveni and his family, the Vice President, Edward Kiwanuka Sekandi, the Judiciary, the Ministers, Members of Parliament; His Highness the Kabaka of Buganda, Ronald Muwenda  Mutebi II and the Nabagereka, Sylvia Nnaginda. I also send warm Christmas greetings to all the Cultural leaders, Leaders of Faith and all Ugandans. 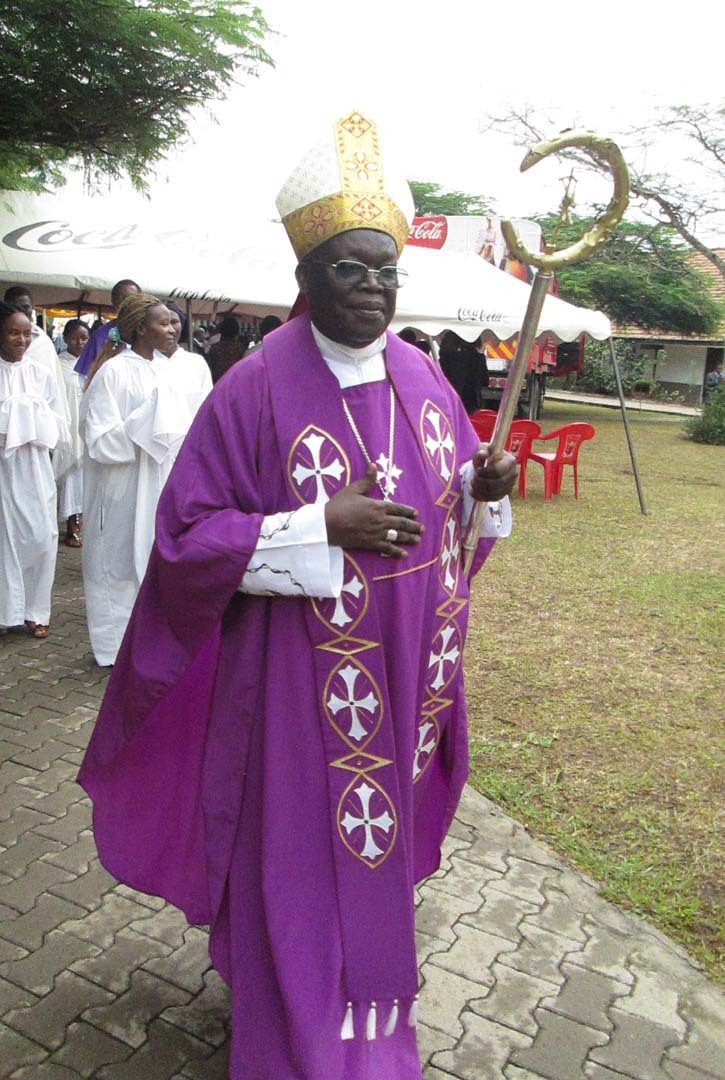 Christmas is the gift of a Saviour of the human race. When Jesus became man, he elevated humanity. God became united with man. When God unites with man, great things happen. The incarnation of Jesus brought us peace, reconciliation, unity and love, which we all desire to see in our communities and country at large.

I urge all Christians to pray more fervently for peace and unity to prevail in our country. We are celebrating this year's Christmas in a mood of political anxiety, subsequent to the amendment of Article 102b of the Constitution. Before the amendment was made, we the religious leaders advised the parliamentarians to uphold the Constitution with respect because it had been written with due consideration of the country's troubled background. We even proposed a referendum to this effect. Unfortunately our ideas were pushed aside. Subsequently the age limit cap was removed and elections of MPS and local government leaders were pushed to 2013. The legislators amended the article without the approval of the citizens who own the same constitution! We wonder, who gave them the power? What is the future of the country? Suppose we get a President who is not so good? It is very sad. I think the project was done unnecessarily hurriedly. There was also intimidation; some people died and some others injured. Cry my beloved country! We don't really know what the future holds. In any case, let's continue to pray for our country, bearing in mind that Jesus, who has been born to us, is the Prince of Peace. He is also the Lord and master of history and events; he will take us through all the challenging situations. We must not lose hope. We should rather be even more committed to our motto, For God and my Country. The end of 2017 finds us all in a different kind of world, one less predictable and certain, one which is awash with fear and division. The nation is divided over trivial issues such as political choices and its economic achievements are threatened by uncertainties.

When a nation ignores the cries of its poor, closes its eyes to the tears of the oppressed, when religious men who are expected to lead the way become venerated on earth, demanding to be worshipped, when we become vultures and scavenge for even the little that a widow keeps, when we tell all sorts of lies, and prefer heaps of praise instead of the corrective rod of God, when civil service becomes an avenue of corruption and stealing, when little children and women have no security and are in fear of being raped and abused, as has happened in Wakiso District this passing year, this tells us that our values are in the wrong place.

This year has indeed revealed the glaring selfish and greedy beings we truly are, with emphasis on things that do not matter, and total neglect of the things that are of eternal value. It is as if we are in the midst of a creepy darkness revealed by senseless violence, economic hard times, political deadlocks, and spiritual coldness.

I am, however, excited that God has spoken to us according to Exodus 11:7 that 2018 will usher in a time of difference and that wickedness would not touch us in any way, not even in the form of a bark from a sneering dog! This is what we will share during the Passover Festival, the fact that we will be protected by divine power. We truly needed a word of positive, good news to give us hope and faith. It is this act of God's unwavering love that gives meaning to life afresh.

As Christendom celebrates the birth of Jesus Christ, the Messiah, sent by His Father, with a message of 'good news' into a world of darkness, we need to embrace that which heaven provides and live by it! 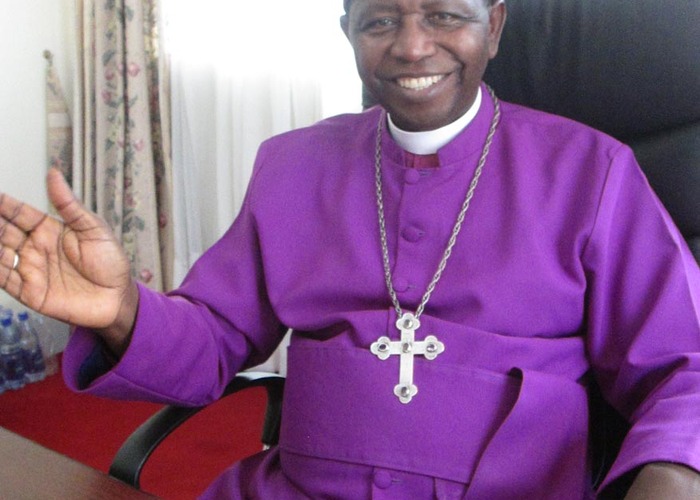 In his message, the Church of Uganda Archbishop, the Most Rev Stanley Ntagali expressed concern over the political upheavals, anarchy, mysterious killings, deaths and perverse behavioral living, which have rocked the country in 2016. He called upon all Ugandans of good will to pray and fast for peace and development to reign in the country and the entire region.

"Our society is drifting into a state of godlessness, lawlessness and perverse disregard of human life and dignity. The prophet Isaiah prophesied with these words: "For to us a child is born,  to us a son is given, and the government shall be upon his shoulder, and his name shall be called Wonderful Counselor, Mighty God, Everlasting Father, Prince of Peace" (Isaiah 9:6). Now, more than ever, we need this "Prince of Peace" to be our "wonderful counselor" and "Everlasting Father," he said.

Ntagali then asked Christians to be ardent promoters of peace, reconciliation and justice.

"As a Church, we have the mandate to challenge injustice and violence of all kinds, which are against the will of God, humanity and societal well-being. Pray against the current state of political anxiety so often caused by a lack of patriotic spirit, selfish ambitions and politically charged mindsets that incite communities into anarchy, undiplomatic approaches to resolving differences, and violent behaviors. Pray also for good neighborliness, faithful stewardship of political influence at all levels, and respect of each other's political convictions."

How do you balance your faith and taking ARVs?

Is it okay to resume taking ARVs?