Priest under investigation, leaps to death...
Next Story

"I couldn't believe that Kamugasa could die just like that. I had to ask the hospital administration to allow us to go in the mortuary and pray, a request they granted. However, after praying, I knew God had decided to take her," Pastor Sarah Kimuli.

That's how far her friends were desperately willing to go to have Kamugasa live. Her fellowship members from Christian Discipleship Ministries International followed her to the mortuary with hopes that they would pray her out of death. But it never happened. Kamugasa was gone. From one speaker to the other, one thing was clear, Kamugasa was a breath of life for all around her. She made the most even out of the most challenging of moments.

Barely weeks after her 50th birthday, Kamugasa passed on at the International Hospital in Kampala after a short illness. Despite days since her demise, many have not yet come to terms with the fact that she is gone.

A soul so pure that it accommodated everyone regardless of their social status. She looked at people as humans first and that is all that mattered. Even in the face of authority, she looked for the human being behind the power and that always gave her a way into many hearts.

"I had never laughed so hard as I did when working with Keturah to be featured in the Flair for Her magazine. She literally unmasked me. She had all my guards down and we talked at a level of siblings. She treated me like a young sister she had just found," Justice Catherine Bamugemereire. 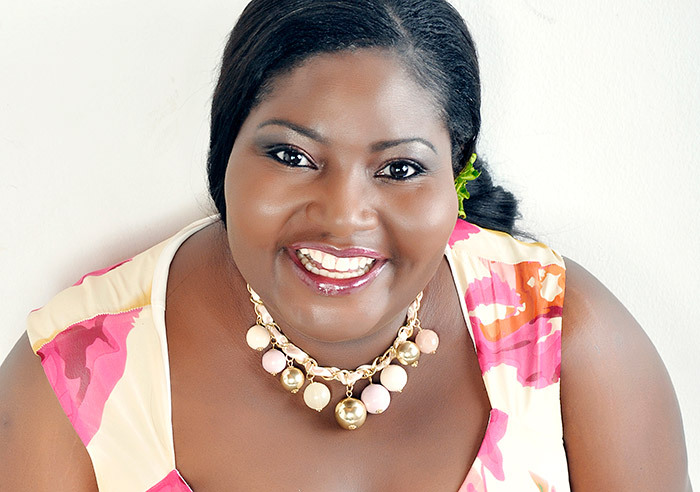 Justice Bamugemereire is one of the high profile women that have featured in the Flair for Her magazine, for which Kamugasa was the editor. This took a lot of convincing since she(Bamugemereire) was to be the first judge to throw off the wig and indulge in the world of beauties and models posing for cameras at a photoshoot.

"When I said No the first time, Keturah engaged a different gear. This time she told me that the Lord had spoken to her about the interview. That caught me. But I too insisted that the Lord should speak to me as well," Justice Bamugemereire.

She was so resolute that in the end, she clinched the interview with one of Uganda's young and famous female member of the learned fraternity.

"I am sure if she ever got married, the husband would have found and already fulfilled woman. She lived an empowered life. She had nothing to hide. You would talk to her for a few minutes and live feeling so freed," Justice Bamugemereire.

Losing Kamugasa as eulogized by Vision Group's Managing Director and Chief Executive Officer, Robert Kabushenga, is so much a dent that will take years to fill.

"People like Keturah appear once in 50 years. I don't want to pretend that this is a celebration. As for me, I am sad," Kabushenga.

As many have since recollected, Kabushenga too had his share of Kamugasa strong natured character. "Keturah was a frank and straightforward person. She didn't have reverence for authority and would say it to you as it is despite who you are. Even me, she would assure me sometimes."

At the time of her demise, Kamugasa was the editor of Flair for Her magazine and supervisor of the magazines section at New Vision.

Kamugasa's body will then be laid to rest at her ancestral home in Nyakatooke village, Rugombe parish, Bugaki Subcounty in Kyenjojo district at midday on Sunday.

Born: Dec 8th 1967 in the family of Mr and Mrs Stephen Kalege and Airosi Kamugasa.

Aspiration: To excel in whatever I do.

Quote: Women should not be afraid to try something new or do what they love and enjoy. Life is to be enjoyed. 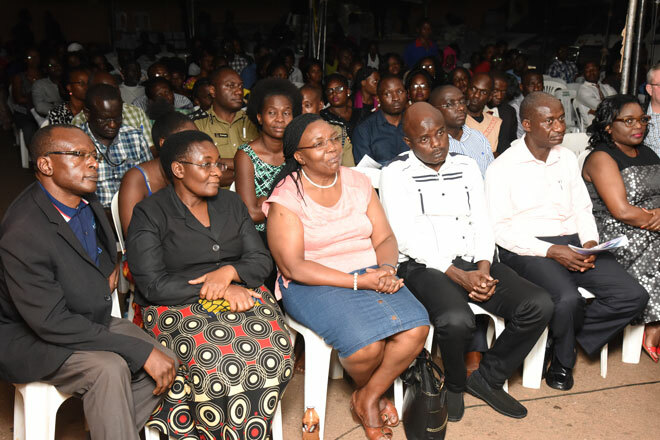 The first Fashion Police columnist, Kamugasa set the trend of fashion cautious party goers. The column that runs in Sunday Vision is one of the most looked out for especially for party goers. Earning even an average mark from Kamugasa was seen as an endorsement of one's sense of style. Many public figures are said to have been literally forced to revamp their wardrobes after being caught on the wrong side of the Fashion cop.

Kamugasa's influence on Uganda's fashion industry is rather unmatched. Through her different stories, she has improved the way especially women dress in public. She believed in decency.

Kamugasa saw the transformation of Bride and Groom magazine from an insert in the Newspaper to the first commercial magazine of the company. It has since become a must read for those planning marriage ceremonies and grown in sales copies over the years. 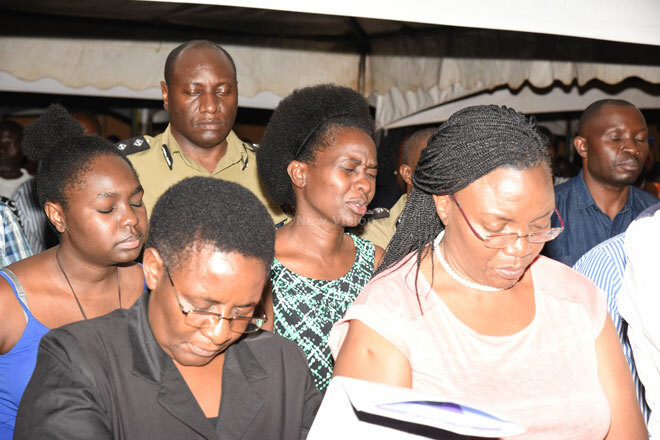 Arguably the most famous wedding gathering in the country, Kamugasa was the only one that first believed in the success of the Bride and Groom expo. That was how large her faith was.

She was the first education editor at New Vision. With just four pages, Kamugasa focused on investigative and enterprise led reporting of education issues.

It is because of such rich and well researched content that a New Vision journalist was a winner in the pioneer Education reporting awards. By virtue of the win, she was appointed to the Association for Development on Education (ADEA) working group on Communication for Education and Development.

The rise, fall and rebirth of farmer cooperative unions