The study also shows that 65% of older persons are sexually active and 91% had never used a condom, yet 63% of them take care of orphans and vulnerable children.

The study also shows that 65% of older persons are sexually active and 91% had never used a condom, yet 63% of them take care of orphans and vulnerable children.

The wrinkly 70 year old widower wears a resigned expression. His lower lip is slightly lowered, revealing a inflamed gum and pale yellowish tartar stuck between his discoloured teeth. Occasionally, he turns his head from his neighbor and lets out a loud cough.

He tightly clasps a black kaveera (plastic bag) under his left arm, as he awaits his turn in the queue to get a refill of his antiretroviral drugs. In the kaveera are two empty bottles in which his drugs will be placed. His oversized, dirty, thread bare shirt and woolen head gear, tell a story of despair. 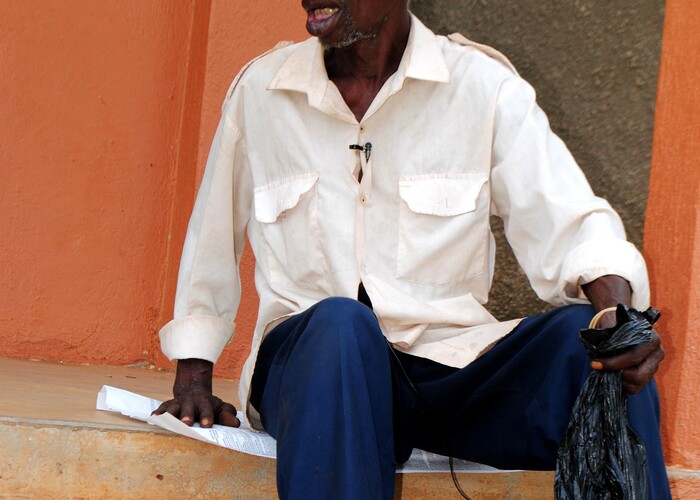 It is five years, since Petero Munyaani, a resident of Luweero, Kakuuto village tested HIV positive. His wife too tested positive. She passed away shortly after, aged 40. He had persistent fever and cough for a long time.

Munyaani is a farmer. He grows beans, maize and potatoes but regrets that there are days when he can barely leave his bed, yet he has no one else to tend to his garden, his only livelihood. He has been suffering severe stomach ache as a result of hernia. 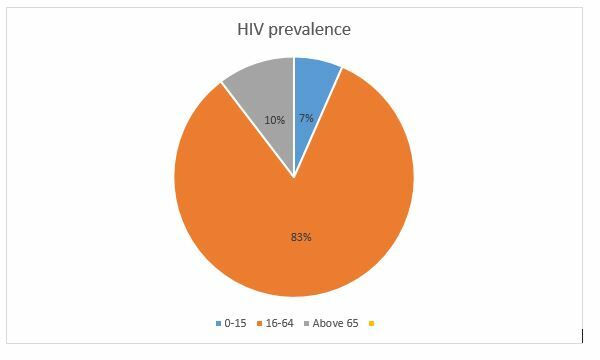 The study also shows that 65% of older persons are sexually active and 91% had never used a condom during sexual intercourse, and yet 63% of them take care of orphans and vulnerable children including those with HIV. 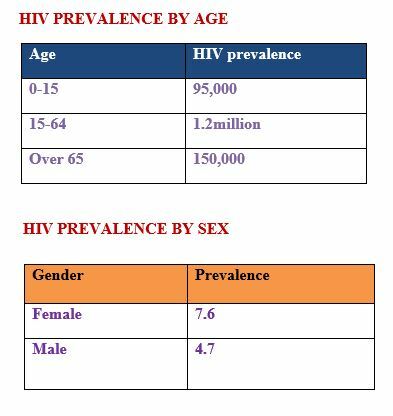 The Medical Research Council/Uganda Virus Research Institute (MRC/ UVRI), a research unit on HIV in Entebbe, also undertook a study, which was published in May 2011 about the elderly living with HIV/AIDS in Uganda.

They found that their problems range from having many diseases at ago, poor healthcare and isolation, to neglect and lack of support, a perfect description of Munyaani's life. Many from the rural areas also mentioned lice, jiggers and bed bugs.

Dr Monica Kuteesa carried out research on the elderly living with HIV in Uganda and their medical care experiences for the University of Sydney. Data was collected from 40 HIV-positive adults aged 50 years or older attending two clinics in Uganda. She categorized 10 specific problems affecting older people living with HIV as follows: First, there is lack of access to care (80%), secondly, the quality of patient-provider relationship (75%), thirdly, delayed diagnosis and care-seeking (55%), fourthly, stigma (43%) and fifthly, adherence support (25%). The others are discordance (20%), continuity of care (14%), difficulty in disclosing (8%), end-of life issues (13%) and other issues (20%). 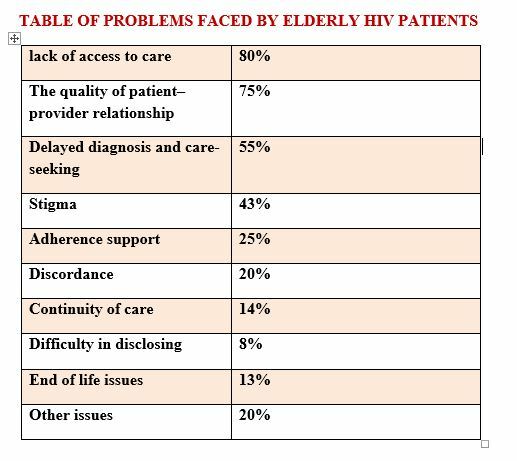 Prof Ronald Hammer, a researcher in HIV among the elderly in South Africa, says aging with HIV is troublesome, as the patients suffer numerous diseases at ago such as bone disease and fractures, heart disease, abnormal lipids, kidney disease, brain and neurologic disorders, diabetes, cancers, frailty and HCV (HBV too). As age advances with HIV, the immune system grows older and brain disorders worsen, the immune system is crippled by HIV.

"I have about 10 elderly patients who are living with HIV. Seven of them have experienced fractures from falls and increased frailty and, therefore, disability," the professor says. "The cost for treatment is more than just ARVs. Some of them may be taking as many as eight to 12 additional pills or medications besides their ART medications." 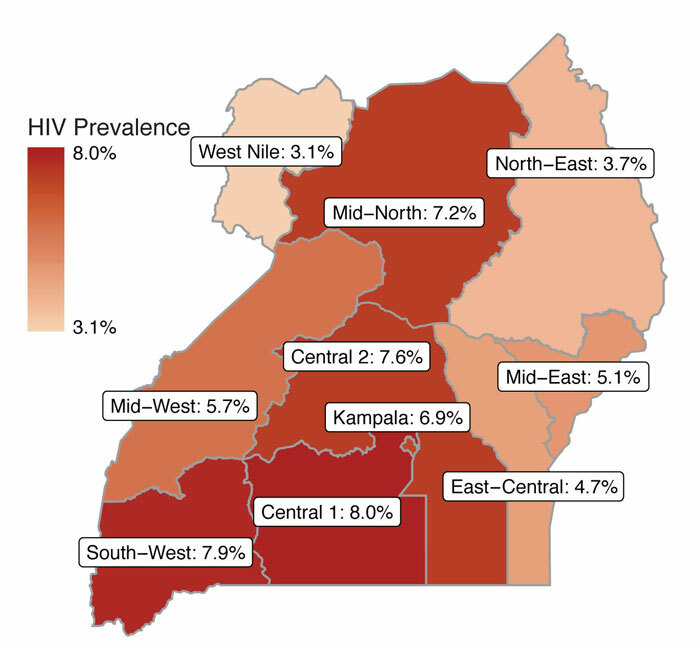 Rebecca Namuddu, a registered comprehensive nurse with Reach Out Mbuya Parish HIV/AIDS Initiative explains that many elderly people living with HIV have problems with transportation and food, which compromise their adherence to ARVs.


Indeed, one of the elderly HIV patients interviewed by New Vision reiterated the same trouble regarding poor feeding.

Sofia Ndagire, 56, a resident of Kasaala in Luweero, was separated from her husband after she tested HIV positive. 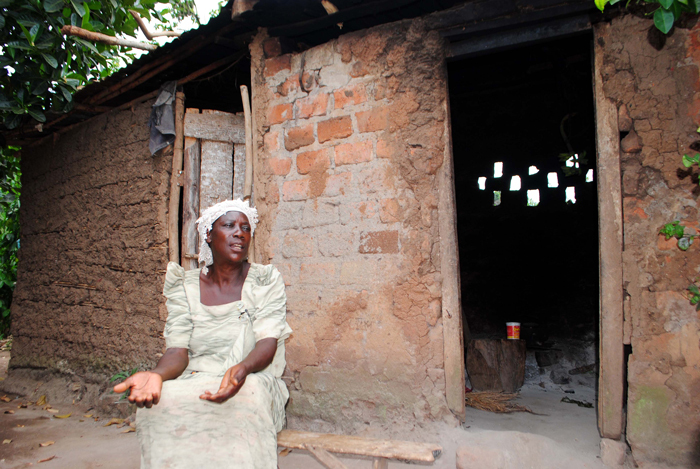 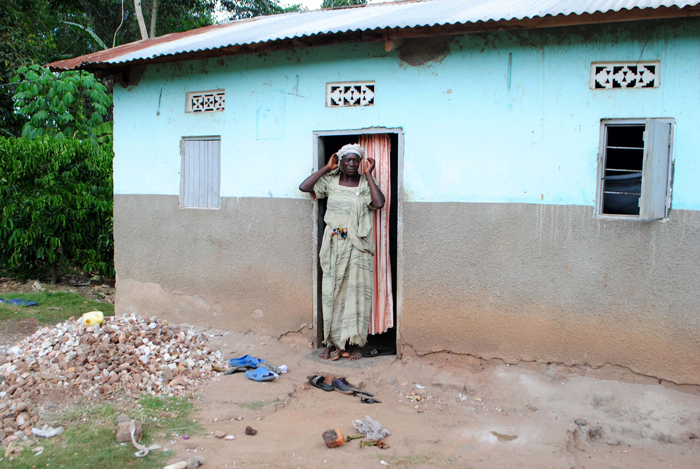 She sometimes misses meals, which earns her severe side effects from the ARVs.

According to Dr Bonaventura Mpondo of the University of Dodoma it takes some time before health workers test for HIV among the elderly. Many healthcare givers rarely suspect that the elderly have HIV and so, mistake all symptoms to be as a result of old age. AIDS-related dementia is often misdiagnosed as Alzheimer's and early HIV symptoms such as fatigue and weight loss may be dismissed as a normal part of aging, he said.

"When compared to younger patients, the elderly are usually diagnosed at an advanced stage of HIV," he said. "Late or missed diagnosis is due to lack of awareness of HIV risk factors among the elderly, failure of healthcare providers to suspect HIV in their elderly patients, absence of routine HIV screening in this population and also because the HIV symptoms are often similar to symptoms of other common conditions associated with aging," he said.

However, Dr. Kamba Baleke from the ministry of health planning unit says that many government health programs available are not age discriminatory even the aged can are benefiting from them including HIV/AIDS related programs.

Kuteesa suggested that government programmes should be arranged in such a way that HIV-prevention, treatment and care programmes meet the special needs of older people through innovative approaches. For example, their services could be brought to their homes instead of subjecting them to long distances, long waits in line and stigma. 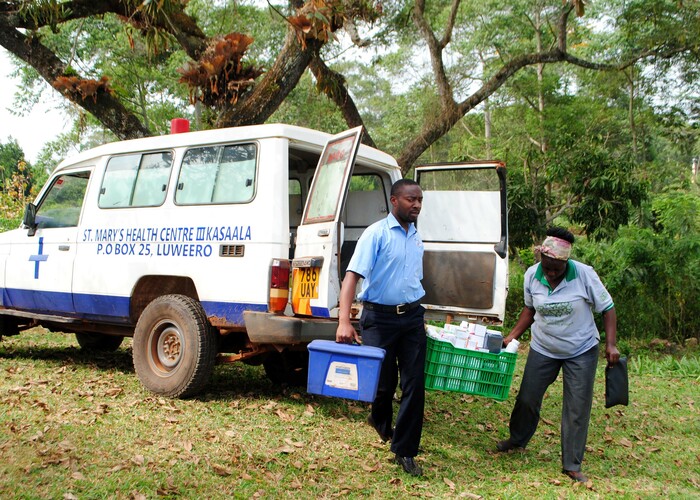 Asked what can be done, Hammer said treatment centers should start innovating on how to assist the elderly living with HIV.

"We need to address all the other problems older patients are facing, such as disease burden, loneliness, depression, poor feeding, daily living disabilities and difficulty in accessing healthcare. We need a dedicated programme and strategy for HIV management among the elderly." 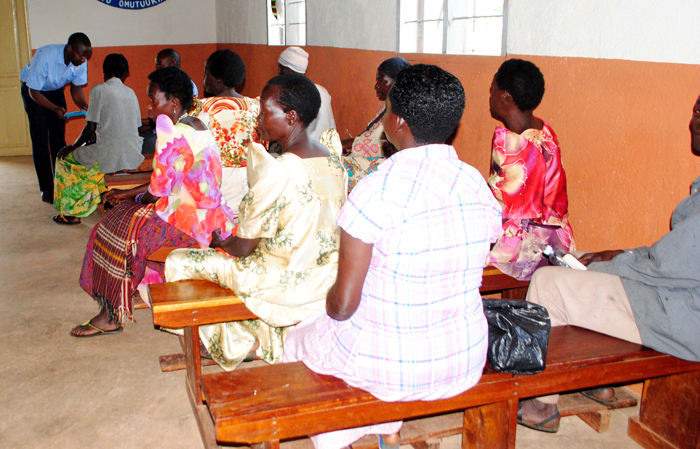 The elderly lining up for ARVs at Kasaala Health Centre

The MRC/UVRI study sought answers from the elderly people living with HIV and in need of care. 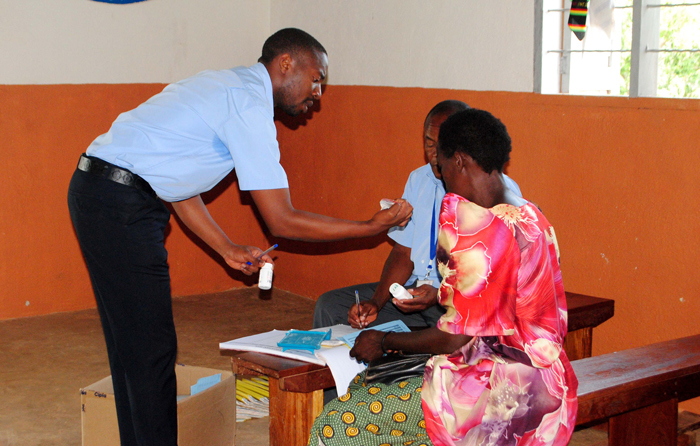 It discovered that the Government needs to engage the elderly in discussions and recognise that they were as productive and valuable as the younger generation. The elderly wanted initiatives and services to be tailored to their needs, especially removing the barriers stopping them from accessing health services. They also wanted financial assistance of a health insurance that can cater for their complicated ailment. The elderly want the Government to expand

HIV prevention programmes to target them in an appropriate and age-sensitive manner, design and provide age-friendly primary healthcare services that include appropriate HIV services for older people and set up home-based care policies and programmes, including standards of care guidelines to address their specific economic, health and psychosocial needs.

Elderly HIV+ people are sidelined in messaging for prevention, care and treatment

Take a second and make a quick recollection of the different HIV messages you have encountered in the media. Did any of those messages target the elderly? Most likely not. As Uganda continues to battle HIV/AIDS, elderly persons have been left out.

The messages predominantly target the youth and women, shelving older persons living with HIV and yet, Fredrick Ouma Bwire, the chief executive officer of Uganda Reach the Aged Association (URAA), similar studies on HIV and older persons have multiple sex partners, failing to use condoms, sex under the influence of alcohol and cross generational sex.

Teachers get Sh40b for promotions