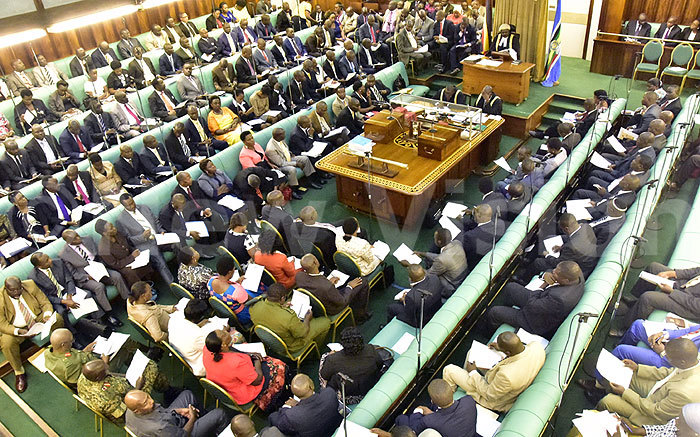 The Speaker of Parliament, Rebecca Kadaga, has set Monday December 18 as the day when Parliament will deliberate on the proposed Consitutional Amendment of Article 102 (b) to lift the presidential age limit.

Kadaga, while presiding over Parliament plenary session this afternoon, told members that she had received the report from the legal and parliamentary affairs committee and the minority report, directing the Clerk to Parliament to circulate both reports to members to study them over the weekend for debate on Monday at 9:00am.