MENU
Talk to your children about sex education
Previous Story

I was not beaten - Nambooze
Next Story

The old man who was on Saturday hit by a stray bullet during the chase of two suspected car thieves in Arua has passed on.

When police opened fire and killed the two thieves, a stray bullet hit Asua on the shoulders. He was rushed to Arua Regional Referral hospital and later died on Sunday a day after the incident.

His burial is on Monday at the ancestral home in Ozuu village in Kati parish in Adumi Sub County. Josephine Angucia the Police Spokesperson for West Nile said the man died of over bleeding from the injuries he sustained from the accident that broke his right leg and the wound caused by stray bullet. 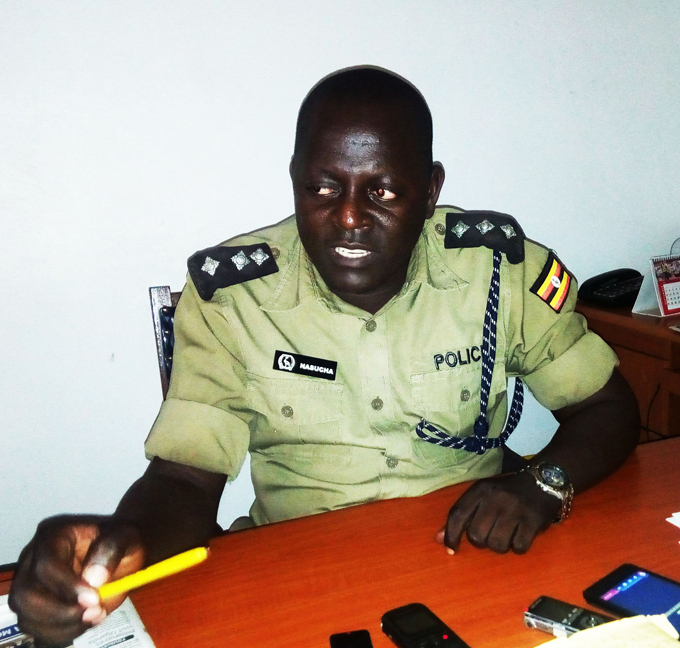 Police on the fateful day recovered a Premio Vehicle silver in color with registration Number UAR 490K which the thieves had stolen from Kireka area in Kampala. The stolen car case was registered in Kireka vide SD reference 03/07/12/2017 .They were attempting to cross the border to Eastern Democratic Republic of Congo.

Police only identified one of the suspects as Geoffrey Matovu from Makindye Division in Kampala and his co-driver of Congolese origin whose names are yet to be established.

Jude Nasucho the District Police Commander DPC Arua explained to New Vision that, his officers were pursuing a stolen vehicle from Kireka after getting information that, the car was heading to Arua and passed Packwach on a breakneck speed.

The thugs continued driving at a high speed by passing Arua town via Onduparaka road heading to Eastern Democratic Republic of Congo.

The suspects reportedly knocked an elderly man at Onduparaka breaking his leg. This forced the police to shoot the car thieves killing both on the spot.

This puts the number of stolen recovered cars from West Nile region at 66, for this year alone.

Uganda dumped out of U20 qualifiers over player's age