After traversing the whole country and inspecting private farms for nine months from February to November, the judges will today announce the 10 winners of the competition

After traversing the whole country and inspecting private farms for nine months from February to November, the judges will today announce the 10 winners of the competition

Friday evening is special in the lives of 10 lucky farmers who have emerged out of over 1,200 nominated for this award.

The function which has been graced by the Speaker of Parliament, Rebecca Kadaga among other dignitaries is taking place at Vision Group offices in Industrial area, Kampala. 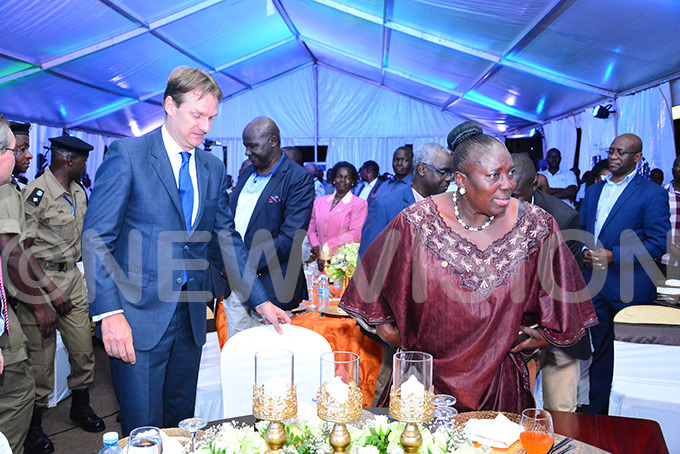 The Best Farmers’ awards has become one of those honors the public recognises, Vision Group’s chief executive officer, Robert Kabushenga, has said. According to Kabushenga, lately, the project is one of the issues that everyone now wants to be part of and has improved farming practices.

“Everybody now says I’m working on my farm, so that I can also participate in the competition. In terms of impact in the society, this competition has been quite good because the farmers who have featured have shown many people in the public what they are capable of doing on a farm and have achieved good result. 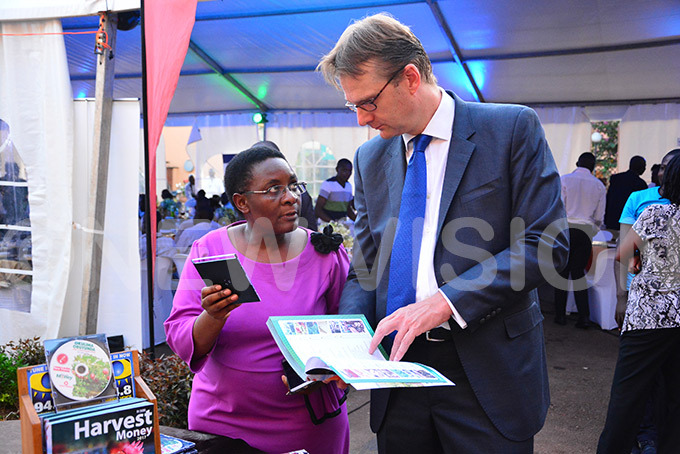 I am really proud of the people who participate and make this competition worthwhile,” he said, yesterday.Kabushenga was talking to journalists in his office about the Best Farmers Awards, scheduled for today at Vision Group headquarters in Industrial Area, Kampala. 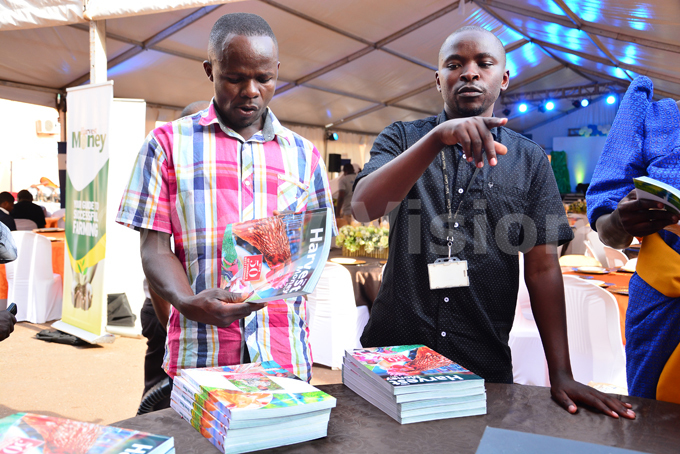 After traversing the whole country and inspecting private farms for nine months from February to November, the judges will today announce the 10 winners of the competition. The ceremony will be presided over by the Speaker of Parliament Rebecca Kadaga.

During the search for the Best Farmer, over 1,200 nominations were sent to different Vision Group platforms and 350 were profiled on Vision Group’s TVs, radios and newspapers.

The 10 winners will share sh150m and also have a chance to visit the Netherlands for a study farming tour. The Netherlands is the second largest exporter of agricultural produce in the world, which offers the visiting farmers a chance to learn value addition processes. 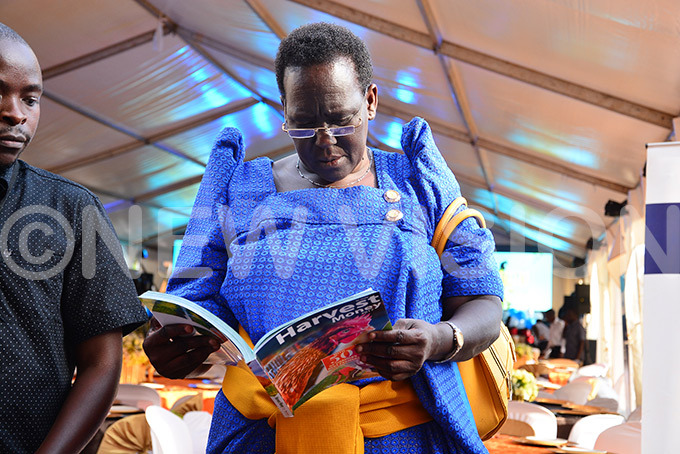 Among the key agricultural areas where the Netherlands has established a global edge, include horticulture, dairy, piggery and production of quality seeds. The competition is sponsored by the Embassy of the Kingdom of the Netherlands in Uganda, dfcu Bank, KLM Airlines and Vision Group. Kabushenga thanked the farmers who participated in the competition and those who nominated them and the sponsors.

He noted that the past winners, who got opportunity to go for the study tour to the Netherlands, came back energised and determined to change the way they do farming. “The farmers see the best practices and apply them on their farms. Every single one of them has a completely different level of energy.

We hope that when we do this kind of thing, it can make a contribution to the revitalisation of the agriculture sector,” he said. Kabushenga called on the farmers to look out for the 2018 competition, which he said, would be more exciting and colourful, with new ideas to learn from. 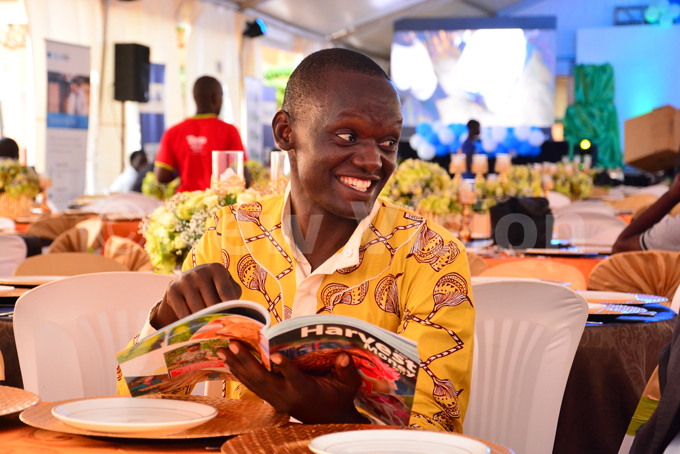 To ensure that the public do not miss out on the profiled stories of Best Farmers in the last two years, Kabushenga also unveiled the latest edition of Harvest Money book, which will be out today.

“The 3rd edition of Harvest Money book will be on sale soon. The timing is perfect. It will help you prepare for the next planting season. 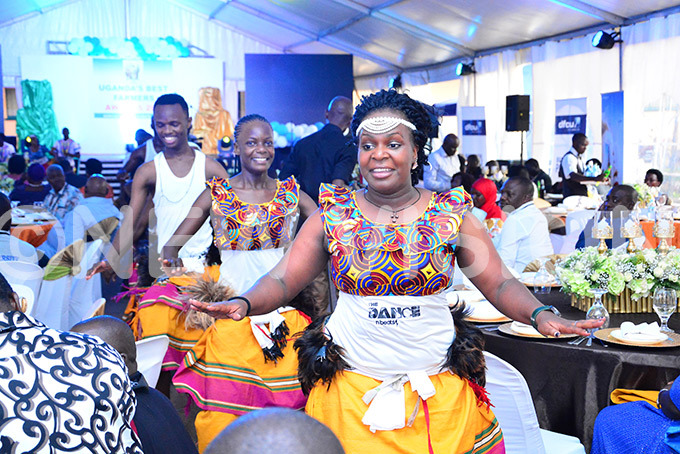 It has good stories of the people we have profiled so that you can learn from them and be able to do great things for yourself,” he said. Selecting the winners According to Joshua Kato, the editor of Harvest Money, to participate in the competition, a person should be a practising farmer and earning money from the farm.

The farm should have some innovations, for example in water harvesting, conservation, and protecting the environment. Value addition and good postharvest handling practices also give the competitor an edge. 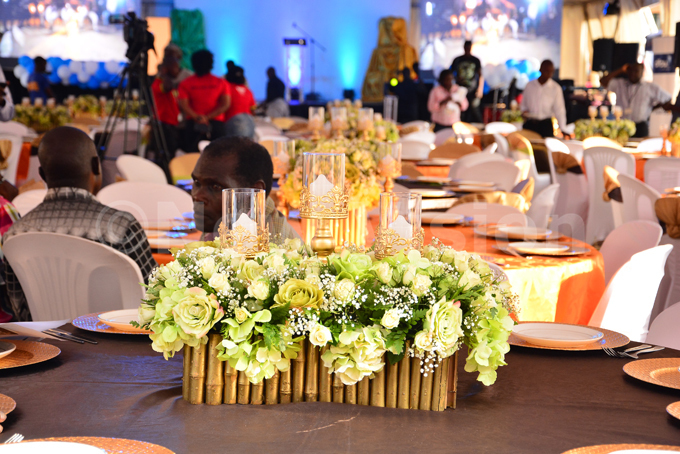 The running of the farm should not only be done by the husband or just one person, but the entire family for sustainability. “Ensuring that your family is involved in the running of your farm means it will have continuity,” said Victoria Ssekitoleko, the chairperson of the judges’ panel. 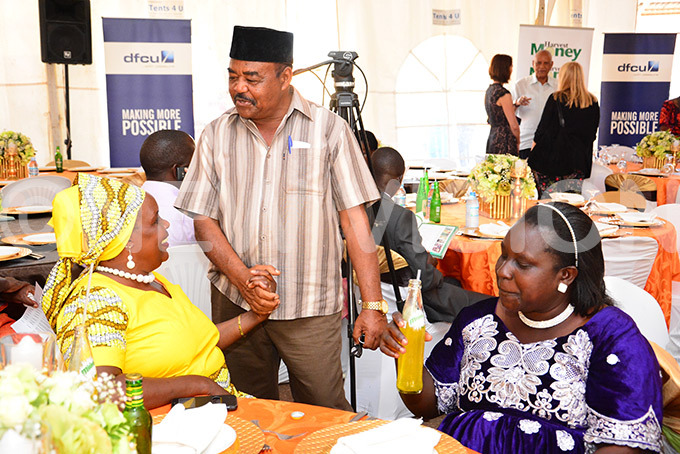 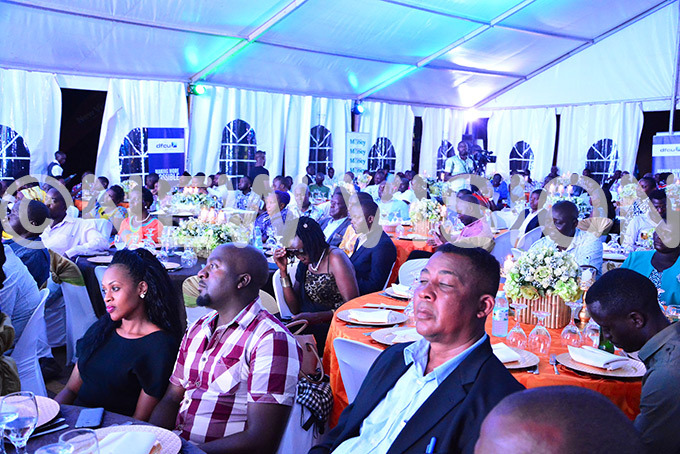