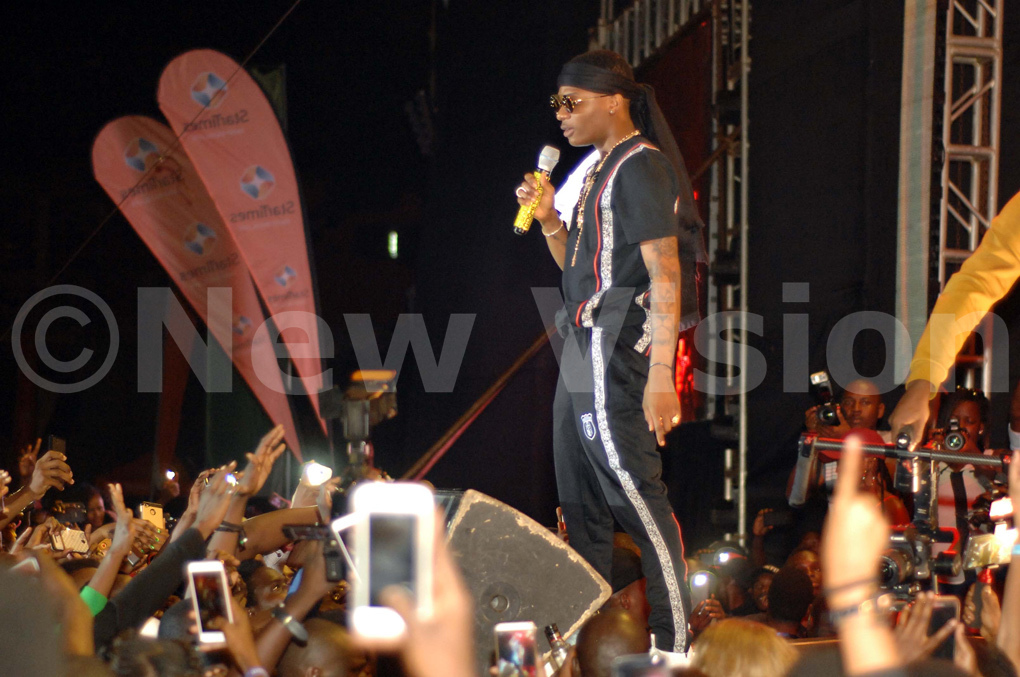 Ugandan party animals are a forgiving lot. Annoy them all you want for as long as you deliver what was promised in the first agreement, they will turn up in droves and party until drop, as witnessed at "The Night Live With Wizkid" concert show, Thursday evening, held at Lugogo Cricket Oval and headlined by Nigerian award-winning singer Wizkid.

One can only hope other local promoters and foreign artistes do not base on that vulnerability on Ugandan party animals in future to play around on their fool around.

Revelers at the show grooved their sweat off when the Nigerian superstar took to stage at 10:40pm, forgetting all the recent crises that he bestowed upon them.

What made this show fantastic was not that Wizkid finally performed, or that the organisers, StarTimes TV, did a good job organising, (organisation was average) but because he gave a splendid performance on stage backed by an electrifying and live band. 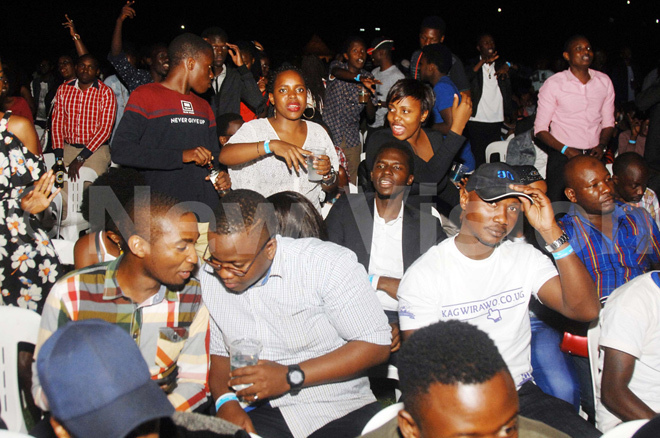 What Wizkid and his band did was to start off from the outset with songs popular here and the crowd was ruptured in ecstasy.

We have seen a couple of African artistes at that venue start off with songs not popular here and ending up delivering a performance not so electrifying.

Wizkid started off with his club banger "Sweet Love" before sailing the youthful audience (many of them teenagers on holidays) through a catalogue of his popular hits such as African Bad Gyal, Ojuelegba, Jawa Yawe and Daddy Yo.

The 27-year-old was on mission to pacify the storm he caused and one way of endearing himself to his Ugandan fans was to stop his band from playing when he noticed a male fan shoving a female fan in the crowd. 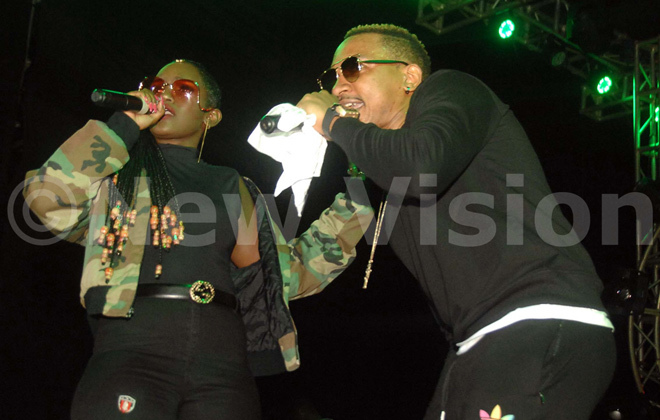 The crowd was won over by that gesture and roared in joy. He apologised for not turning up last time and promised to return to Uganda for one more show.

The show ended minutes to midnight.