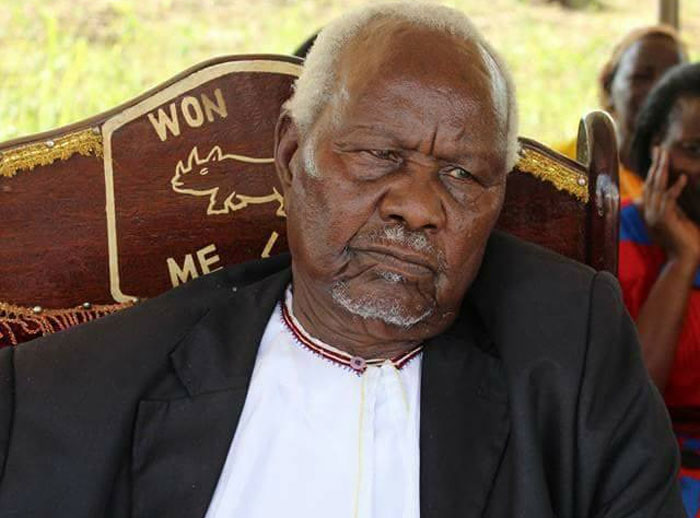 A disagreement has emerged between Lango Cultural Foundation and clans over election of clan leaders.

The disagreement stems from the election of Geoffrey Etwop, a prominent businessman in Lira, as the clan leader of Ober clan.

The Prime Minister of Lango Cultural Foundation, Dr. Richard Nam, says the foundation does not recognise any clan leader's election and confirmation because they have to be first approved by the Lango Paramount Chief.

However, Joseph Olet, the clan leader of Arak Oyam Oyam, blames the prime minister for brewing confusion within the cultural institution.

Olet says it is because of the confusion within the foundation that clans have started electing and confirming their leaders by themselves.

But Nam maintains that all the clan leaders that are being elected are not recognised by the cultural foundation.