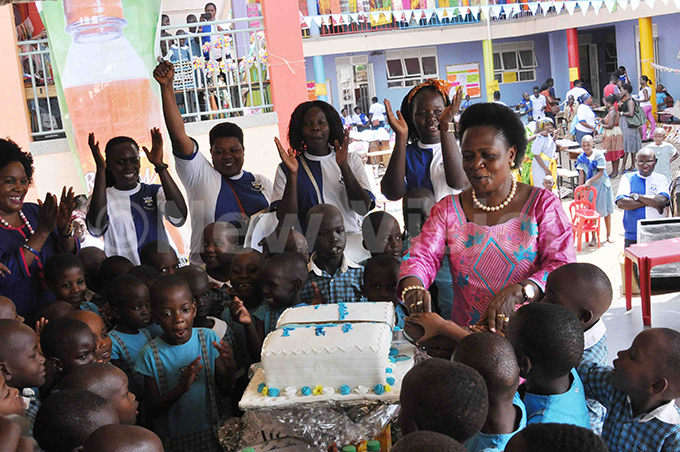 She observed that the quality of the air around you whether on the streets, or nice living rooms, is very important. In fact, currently, air pollution is said to be the major public health issue of this generation.

Air pollution is linked to several illnesses such as respiratory infections, lung cancer, poor birth outcomes and diseases of the heart and blood vessels which all significantly contribute to deaths.

The World Health organisation (WHO) estimates that about six million  deaths each year are linked to air pollution.

Kitutu cited some of the sources of pollution as old vehicles, small and large scale industries, burning of waste, construction works all concentrated within an area of about 190 square kilometers - the case of Kampala - for several hours a day.

Within the household, the most common source is the use of dirty fuels (firewood and charcoal) for cooking and possibly smoking.

The minister said health professionals must monitor and safeguard components of environmental health which include water, sanitation and hygiene; food safety; housing; other forms of pollution - water and soil, and occupational health."

Kitutu disclosed that the line ministry is striving to achieve the Vision 2020 dream of clean water for all, countrywide.

She encouraged hand washing, saying it is the basic for personal hygiene and sanitation. Kitutu tasked parents to raise responsible disciplined children, who appreciate the value of work, to ensure continuity.

"I was pleased by what I saw, pupils sewing, making shoes, table cloths from crochet, making mats, among others. It shows that they can do something after school which can help them to be job creators and not job seekers," Kitutu said.

Kitutu lamented and warned against afforestation by charcoal producers, and degradation of wetlands by brick makers in the district.

An evening with a giant of African history