Kadaga joined the Lira-based school in 1969.

Kadaga joined the Lira-based school in 1969.

PIC: Speaker Rebecca Kadaga with other OGs and students of St Katherine Secondary School during the launch of the school's Old Girls Association

The Speaker of Parliament, Rebecca Kadaga, has launched St Katherine Old Girls Association and donated sh10m as a start-up drive to raise funds to construct two dormitories at the school.

Dr Agnes Apea, who was selected by BBC among 100 most influential women in the World, pledged sh1m. She is also a former student of the school.

The fundraising drive follows concerns by the headteacher, Nagwala Rose Nakwagala, over inadequate staff and students' accommodation, hazardous asbestos iron sheets in some roofs in the school and a very small A'level class. 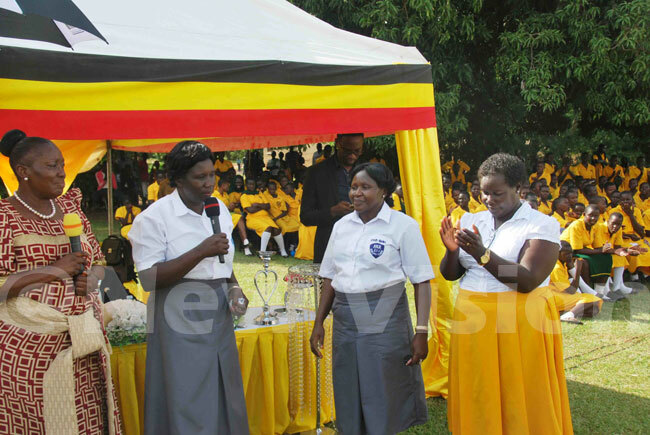 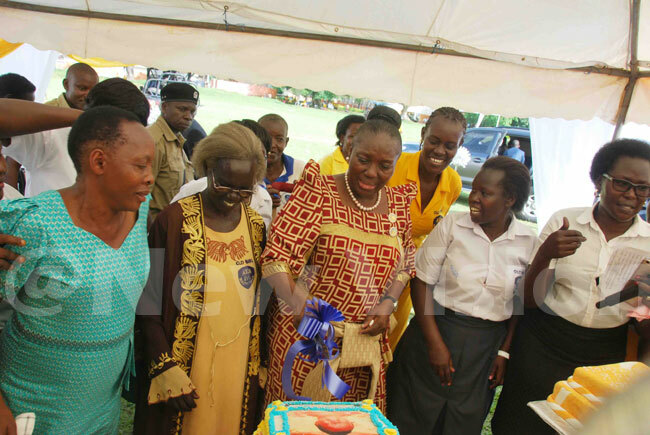 Kadaga tasked the interim chairperson of Old girls Association, Milly Akello Obol to open a data base for the former students to ease tracking them and request them to support the school.

"We must have a data base for the Old Girls because I meet some of them in the United Kingdom and other countries in the World. It will help us contact them," she said.

Kadaga, who joined the school in 1969, said there is need to do something to improve structures in the school which was started in 1958. Next year, the school will celebrate 60 years of existence. 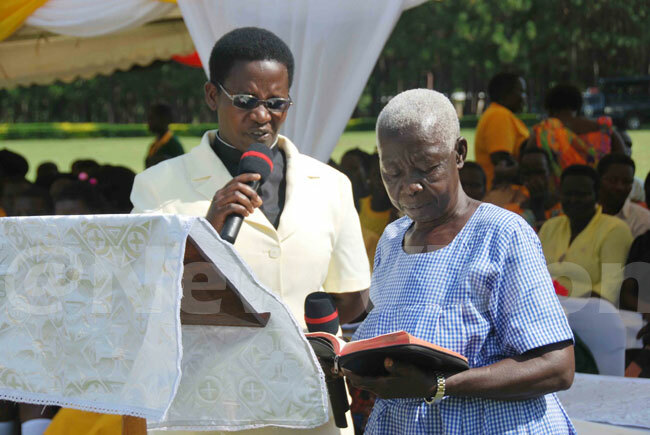 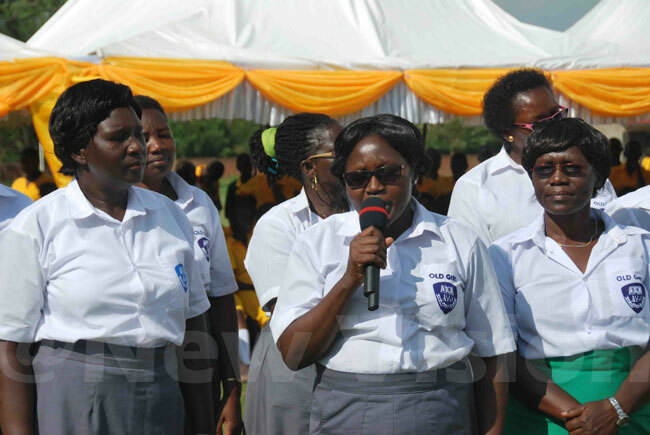 Over 500 graduate at Lira nursing school

Over 500 graduate at Lira nursing school