Why you should have a First Aid kit in you...
Next Story

Underfueling your car? Here's what could go wrong

In the longrun, underfueling damages your car engine.

In the longrun, underfueling damages your car engine.

Driving requires one to have a good fuel plan, but most motorists ignore this, hiting the road with barely enough fuel in their cars.

In this case, the fuel gauge starts indicating that the fuel in the car is not enough before one reaches their destination. Sometimes, the car stops right in the middle of the highway and has to either be pushed, or wait to receive fuel in a jerrycan.

Here are the dangers of underfueling your car:

Damaging the car engine
"The engine is the heart of the car. Without it, the car cannot move. Besides having enough engine oil, the engine needs fuel for it to be able to run and work efficiently. When the fuel is not enough, most motorists continue forcing the engine to run. In the longrun, it damages your car engine," says Moses Kayiira, a mechanic at Bakayiira Diesel Garage. 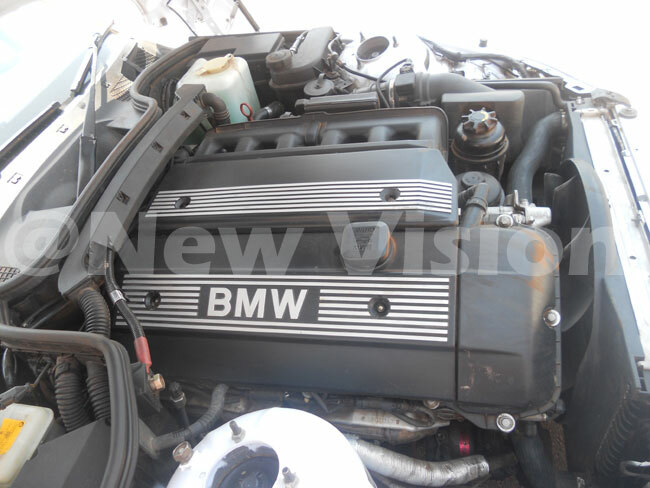 "When you put little fuel, you force the nozzles to suck air or the fuel particles that may be left behind when fuel is used up. In the long run, the nozzles will get damaged," he says.

Incur more expenses
He says in case your car stops and you need to get a technician, it becomes very expensive in terms of transporting the technician to the place where the car broke down. He notes that motorists, especially taxis drivers are notorious for underfueling their cars.

"They are often seen jumping on bodaboda's with five litre Jerrycans to go and buy fuel at the next petrol station. Others are actually charged by traffic Police for disrupting traffic flow," Kayiira says.