Calls for anti-Mugabe street protests on S...
Next Story

Odinga has returned from a 10-day trip to the United States where he visited think tanks.

Odinga has returned from a 10-day trip to the United States where he visited think tanks.

Opposition leader Raila Odinga returned to Kenya on Friday only to have his welcome party in Nairobi broken up by police firing tear gas at his convoy and supporters, an AFP reporter saw.

Odinga won an unprecedented court victory overturning the result of the August 8 presidential poll, leading to a rerun last month that he then boycotted claiming it would not be free and fair.

Kenya's Supreme Court is due to rule Monday on whether President Uhuru Kenyatta can be sworn in for a second term or if there must be another rerun.

The dispute over this year's presidential vote has left the country deeply divided and protests between stone-throwing opposition supporters and riot police armed with tear gas, sticks and guns have become commonplace. 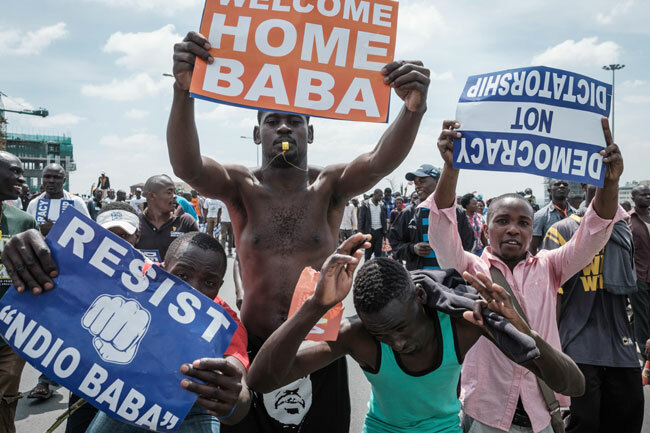 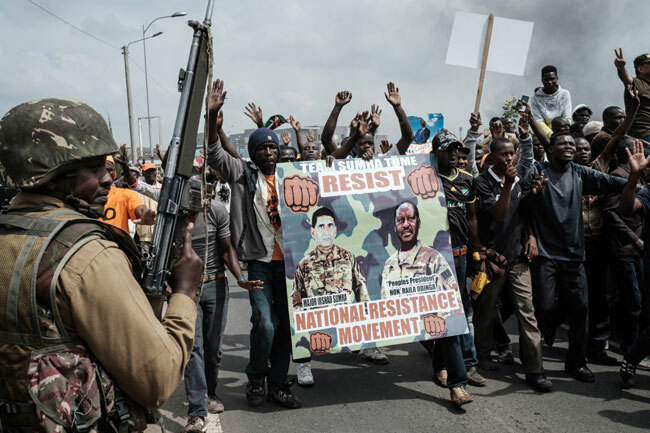 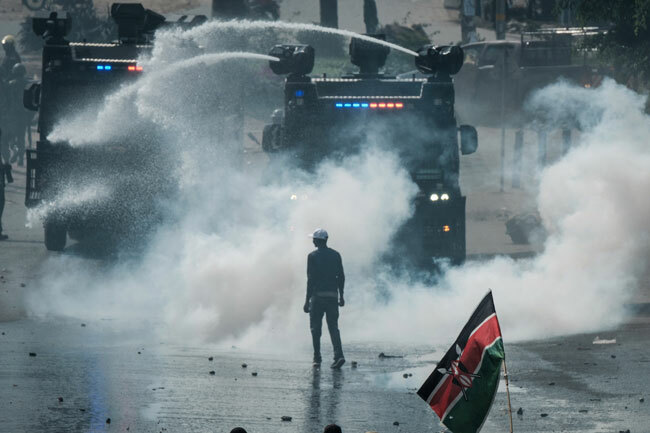 Odinga returned Friday from a 10-day trip to the United States where he visited think tanks and sought support for his contention that fresh elections must be held, supervised by an overhauled election board.

Odinga's National Super Alliance (NASA) coalition had called its supporters to a "Welcome Back Baba Convoy" -- using a nickname for Odinga -- to join the opposition leader on his way from the airport to a planned rally in the city centre.

But a heavy deployment of police blocked roads and broke up crowds surrounding the convoy, unleashing tear gas and water cannon and firing shots in the air.

The clashes caused chaos in the capital. 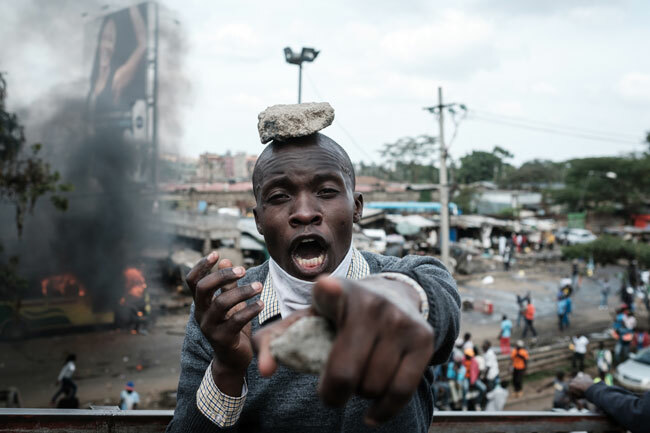 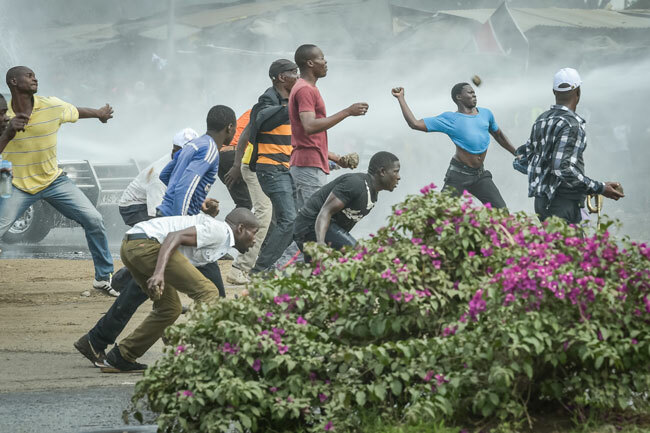 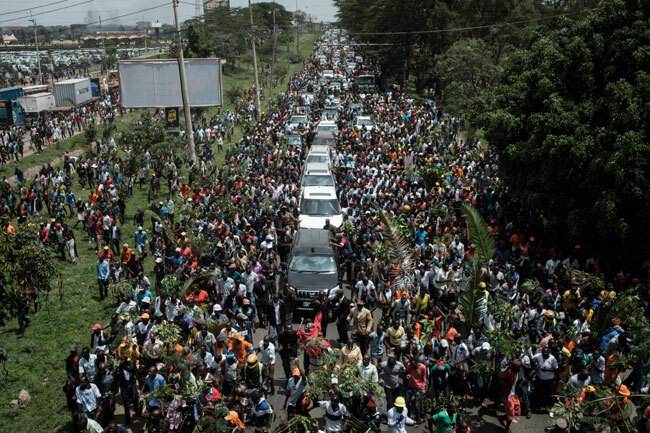 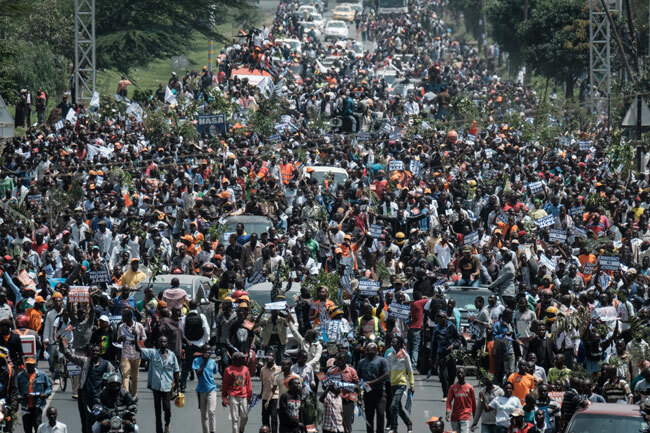 Following the rerun vote NASA launched a "National Resistance Movement" aiming to use civil disobedience and boycotts to challenge what it considers to be Kenyatta's illegal government.

Friday's gathering of thousands of opposition supporters in Nairobi was the movement's first show of strength since then, but fell short of the "million man march" promised by party leaders.

The three bodies, all shot in the upper body, were seen lying on the road in Muthurwa, a city suburb where riot police armed with tear gas, water cannons and rifles clashed with stone throwing protesters. 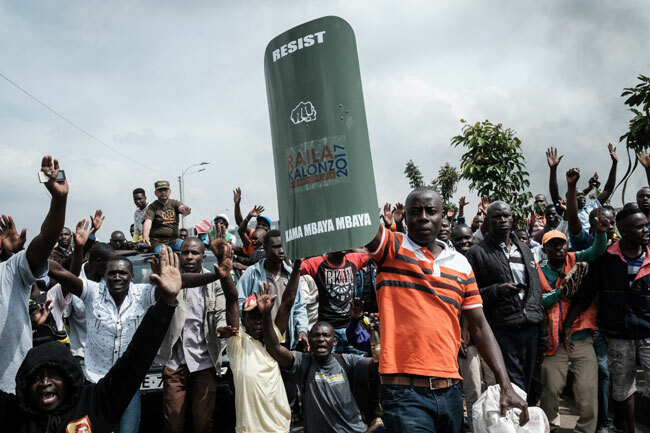 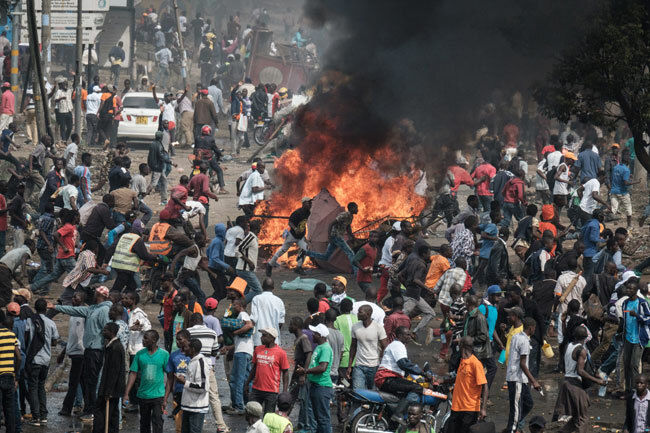 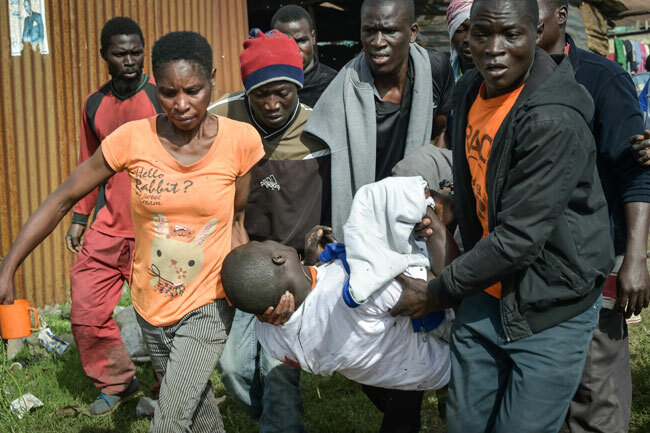 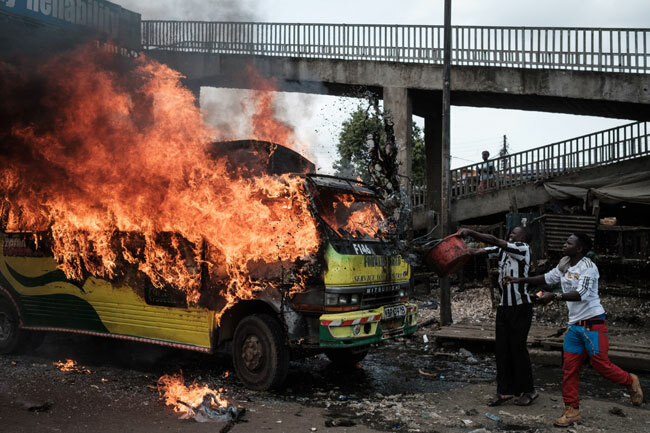 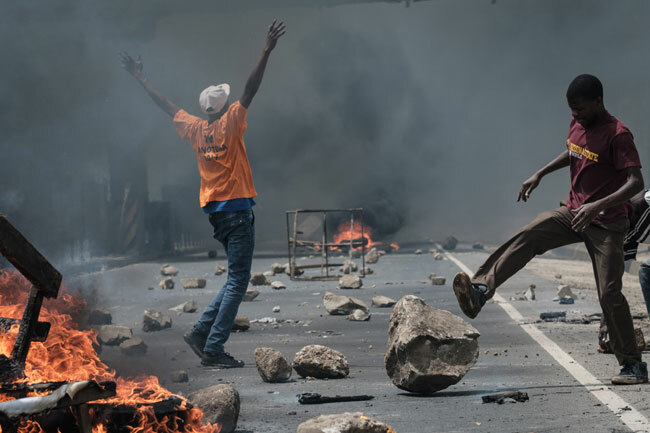 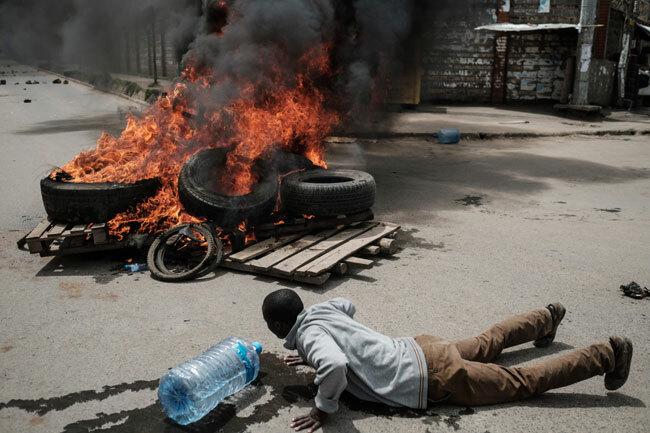 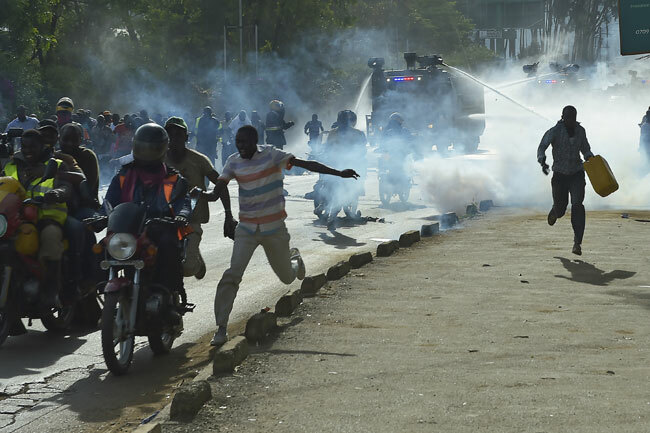 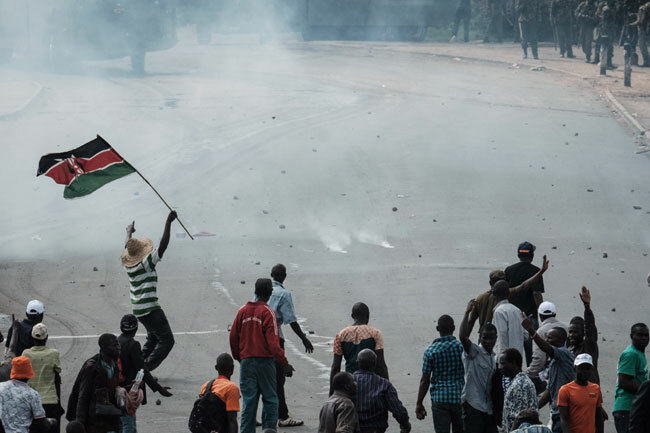 Why the Ssemambos keep firmly together