The MPs are accused of attacking the President and disrupting age limit consultations.

The MPs are accused of attacking the President and disrupting age limit consultations.

The police in Arua on Saturday arrested two members of parliament from Maracha district accused of inciting violence.

MPs James Acidri and Denis Lee Oguzu of Maracha East County and Maracha County, were detained when they went to pick motorcycles of their jailed supporters at Arua Central Police Station.

Last week, the Police arrested three supporters of the two MPs after accusing them of being involved in violent activities during minister Alex Onzima's age limit consultations in the area. The three men had been detained for four days. They were later released on bond.

The MPs were on Saturday morning arrested and locked in the office of the of the regional police commander of West Nile, Jonathan Musinguzu, and interrogated.

Speaking to the press, Musinguzi said Acidri incited people by sharing a video of Late Brig. Gad Wilson Toko and telling the people he is the person behind peace in West Nile region. 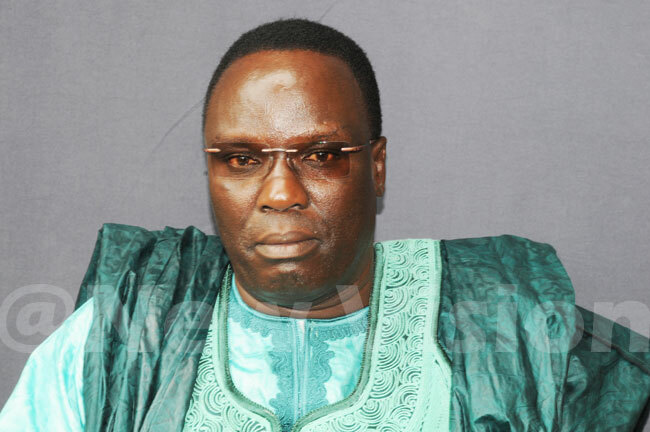 He also said Acidri attacked the personality of the President during his consultations while showing the video to the people.

Musinguzi accused MP Oguzu of dishing out money to Bodaboda cyclists to fuel their motorcycles which they used to ride and disrupt the consultations of minister Onzia.

Musinguzi said the MPs were interrogated and released on Police bond as investigations continue. They are expected to report back on December 22. The case is registered under police SD 33/06/11/2017.

Oguzu, while speaking to New Vision shortly after his release, said the people  openly rejected the removal of Article 102(b) of the Constitution and that the  minister was using security agencies to undo the people's decision.

Acidri decribed his arrest as regrettable and said he saw no problem speaking about Brig. Gad Wilson Toko, who he said authoured peace in the region and is part of their history.

When contacted on phone, minister Onzima directed our reporter to speak to the Police and ended the call.

Celtel gets sh525b for network expansion

Rwanda bank gets $5m for mortgages