Transport along Kiboga Kirangira Bukuya road was paralyzed after the residents held a protest over the shoddy road works by a government-hired contractor.

He called upon the government to provide better contractors for better and quick works instead of using one contractor.

Israel Yiga, the Kiboga district LC5 chairperson noted that they have complained about the road but all in vain. 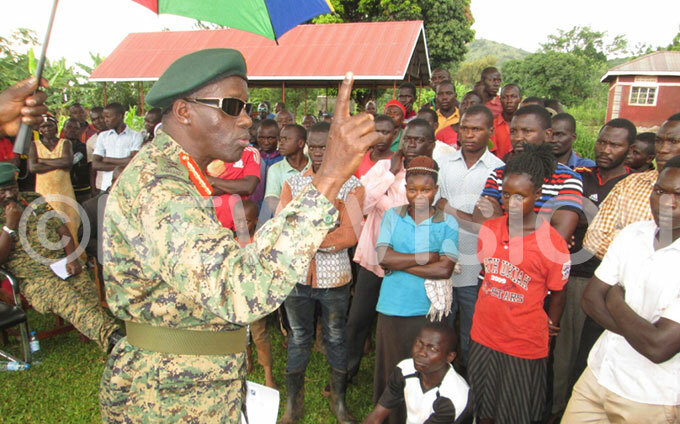 Protesters walked from Kirangira trading center up to Kibiga sub county headquarters where they were addressed by Gen Elly Tumwine, the UPDF representative in parliament, the Resident District Commissioner (RDC) and the district chairperson.

Gen Elly Tumwine explained that NRM government is there to maintain peace, security and development of the people adding that whatever is necessary to have the road constructed will be done.

"I am going to find out who is involved in delaying the development of Uganda," said Tumwine.

Gen Tumwine who was on his way to Kyankwanzi promised to deliver the message to the responsible people.

Yamani Robert, the Kiboga district male youth councillor presented a petition to the RDC containing their complaints. He said they are not ready to wait up to December. 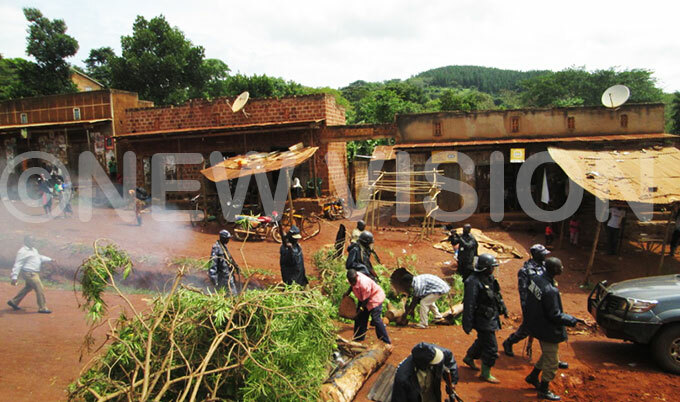 Nickson Kabuye the RDC said he will deliver their complaints to the president.

The construction began last year as promised by the president during his campaigns, but hasn't made major headway.