We will be back - Mugambwa

Marshals help flip Mugambwa’s car after it overturned. Photo by Johnson Were

Despite rolling on Saturday during the Kalangala autocross meet, Julius Mugambwa has vowed to return in the next event to capture the 4x4 championship trophy. 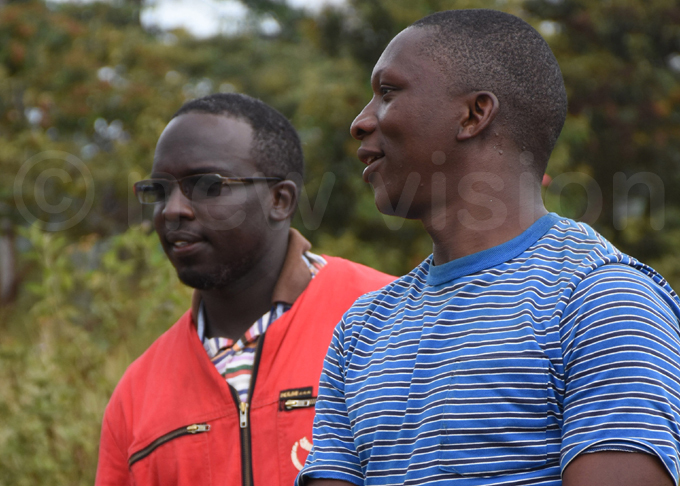 Mugamba (R) and navigator Sean Oseku pictured after rolling their car. Photo by Johnson Were

Mugambwa navigated by Sean Oseku in a Suzuki Escudo rolled during the race and damaged mirrors and the car's radiator.

"We are going to be back in action in the next event. We are leading the 4x4 championship and we cannot just give up like that because rolling is part of motorsport," Mugambwa stated.

Meanwhile Ali Omar Yasser was crowned the best of the best drivers of the event by the organisers and fellow drivers. 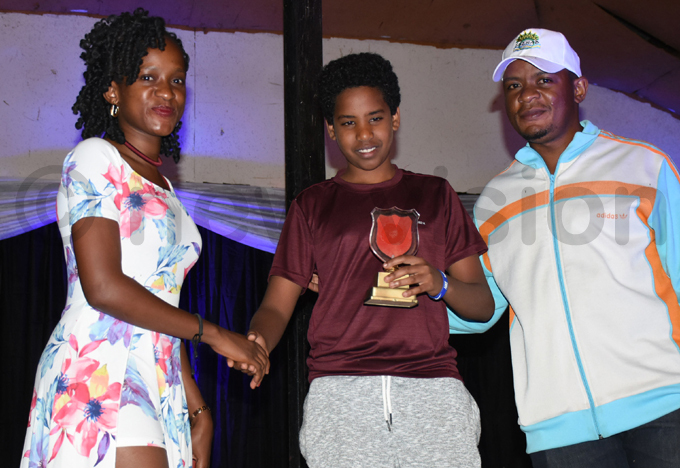 Omar (C) receives a trophy from Carolyne Mulowoza while James Mulowoza looks on. Photo by Johnson Were

Omar a darling of fans at the event beat former autocross champion Sabiiti Muyanja when the two went head to head in the double circuit race. Condom makers step up to help with Zika effort