What is our role in disaster reduction
Next Story

How MTN revolutionize telephony in Uganda

Before MTN Uganda came into the country, the telecom industry was only for an exclusive club of Ugandans.

The Government liberalised the telecommunications industry in the early 1990s. In 1993, Celtel Uganda became the first privately-owned company licensed by the Government to provide telecom services in the country to compete against the then state-owned Uganda Posts and Telecommunications Corporation.

The company began operations in 1995, and served customers in the urban areas of central Uganda such as Kampala, Entebbe and Jinja using the Global System for Mobile Communications technology.

MTN Uganda was licensed in April 1998 as the country's second private player in the telecom business after winning a competitive international tender. MTN shortly began operations in October, and what has happened since then is revolutionary. 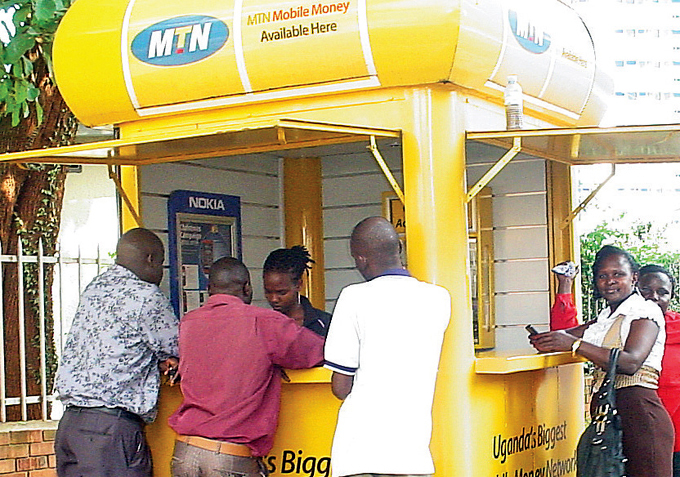 "As early as 1999, Uganda became the first country on the continent where the number of mobile subscribers surpassed the number of fixed-line users, and the ratio is now more than 18:1.

The market is consistently growing at around 50%, while market penetration is still low at less than 9%," says www.internetworldstats. com. Starting off by offering mobile, fixed-line, payphone and data services, MTN employed a better strategy than its competitors, powering through to the top of the market, a position the company still holds today.

"Only with MTN was it possible, for many parts of the country, to get telecom coverage." Unlike its competitors that concentrated mainly in urban centres around central Uganda, MTN spread her wings to all corners of the country, on the back of a reliable network. It is also with the MTN that prices started coming down. CLICK HERE  FOR MORE ON THIS STORY

The UN last year resolved that access to the Internet is to be considered a human right. Uganda is on the right track in this regard, thanks to investments by private players such as MTN Uganda.

When it comes to the best Internet coverage, MTN Uganda is heads and shoulders above the competition in Uganda.

Last year, the telecom giant embarked in a massive investment in its Internet infrastructure to consolidate market leadership in the fast growing data front.

"We are going to embark on a massive roll out of 3G, and then improve the fibre network which stands at more than 5,000km. We have 100 sites of 4G LTE, and are going to double that number before the end of the year," Rami Farah, MTN Uganda's chief technical officer, said in an interview with New Vision. 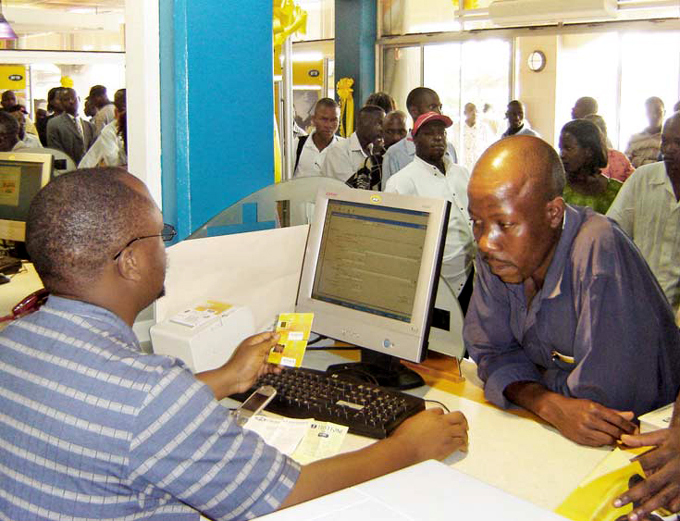 The tests, carried out at various locations around Kampala, put MTN's average 3G speed at 11.793Mbps. The next best telecom's speeds were half the speed at 5.467Mbps and the third was at 4.826Mbps.

MTN's 4G/LTE network exhibited speeds in excess of 60Mbps, with the highest speed of 68.84Mpbs being recorded at Garden City in Kampala. CLICK HERE FOR MORE ON THIS STORY

The MTN Foundation is a not-for-profit entity through which the mobile telephone giant implements its corporate social responsibility (CSR) investments.

Prior to the formation of the foundation in 2007, MTN Uganda, had been involved in far-reaching CSR as well as sponsorship activities that have impacted on the lives of Ugandans across the country.

With the formation of the foundation, MTN Uganda has reinforced its outreach to communities and interest groups, majorly focusing on education, health and national priority initiatives. 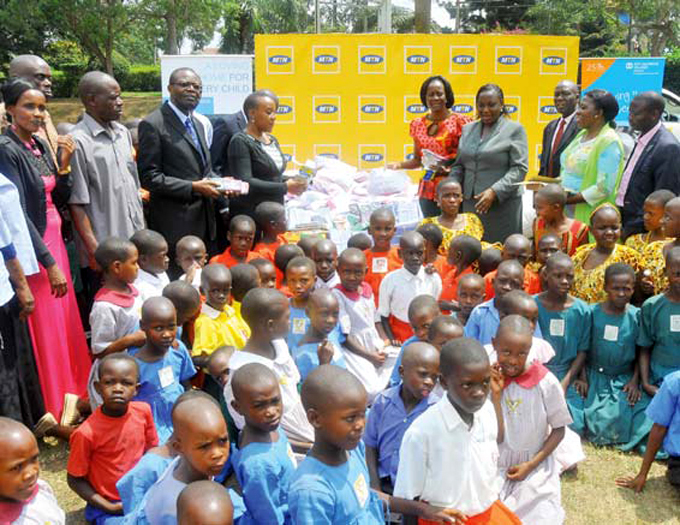 The MTN Foundation was established to focus and deliver the company's vision for communities across Uganda, focusing on education, health and areas of national priority.

Following a successful 2015 MTN marathon which was held under the theme "Run for Kampala", MTN Uganda and partners handed over sh500m collected during the run, to the Kampala Capital City Authority (KCCA).

The money was for implementing the bio-sanitation water and sanitation project in five deserving government-aided primary schools in Kampala city.

In August last year, the Commercial Bank of Africa (CBA) in collaboration with MTN Uganda, launched a virtual account (MoKash) to allow customers to save and access credit services using their mobile phones.

CBA opened in Uganda in 2014 as a commercial bank, following the issuance of the commercial banking licence by Bank of Uganda. It is a member of the Commercial Bank of Africa group with headquarters in Kenya's capital, Nairobi. It has subsidiaries in Kenya, Uganda and Tanzania.

The chief executive officer for CBA Uganda, Samuel Odeke, told Nelson Kiva that MoKash has recorded success similar to schemes such as M-Shwari in Kenya and M Pawa in Tanzania which started much earlier

Tell us more about the MoKash product.?

MoKash is a micro savings and loans service that allows customers to open an account in which they can deposit as low as sh50 and access micro-loans up to sh1m. The money is payable at a fl at rate of 9% within a month of disbursement. CLICK HERE FOR MORE ON THIS INTERVIEW

MTN Marathon: A race for humanity

The MTN Kampala Marathon is an annual initiative aimed at creating an opportunity for all Ugandans and non- Ugandans to contribute towards the development of the country by raising funds towards a noble cause.

Over the last 11years, the marathon has grown to become the biggest sporting event in Uganda with more and more people from all walks of life, participating.

The number of individuals participating has grown exponentially from 1,500 runners in 2004 to a capped number of 20,000 last year.

The marathon is made possible by MTN Uganda together with partners Huawei, Vision Group, Stanbic Bank and Rwenzori Mineral Water. The Uganda Athletics Federation (UAF) are the technical partners in organising the event.

Over and above the fun and athletics, the marathon has always been run for a cause towards various underprivileged communities and individuals. 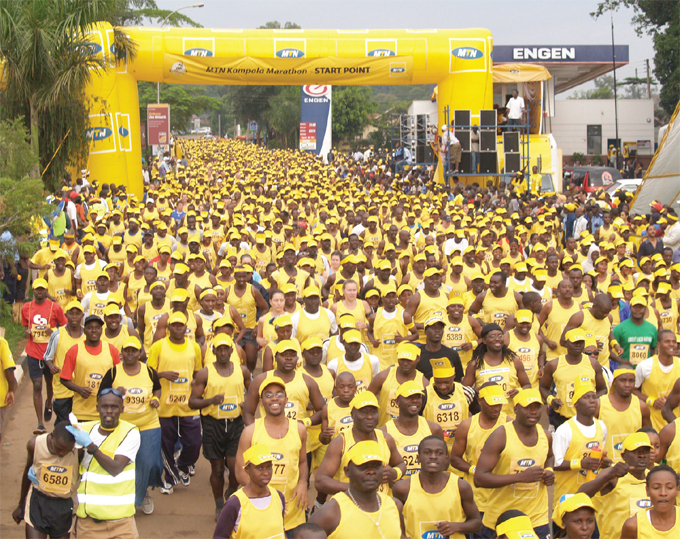 These initiatives mainly focused on expectant mothers in the internally displaced people's camps during the two decade war in northern Uganda.

Try out dark colours for your home decor

Give your walls Life with murals

Make the ceiling your fifth wall