There is only one Aga Khan School. The star studded side dominated proceedings in the 16th edition of the USF DStv Independence National Swimming Gala, claiming the overall trophy with a total of 3,240 points.

The two day event that ended Sunday at Kampala International School brought together a strong cast of swimmers from 13 schools, an increment of three from the previous edition. 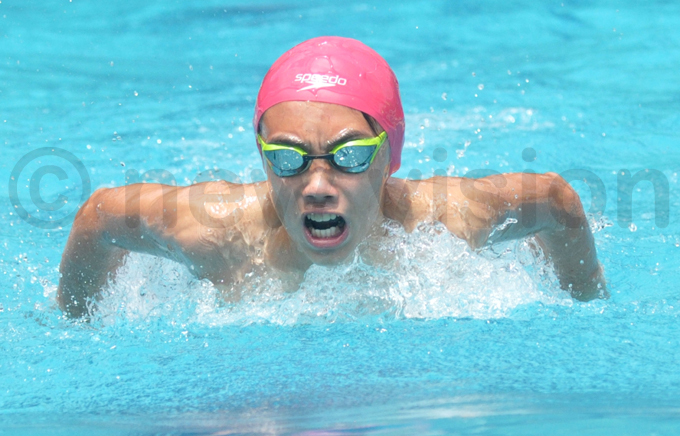 Meanwhile the lanky Adnan Kabuye owned the show in the 15 and over boys' category. He has since superseded British School of Kampala's Tendo Mukalazi. 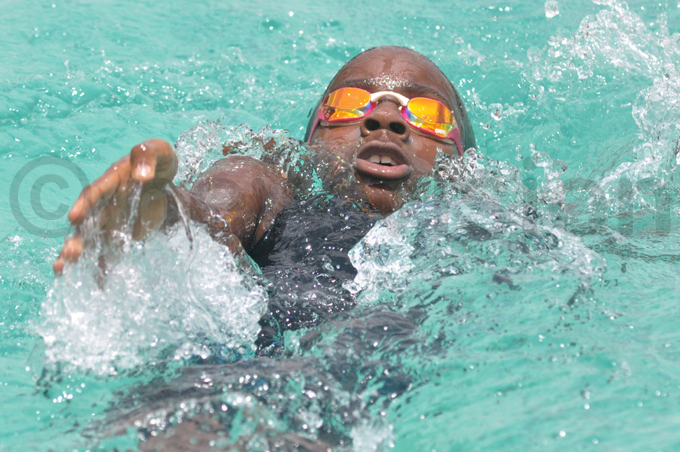 Kabuye clocked 59.85 to win the 100m freestyle, which was one of the six gold medals he took home, with Mukalazi playing second best in a number of them.

Green Hill's Jude Kivumbi, Ampaire Namanya and Tinisha Birungi inspired their school to a second best finish. The former came third in 10 and under boys (52 points), Ampaire was second in the 13-14 boys (136 points) as 15 year old Tinisha (116 points) came second in the 15 and over girls' category. 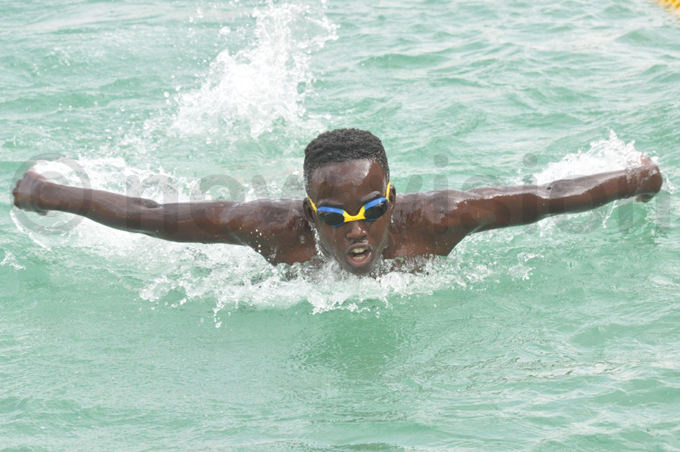 Gayaza High School received the David Walakira award as the most spirited team in an event that was well oiled courtesy of DSTV.

The late Walakira was a former managing director of Excel Insurance Company, who supported the gala for a long time.