Leaders in the country have been called upon to join the national prayer breakfast on October 8, at Hotel Africana in Kampala.

Kabweri County MP Francis Gonahasa said he is optimistic that prayers will change things in Uganda.

Mitooma District MP Jova Kamateeka said it is time to invite God into the issues of the country.

President Yoweri Museveni has confirmed that he will attend the prayer breakfast. Pastor Toruli Olusegn from Nigeria is expected to be the main Preacher. 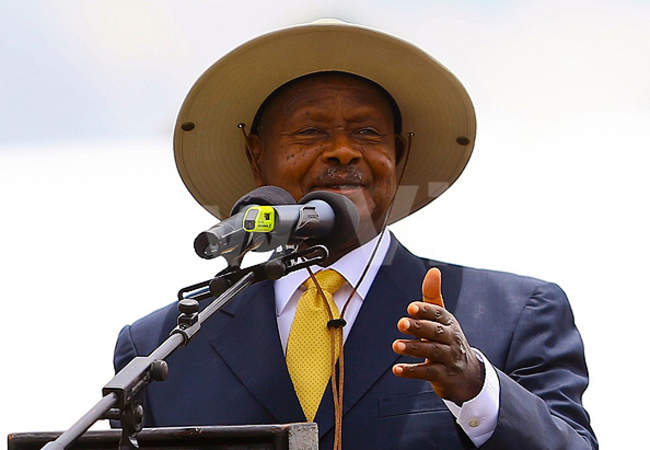 Should churches give to Caesar what they collect in God's name?