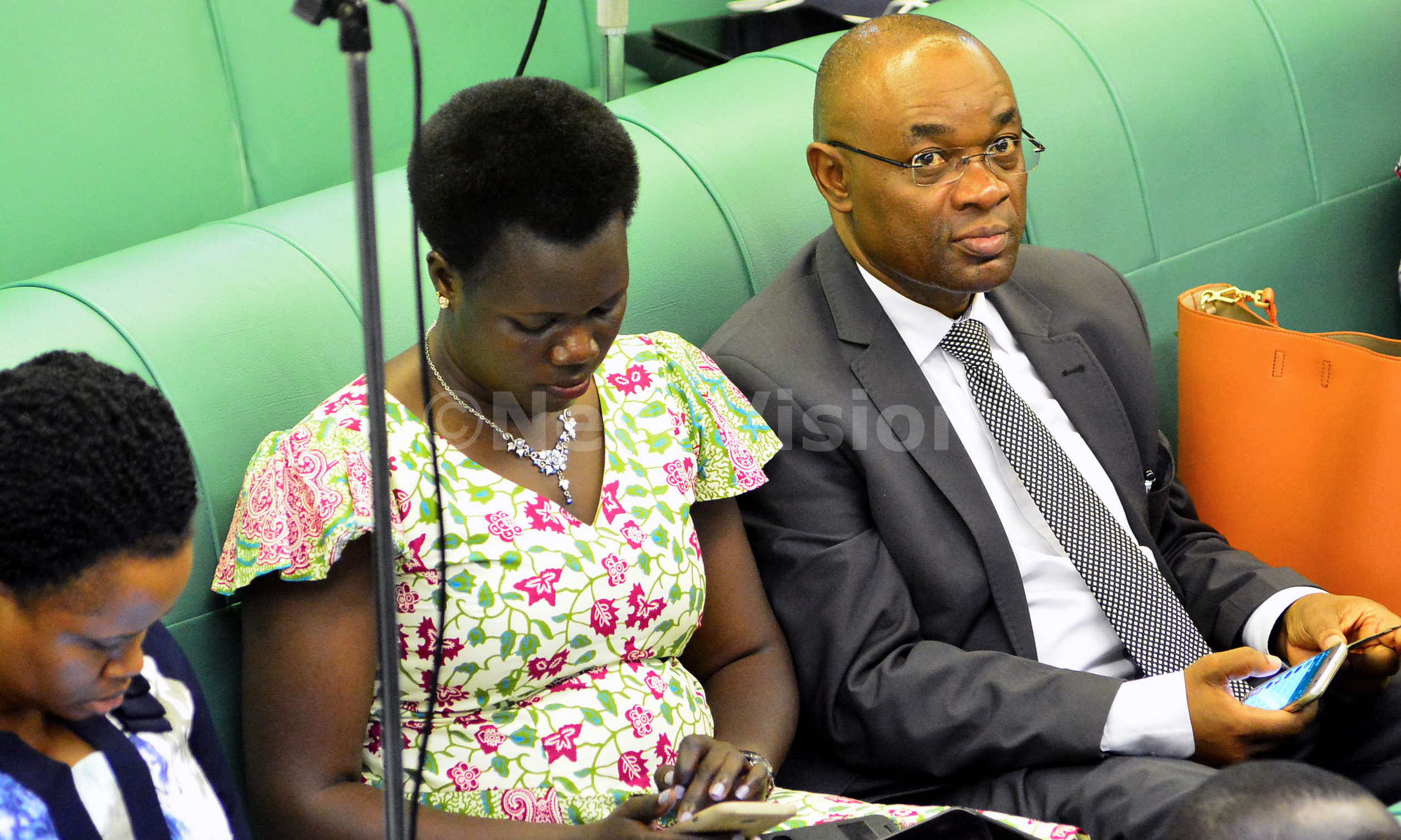 A group of over 20 Makerere University law professors have said the recently tabled motion to lift age-limits for the president and other top local government positions should be withdrawn by Parliament, saying it curtails the peaceful transfer of power as envisioned by the framers of the 1995 Constitution.

The dons, including prominent constitutional law don, Prof. Joe Oloka Onyango, argue that amending Article 102 (b), which caps the age limit for one to contest for president at above 35 and not beyond 75 years, will dilute the preamble of the Constitution.

"Every democratic and peace-loving Ugandan should not forget the history of the country. The Constitution was enacted bearing in mind the history of political turmoil and constitutional instability," the law dons said in a joint statement, signed by 22 lecturers at the Makerere University School of Law, which they released yesterday.

"Parliament should rescind motion on age-limit and leave article 102(b) intact," the dons noted.

A section of lawmakers within the ruling National Resistance Movement (NRM) argue that Article 102 (b) is discriminatory in nature, especially when it blocks certain categories of leaders from contesting for the country's top job and other local government positions.

Yet according to the Makerere University law professors, the discriminatory line of argument is not solid enough to justify the proposed amendment.

"The view that Article 102 (b) is discriminatory is legally unsound and untenable because it makes a mockery of all the standard safety provisions of the Constitution.

"The Constitution has many provisions that impose limitations relating to age, capacity, soundness of mind, the qualification and retirement for public servants," the dons said.

However, Government spokesperson, Ofwono Opondo, has advised the law dons to stop shying away from the reality, especially the entrenched provisions of the Constitution regarding the legal mandate of lawmakers to amend the Constitution.

"MPs have chosen the pass that they have undertaken. Under the process, MPs refer the matter to the committee, which consults the public.

"During this process, the law dons can write position papers and present them to the committee, and this is the right way to conduct business. Let them not shy away from the debate by asking MPs to rescind the motion," he said.

On Sunday while appearing on Vision Group's Etop Radio station, President Yoweri Museveni, lashed out at the Opposition protesting over the tabling of the age limit motion, saying they will not allow them to block the legal process.

"The ones of the red ribbons, those will be handled. We cannot have anybody blocking our legal way," he said.

Opposition legislators and politicians opposed to the lifting of the age limit have adopted the practice of tying red ribbons on their heads.