All is set at Etop radio in Teso sub-region to host President Yoweri Museveni, who  resumes his second round of education campaigns on the contentious Land Amendment Bill.

The President started with Western region last month and has resumed this month in Teso at Etop radio 99.4fm. Etop is one of the six radio stations owned by Vision Group.

The station manager, Joseph Akiiso, said the radio covers the entire Teso region and its neighbouring Karamoja and Bugisu regions.

"We promise our listeners our best as we have always been broadcasting clearly in the region. That aside, we have a team of technical people on standby to respond to any technical emergencies," Akiiso said.

The President shall be hosted by talk show hosts Patrick Oluk and Moreen Aguti.

Akiiso explained that the two shall translate the President's message for both Ateso and Kumam speaking communities.

"We have Aguti as a co-host to help on the part of Kumam language speakers, while Oluk shall handle Ateso and English. Our aim is to ensure that all people in Teso get the right message of the President," Akiiso explained. 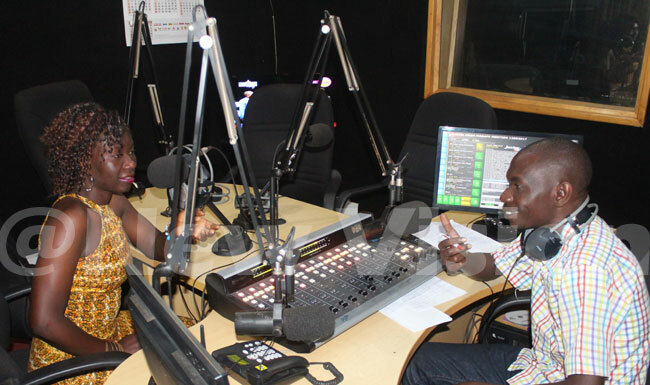 Etop radio celebrated its eighth anniversary last month. Since its inception, it has maintained its position as the most listened to radio station in the greater East.

President Museveni arrived in Teso on Saturday, where he presided over the fundraising for St. Peters Cathedral in Soroti diocese. He pledged sh330m. The church requires sh3b for its completion.

In the evening the President will go to Etop radio to explain to the people the issues surrounding the Land Amendment Bill.