Muhammad Shaban failed to make his much anticipated debut for champions KCCA after failing to secure his licence.

This comes after Onduparaka wrote to the FUFA Appeals Committee claiming that KCCA took on Shaban without their consent yet he was still contracted to them. The committee is yet to make a final ruling on the matter.

Previously the player’s status committee released Shaban from Onduparaka but any club that wanted to sign the player was supposed to deal with Onduparaka before any move was done. 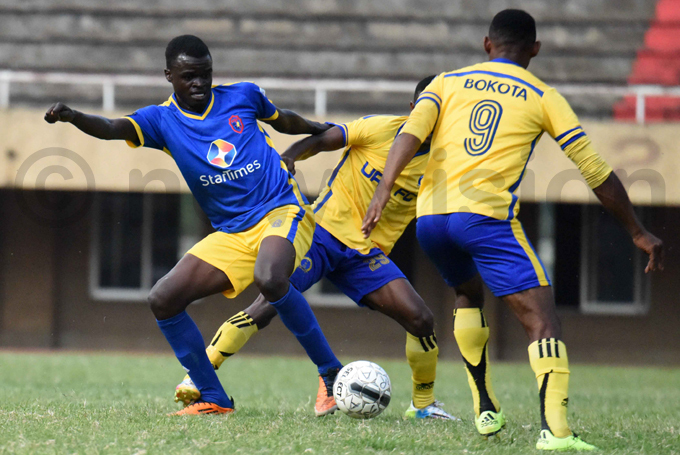 KCCA could have done with Shaban’s firepower as they could only draw with plucky URA in a goalless game. This was KCCA second draw away after a 1-1 stalemate UPDF on match day two.

Derrick Nsibambi and Tito Okello missed several scoring opportunities for KCCA while Henry Kisekka and Labama Bokota were guilty of squandering chances for the Tax Collectors.

KCCA’s title defence has gotten off to a shaky start with only one win in four games to leave them fifth with six points.

Express registered its first win of the season by beating Maroons 2-0 on Wednesday evening at Wankulukuku Stadium in the Uganda Premier League.

The struggling Red Eagles who had gone three games without a win also scored their first goals of the season. 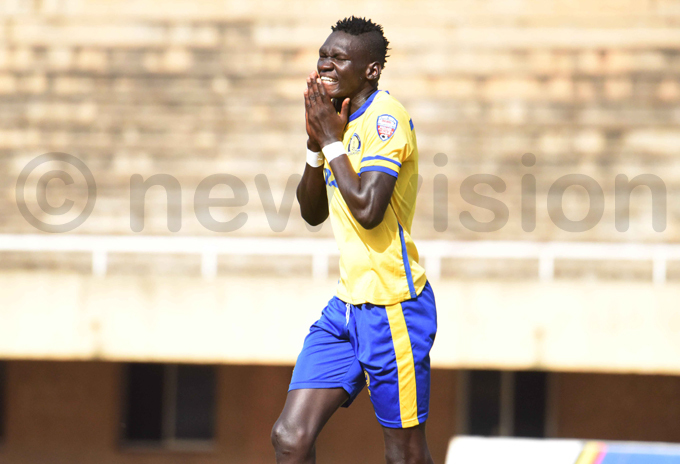 Dan Sserunkuma and David Ndihabwe were each on target for Express.

In Arua, Alfred Leku’s scored the only goal of the game as Onduparaka beat Police 1-0 at Green Light Stadium.

Congolese duo Pierre Kambale and Mike Ndera was on target as BUL beat UPDF 2-0 at Kakindu Stadium in Jinja.

The league resumes next month after the international break with will see Uganda Cranes tackle Ghana in the 2018 FIFA World qualifiers.