Namakula to challenge men in sh145m pro's ...
Next Story

Pinnacle Security’s Grace Njeri presents the trophy to Joshua Seale after he won the Pro-Am. Photo by Michael Nsubuga

South African professional golfer and defending champion of the Tusker Malt Lager Professionals' Open, Joshua Seale, showed early intent of retaining his trophy and mostly the biggest pay cheque when he carded three-under-par 69 to top the Pro-Am tournament that set in motion this year's tournament.

Seale who arrived in the country a week ahead of the tournament means business; and is determined to win his second title on Ugandan soil.

In the four rounds he had played on the Kitante course before the official practice round (Pro-Am), he has played all under par which gives him more confidence as the first round begins.

"I'm here to win it again that is why I came early. No one knew me last year now they know so I have to prove myself. I'm now 15-under par in the five rounds so.," Seale who pocketed sh2.5m from the Pinnacle Security co-sponsored tournament said.

What even gives him more confidence is the fact that the few days he has spent on the Kitante course, he didn't see many Ugandan golfers practicing until about two days ago. 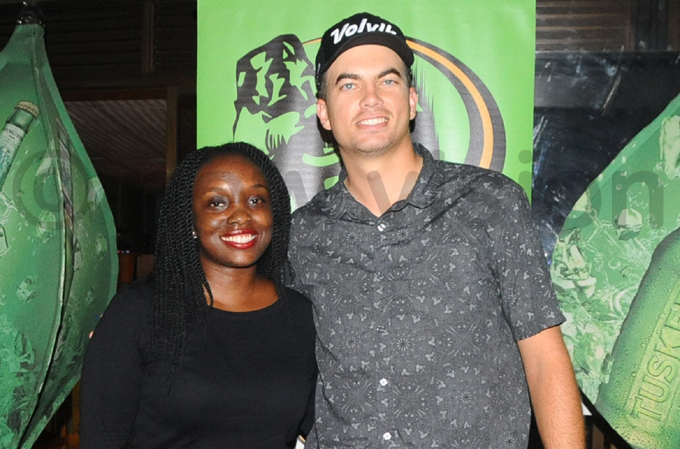 "This is big money they should be winning but if they are not interested I having nothing to do for them. You have to work to earn, man," Seale stated.

Herman Mutaawe is the only Ugandan who got something from the ‘warm up' round after tying in third place with Namibia and Kenya's Jeffery Roux and John Wangai respectively, who all returned one-under-par 71.

"I played with these pros and learnt that you have to be patient with your game throughout and I still believe some of our guys can win this event because they are at home and have trained hard for the event," Matsiko said.