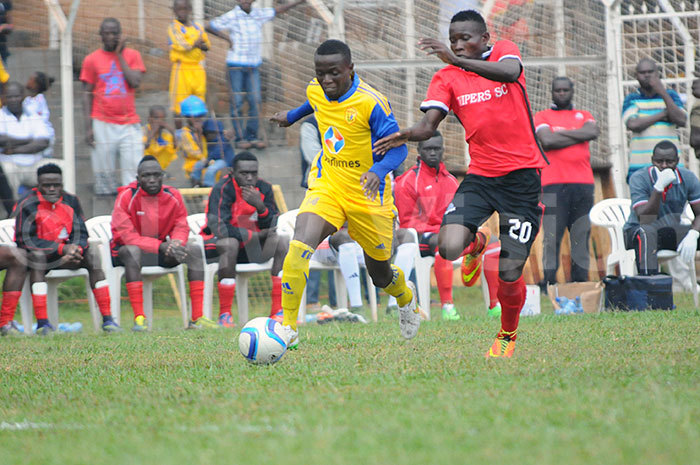 Vipers could have a chance of going to the top in the Azam Uganda Premier League log. The Kitende side, who are currently second with seven points, travel to Bugonga in Entebbe to face new entrants Masavu.

They have the same points like leaders Police FC, but the Corps has a better goal difference.

Vipers, who are yet to impress despite winning their last two games, need to improve on their scoring rate.

Out of the three games played, they have only scored two goals, though they have not conceded.

"What matters is the three points we ge,t but not how we play," stated Vipers coach Miguel Da Costa Da previously, when they beat BUL 1-0.

Masavu, who are currently 12th in the league with 3 points from three games, are yet to pick a win at home.

Elsewhere, bottom side Proline will face Soana in an early kickoff on Azam TV at StarTimes stadium in Lugogo, while Bright Stars host Kirinya Jinja SS at Champions Stadium, Mwererwe.

Meanwhile, the league will resume on Wednesday with five games on card.