University students thrilled at the Dome
Next Story

The 10th anniversary of Bayimba International Festival of the Arts started to a gentle turn out on Friday at the National Theatre. 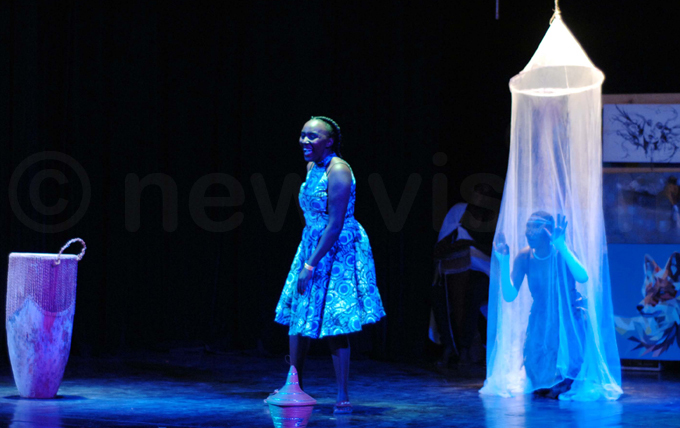 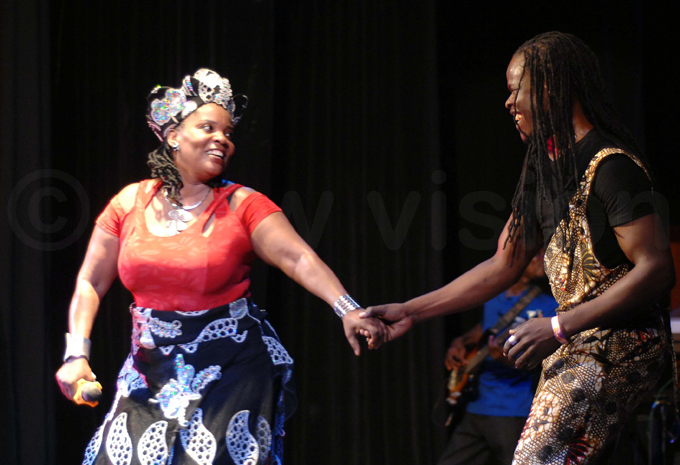 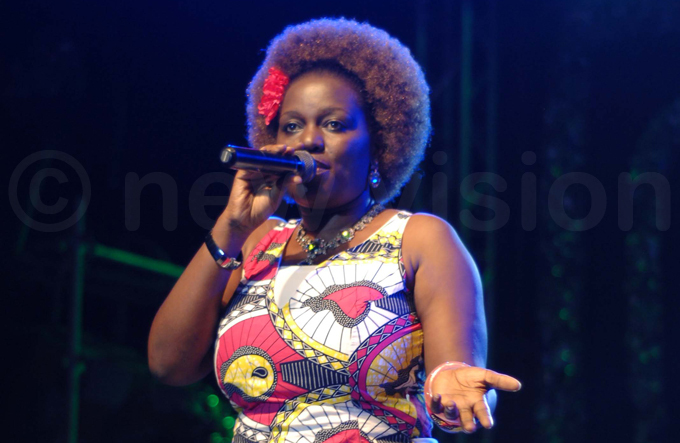 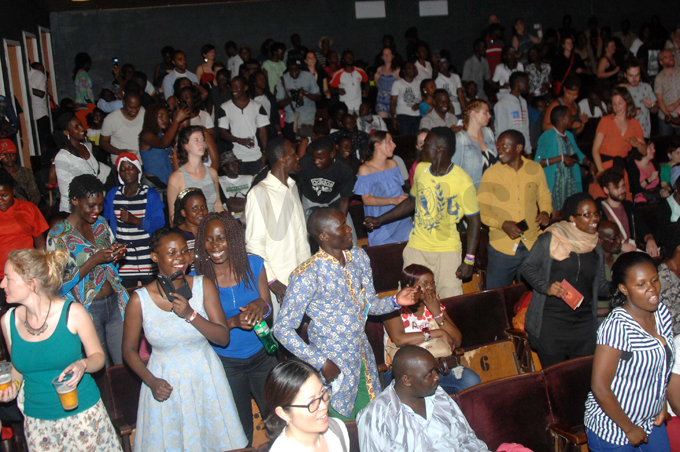 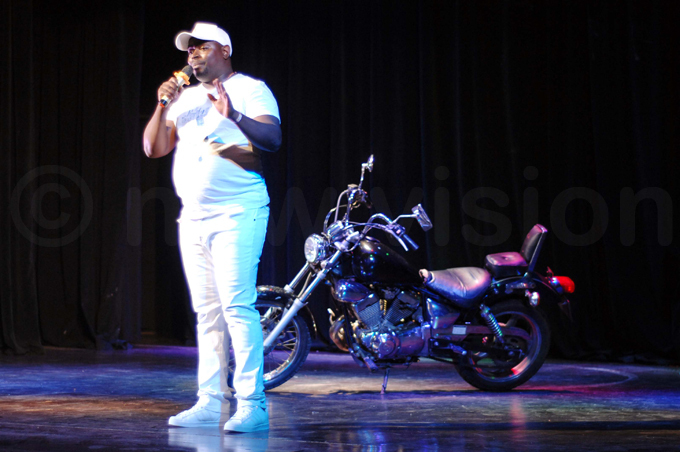 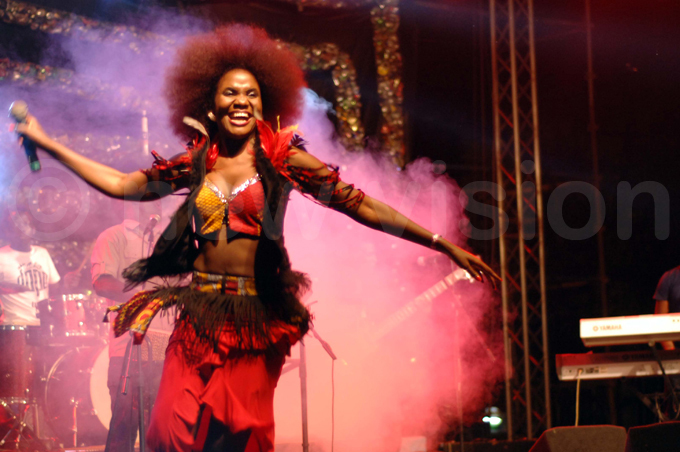 Lily Kadima was one of the highlights of the night. Photo by Denis Dibele 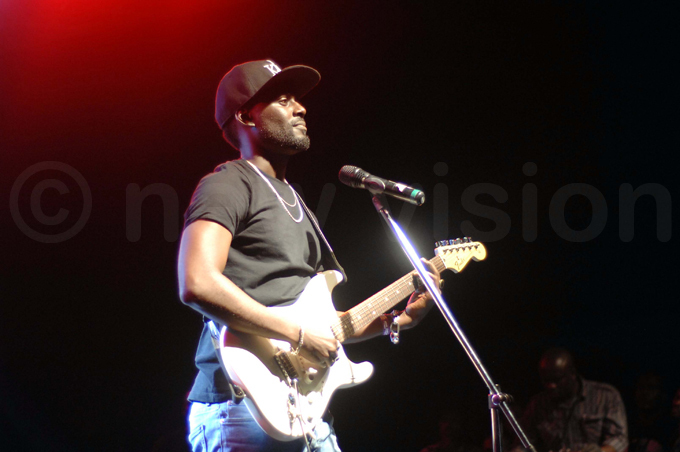 Maurice Kirya strums the guitar during his performance. Photo by Denis Dibele

Tujaali Performers executed a few traditional gigs while Apio Moro took to the stage to serenade the crowd.

Sylvester and Abramz performed rap numbers while those in the auditorium got a taste of Edwin Mukalazi's Hip Hop comedy. 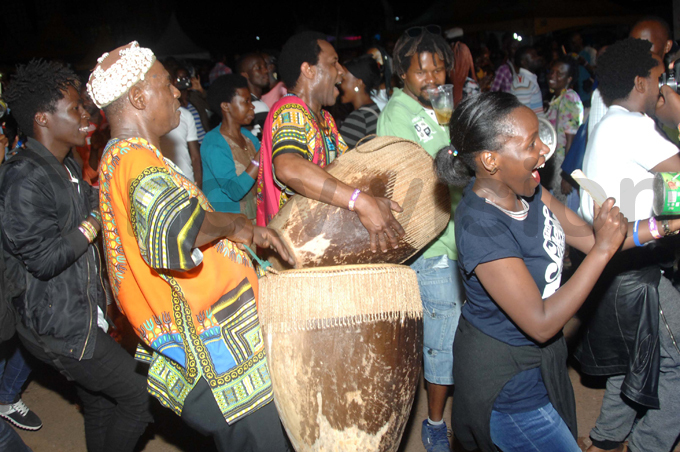 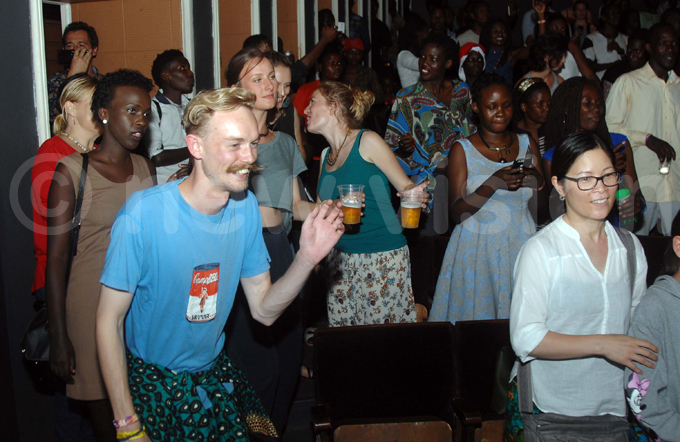 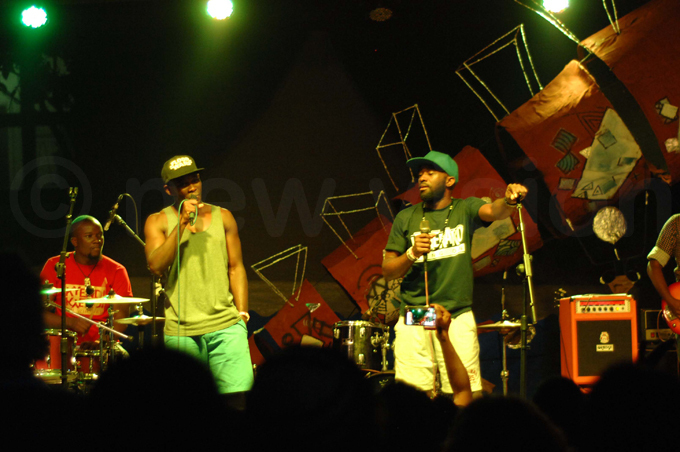 Chance Nalubega was also on hand to entertain while there was a play about ‘Facing the Climate', and silent disco before Maurice Kirya hit the stage to perform. 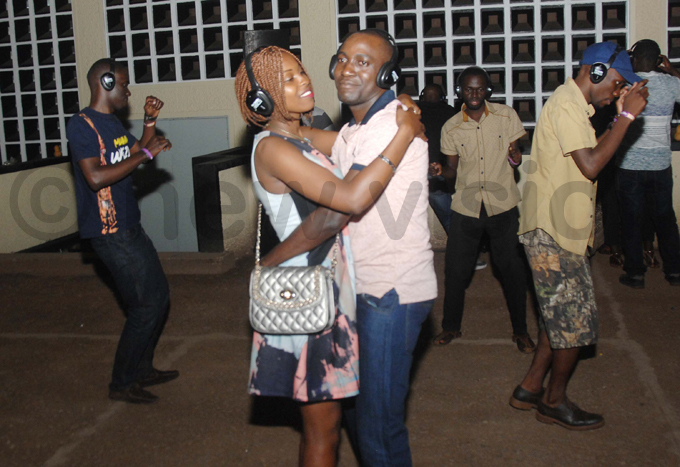 A couple dances to silent disco. Photo by Denis Dibele

Kenya thanks US for killing Al Shabaab chief