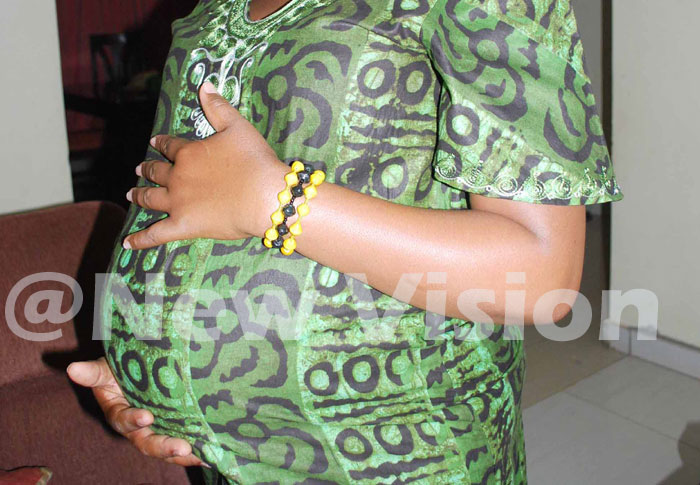 In a study conducted in 2014, 34% of married men and 41% of married women of reproductive age reported a desire to limit future births.

When it comes to ‘who is the head of the family' men want to be the all-knowing pivotal decision makers, but not the planners for the number of children they want to have.

They want to leave this responsibility to the women. But data shows Uganda cannot meet its target of reducing its fertility rate from the current 5.4 to four children by 2020 without male involvement. So, what should the country do? Definitely involve the men.

Health minister Dr. Jane Ruth Aceng this afternoon  said the country would host its second national family planning conference between September 26 and 27 this year under the theme "Universal access to family planning for healthier and empowered communities; towards social and economic development" at Kampala Serena Hotel. But key among the topics which will be discussed is how the country can encourage more males to take initiative in determining the number of children they want to have and can adequately provide for.

Providing adequate and appropriate sexual and reproductive health information and services, promoting male involvement in family planning, and improving care for pregnant women and mothers are some of the topics the minister said the conference would focus on, in a statement read by assistant commissioner for family planning Dr. Placcid Mihayo.

The country needs to urgently have men on its side in the attempt to improve the quality of life and transform society from a peasant to a modern and prosperous country within 30 years because they are key causal factors.

Most of the family planning interventions in the country, including intrauterine device, implants and pills, target women. But there are others like condoms and vasectomy that men can use to actively have a say in the number of children they want to have.

Reproductive health expert Dr. Collins Tusingwire said: "for a long time, men have had only one option to plan their families — the condom. But now we have vasectomy, and we can utilize it optimally." "If you have already fathered children, maybe three, what else do you want? (Go for vasectomy) We need to reduce our fertility rate," he said.

Vasectomy is permanent birth control which prevents release of sperms during sexual intercourse. During the procedure, a tube which connects testicles where sperms are released to the urethra is clamped, cut, or otherwise sealed. This prevents sperms from mixing with semen which is ejaculated during sexual intercourse and therefore stopping any chance of fertilization. The equivalent of vasectomy in women is tubal ligation.

Gynecologist Dr. Charles Kiggundu said vasectomy can be the best birth control for men who already have children and didn't plan on fathering any other offspring.

The method is painless, fast and extremely effective. It requires little recovery time, has no side effects, does not interfere with sexual function or pleasure and has lots of economic and health benefits for the family.

Sande Kintu from Kampala said he opted for a vasectomy after his three children and the control method is more than he bargained for.

"There is lots of myths and ignorance around vasectomy, but the thing is if you are through with fathering children, there is nothing more effective. You keep your virility as a man without worry that you will make anyone conceive," he said.

In a study conducted in 2014, 34% of married men and 41% of married women of reproductive age reported a desire to limit future births.

But Jane Ruth Aceng said the method can greatly reduce high teenage pregnancy rates which stand at 25%. It can also improve the contraceptive prevalence rate.

The unmet need for family planning in the country still stands at 28 meaning three out of ten women in Uganda want to use family planning but are not using it. And only three in every ten married women are using a modern method of family planning.