New hurdles as Republicans rush to revers...
Next Story

The detectives are questioning the legislators over use of offensive language over the debate on the removal of the presidential age limit, there is a heavy security presence at the directorate's headquarters.

Other exits at CID headquarters in Kibuli except the main gate where a security checkpoint has been installed, have been closed. 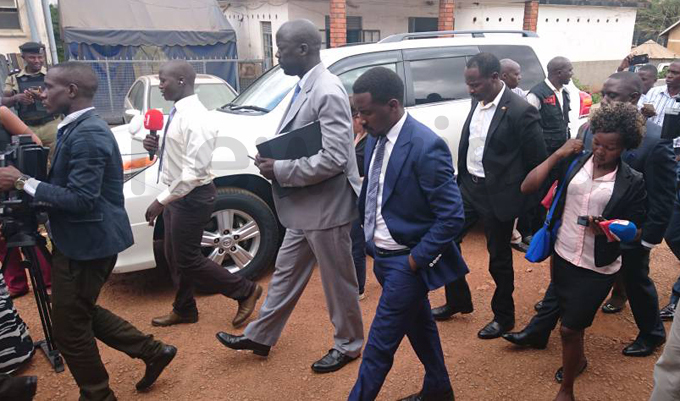 The others who are also expected to report to CID over the same include an independent Muhammad MP Nsereko (Kampala Central) and Democratic Party's Allan Ssewanyana (Makindye East).

The lawmakers were expected to specifically report to D/ACP Francis Olugu for interrogation and statement recording at 9am Tuesday.

Copies of the summons signed by senior detective Mark Paul Odong, were sent to Parliament and received by the office of the Deputy Speaker, Jacob Oulanyah, on Monday. 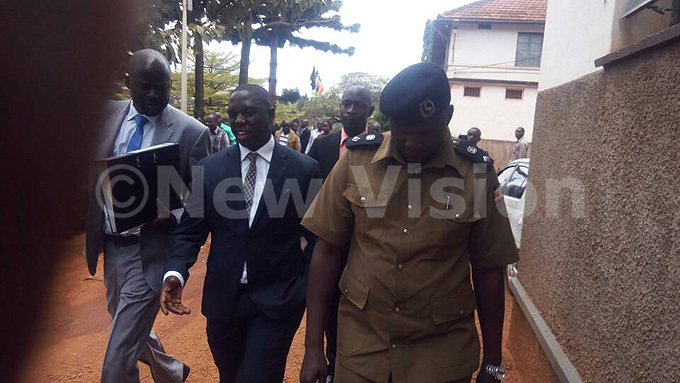 The Bill, among others, seeks to amend Article 102(b) that caps the age limit for presidential candidates between 35 and 75, but those opposed argue that it is intended to entrench President Yoweri Museveni's grip on power beyond 2021.

Is UPE a raw deal?

Is primary education getting thorny?

UPE can be improved through partnerships